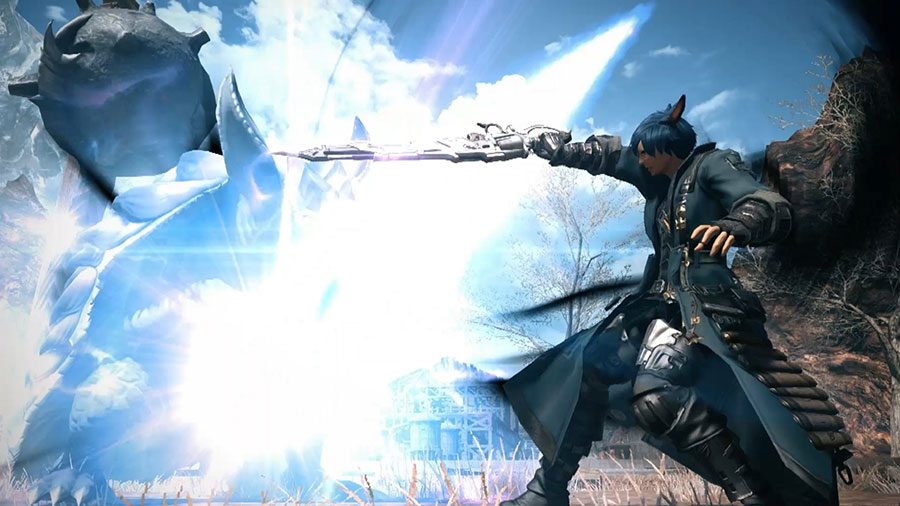 Assuming you have all of the previously mentioned requirements completed, you can find The Makings of a Gunbreaker quest at this location in New Gridania. 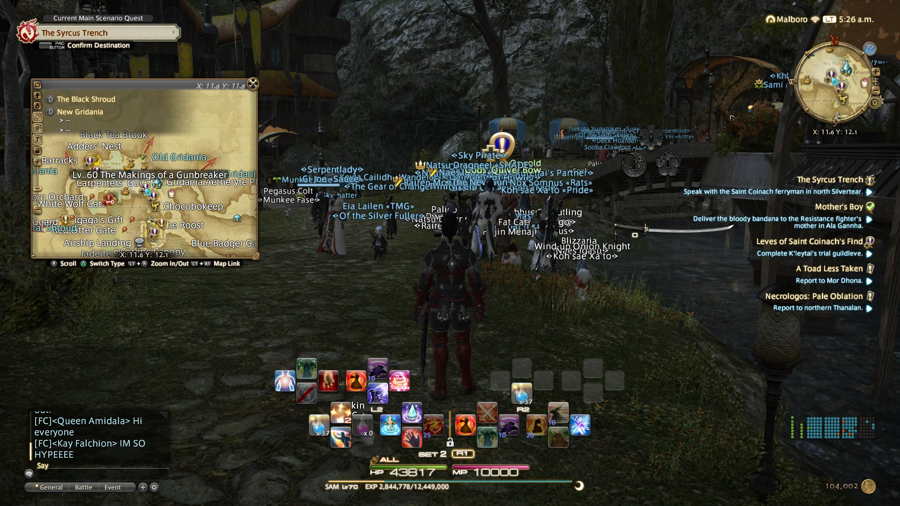 Accept the quest and head to the East Shroud. In the Bramble Patch you will see your quest marker. At the destination, you will get a cut scene and then a fight with a weak enemy. After that interact with the Swordsman nearby. After another cutscene, speak to Radovan again and you can then choose to become a Gunbreaker. Equip the Gunblade if you want to change right away.

The post How To Unlock Gunbreaker Final Fantasy XIV appeared first on GamersHeroes.