How To Unlock Fortnite Hulk Pickaxe In Marvel’s Avengers 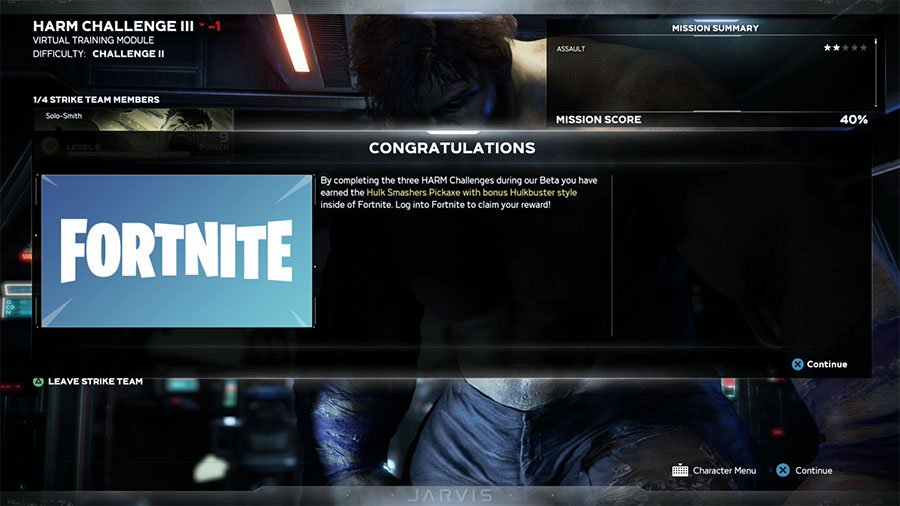 Want to know How To Unlock Fortnite Hulk Pickaxe In Marvel’s Avengers? The pre-order beta for Marvel’s Avengers is currently available for those that pre-ordered the game on PlayStation 4 and with it, a chance to unlock Hulk Smashers Pickaxe and Hulkbuster style for Fortnite.

There are future beta events planned for PC and then an open beta for all PS+ users. It’s likely the rewards are available in each of the beta windows. As well as the Hulk Smashers Pickaxe and Hulkbuster style, there is also a special name plate you unlock for the full version of Marvel’s Avengers when the game launches later this year. While it’s easy to unlock these items, it can take a very long time.

How To Unlock Fortnite Hulk Pickaxe In Marvel’s Avengers 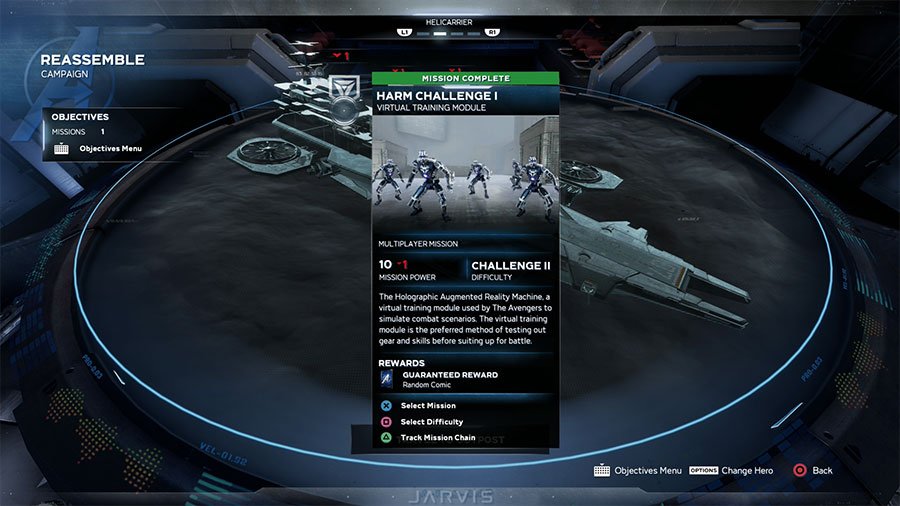 Firstly you need to complete the Marvel Avengers campaign. There are only a few missions in the beta so it won’t take you more than a couple of hours. Eventually, after finishing the final campaign mission, you will unlock access to the War Table. This is where you can select locations from around the globe, with each location providing different missions and rewards. Once you have the War Table you need to select the Helicarrier missions.

This is where you will need to be to complete all of the required objectives. You must first complete HARM Challenge I, which then unlock HARM Challenge II. Completing that unlocks HARM Challenge III and then completing HARM Challenge III unlocks the Hulk Pickaxe and Hulksmasher style. It’s simple but it can take a while due to current matchmaking issues. You may struggle to find a game with other players, and the game sometimes returns to the main menu even when you’re trying to complete the missions solo.

All of the HARM Challenge missions are the same. Defeat 10 waves of increasingly challenging enemies without your team of heroes falling. It’s definitely possible solo but it’s much easier if you can get a full group of heroes, just be prepared for some matchmaking and connectivity issues.

The post How To Unlock Fortnite Hulk Pickaxe In Marvel’s Avengers appeared first on GamersHeroes.