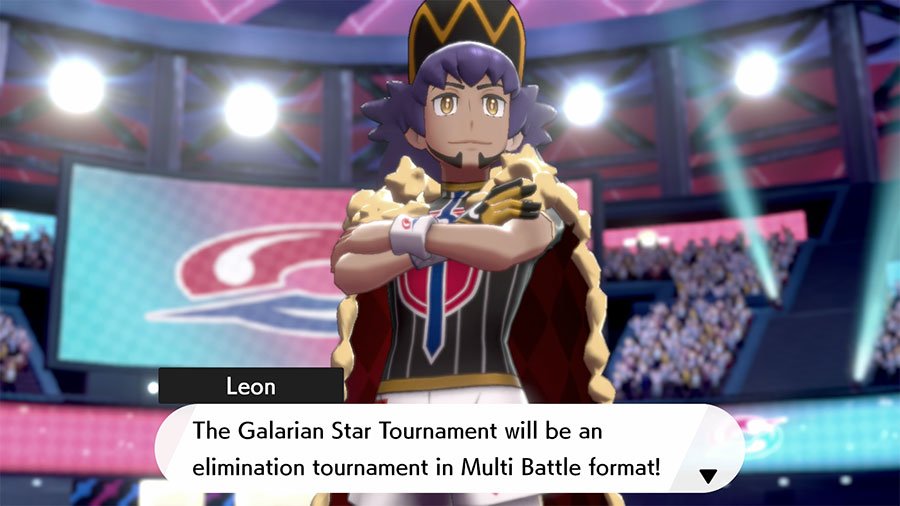 The Crown Tundra DLC introduces a lot of new content into Pokemon Sword & Pokemon Shield. There are a lot of legendary Pokemon to find, a new Dynamax Adventure mode, and plenty of rewarding puzzles to solve. The Galarian Star Tournament is one of the features you unlock right toward the end of the DLC. 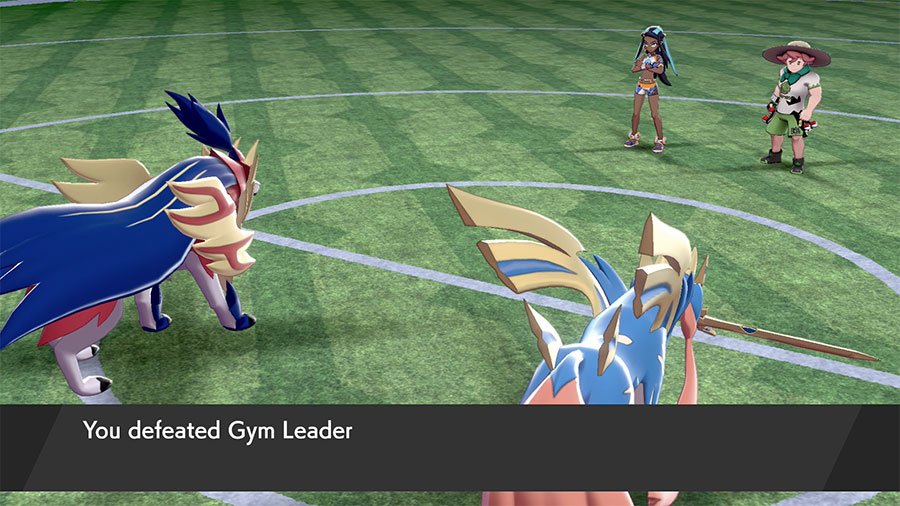 Once inside the Lair look for Peonia, she’s the daughter of the explorer that took you on your adventure. She will offer you clues on where to find specific Pokemon within the Dynamax Adventure. You can then speak with the scientist and attempt to catch a specific Pokemon. I’m unsure of exactly when it unlocks. I caught all of the clues she had which includes Palkia, Giratina, Rayquaza, Mewtwo, and Tapu Koko.

After catching all of those, Peonia had no further clues so I left the area. As I left, Leon called my phone and asked me to head to the stadium. Once you arrive, you unlock the Galarian Star Tournament. 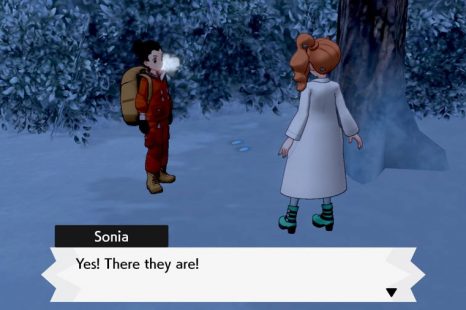 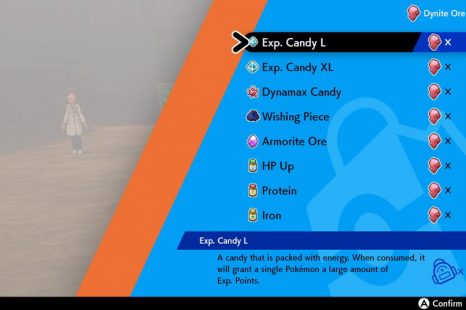 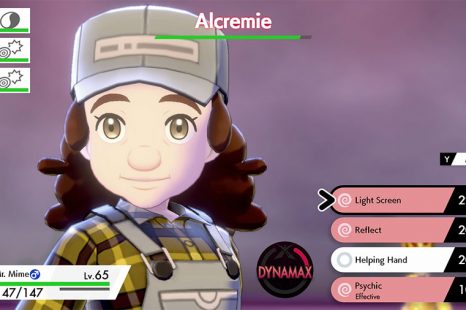 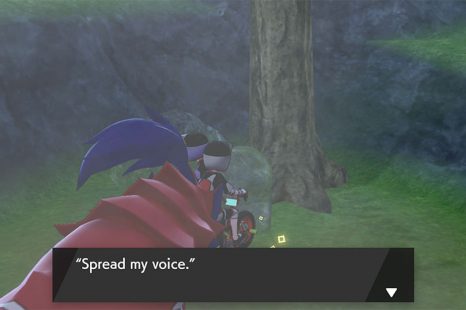 There is a tombstone with a cryptic message on it. This Crown Tundra Spread My Voice Tombstone Guide will tell you exactly what you must do in order to complete this mysterious puzzle so you can