HomeHow To Unlock All Classes In Rogue Legacy 2
admin
Games The game features multiple classes you can unlock. This guide on How To Unlock All Classes In Rogue Legacy 2 will tell you everything you need to know for each classes strengths and weaknesses, as well as how each class is unlocking during play.

Rogue Legacy 2 is currently in very early Early Access. As such there’s limited content available in the game at the moment. We’re not sure if this is the final list of classes, but it’s probably safe to expect more as the game continues through the Early Access period. Below is a list of all the classes currently in the game:

How To Unlock All Classes 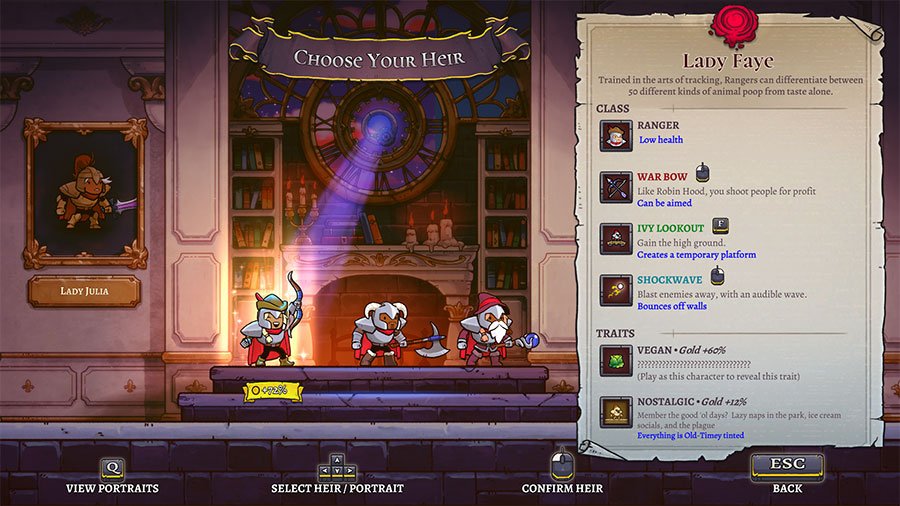 You begin the game with access to the basic Knight class. The other three classes, Mage, Barbarian, and Ranger, all need to be unlocked. Thankfully, it’s quite a quick process and can be done in just a few runs – depending on how much gold you obtain on each run. You can see on the image above the path you must take. After you unlock Universal Health Star, you should be able to travel to the next part of the tree and get the Ranger before moving further for the Barbarian and Mage.

Differences In The Classes

Each class has strengths and weaknesses that you will need to master if you hope to have the best luck of getting through your next Rogue Legacy 2 run. Once you have unlocked all of the classes, you have a 1/3 chance of each class appearing at the beginning of your next run. Here’s a breakdown of each characters different strengths and weaknesses:

Knight
The Knight has the second highest starting health and has the advantage of being able to move through all attacks.

Ranger
Low starting health and cannot move while shooting but not a terrible choice for new players as the ranged attack adds a certain level of safety when approaching new enemies for the first time.

Barbarian
Highest health of all the classes available. A strong aerial attack that hits multiple times and a very strong standing attack. Only the standing attack restores mana so it’s not a class with heavy mana access, depending on your style of play.

Mage
The Mage has the lowest starting health of all the classes in the game. However, its basis attacks have a short range and generate 300% more mana than any other class. This makes them excel at magical combat, but it’s important to make sure they spells they have are worth using.

That’s everything you need to know for all the classes in Rogue Legacy 2. 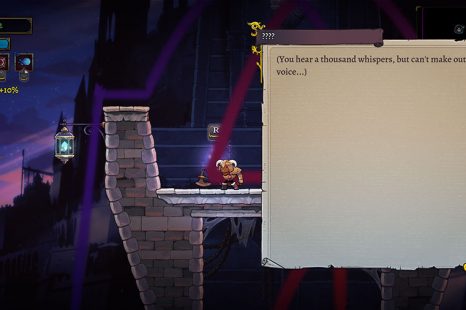 Found the interaction items that say “You hear a thousand whisper but can’t make out a voice”. This Rogue Legacy 2 You Hear A Thousand Voices guide explains these special interaction points including 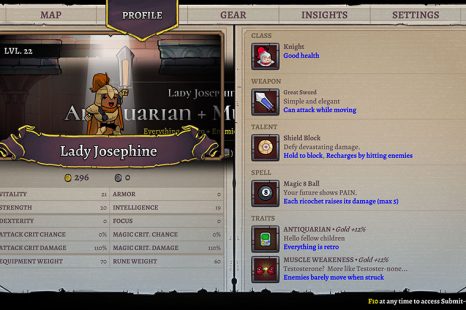 Want to know the meaning of all the new Traits added to the game? This Rogue Legacy 2 Trait Guide lists every possible trait we have discovered on our adventures through the game, including the 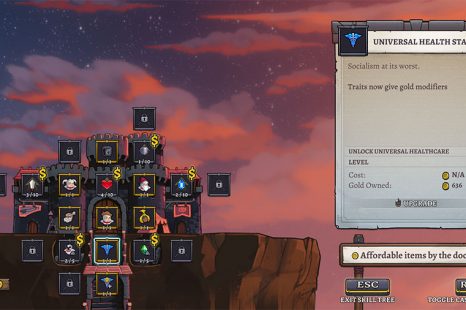 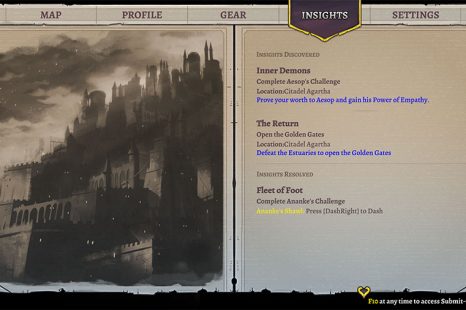 Insights are similar to quests but how do you solve the riddles? This Rogue Legacy 2 Insights Guide is an everything you need explanation of all things Insights related including where to find them

The post How To Unlock All Classes In Rogue Legacy 2 appeared first on GamersHeroes.