How To Sneak & Stealth In Wasteland 3 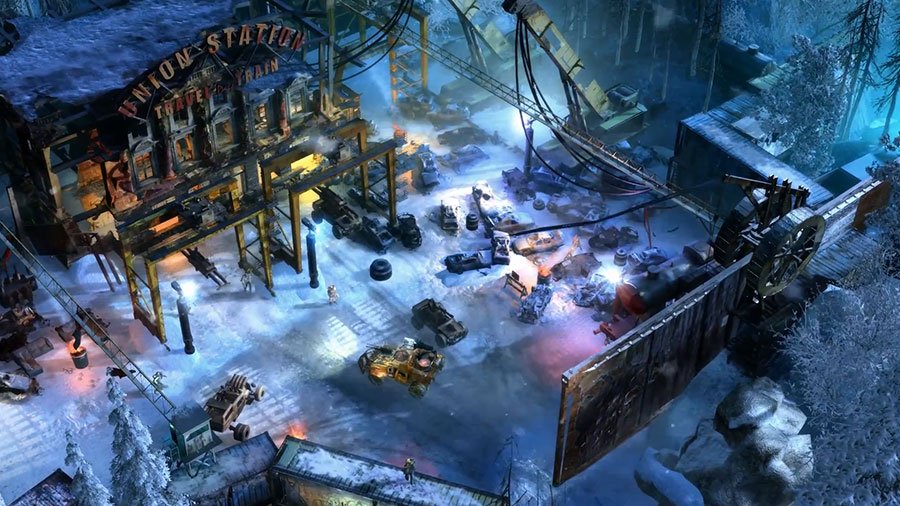 The actual art of sneaking and stealth, as skills in Wasteland 3, do not exist. There are basic stealth mechanics that are easy to follow. When you approach enemies there is a large red circle around them. This is their area of suspicion. When you are within that red circle, a small icon appears over your head that gradually fills. When that meter is filled, you are detected and the fight starts. If you begin a fight in this manner, the enemy team will usually get a full turn before you’re able to act.

How To Sneak & Stealth In Wasteland 3 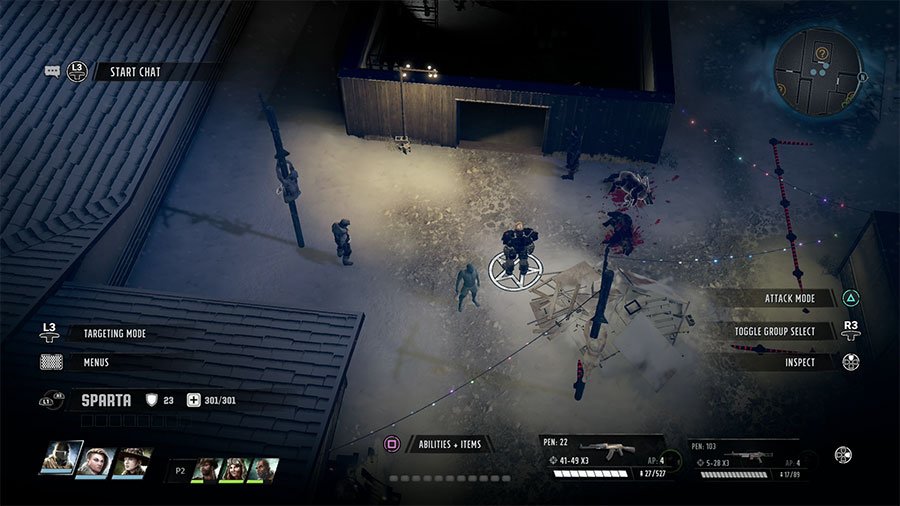 To sneak in Wasteland 3 is more about placement. When you are running around exploring, you can select the Toggle Group Select option. This removes control over all characters but one. You can use this system to carefully place your characters behind cover and in advantageous positions before the fight begins. Then, if you initiate the fight correctly, you can get a starting turn before your enemies.

After you have placed your troops where you want them, you need to attack. It’s usually a good idea to initiate with a strong attack. A grenade, heavy weapon, anything that does a decent amount of damage. You need to use the “Attack Mode” option, which is Triangle on PS4. And then quickly shoot an enemy before you are detected.

The person that does the attack will have the AP reduced for their turn but after that, all of your characters will get a turn in normal turn order.

It’s not exactly the type of sneak and stealth we were hoping for, but there is still an art to initiating encounters. Using the tips above, you should find each combat far more enjoyable. 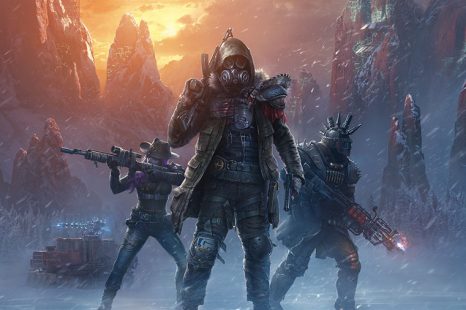 Special characters can become Companions in Wasteland 3. This Wasteland 3 Recruitment Guide will tell you everything you need to know about recruiting new characters to join your cause. Whether they 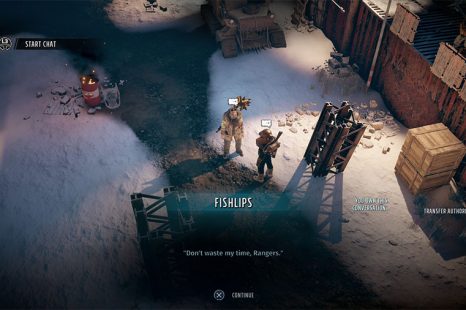 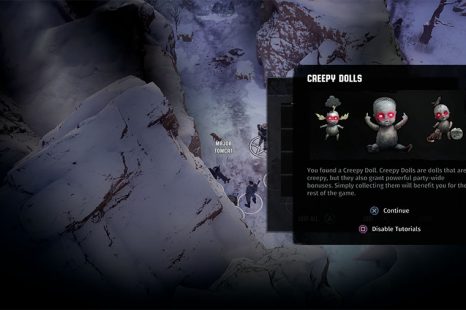 Creepy Dolls provide permanent bonuses to your entire squad, so you’ll want to find them all. This Wasteland 3 Creepy Doll Locations Guide lists the locations of all of the Creepy Dolls we have 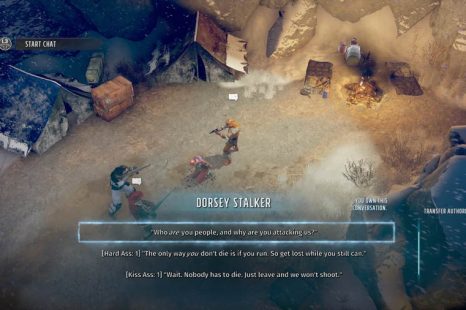 Wasteland 3 is full of choices that can have rippling effects on the rest of the game. Check out this Wasteland 3 choices and consequences guide to figure out what choice does what. This way you can

The post How To Sneak & Stealth In Wasteland 3 appeared first on GamersHeroes.