How To Play Singles & Duos In Call of Duty MW Warzone 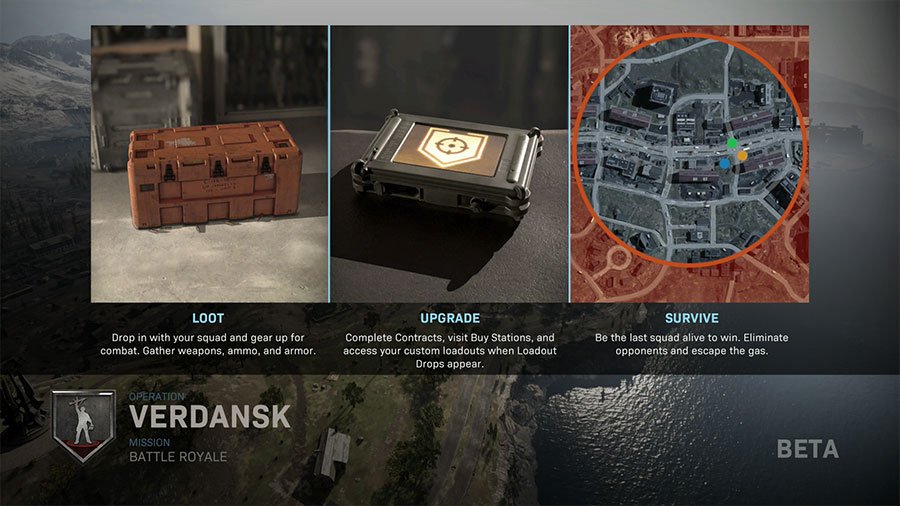 Call of Duty’s new Warfare mode has just released but already people are asking How To Play Singles & Duos In Call of Duty MW Warzone as currently, each time you join a game, it seems to automatically dump you into a group of three prior to joining the actual game.

In short, we don’t believe there is currently an official matchmaking system for solo games or games with a single team mate, duos. The official information has largely focused on support for three main teams, which is currently the default option when you join a game. This was the same for the previous BR mode in the franchise so it’s very likely the features will come at a later dater. However, there is one thing you can do that may help. 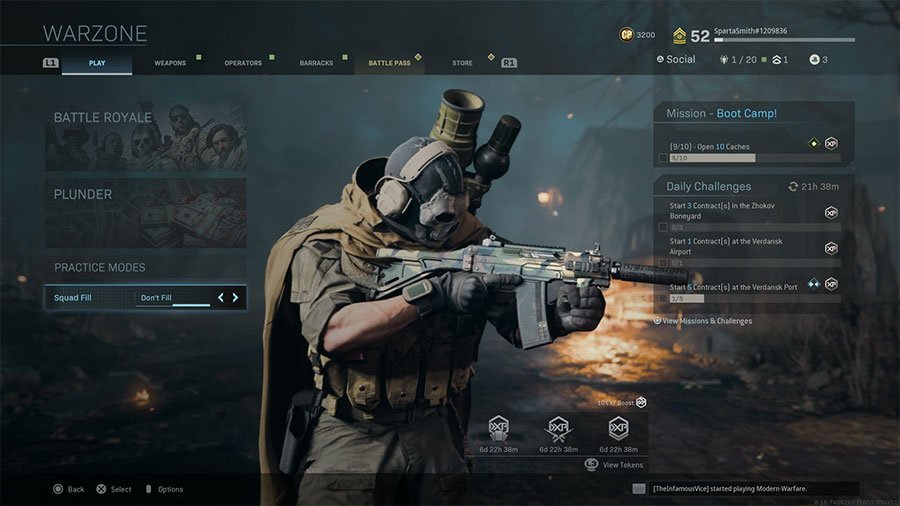 When you are in your lobby, either alone or with a single other friend, you can change the Squad Fill to “Don’t Fill”. This tells the game that it does not want you to fill your squad. This works as both a solo competitor and as a duo competitor.

When you start the game there is a chance that the game will launch as a solo or duo. However, you are still in a lobby filled with other 3 man teams, so you will be at a disadvantage based on pure numbers alone. However, there is also a chance the game will completely ignore your request for “Don’t Fill” and it put you in a three man anyway. Currently however, the “Don’t Fill” option is the only potential way of being able to play singles or duos in Modern Warfare Warzone.

The post How To Play Singles & Duos In Call of Duty MW Warzone appeared first on GamersHeroes.