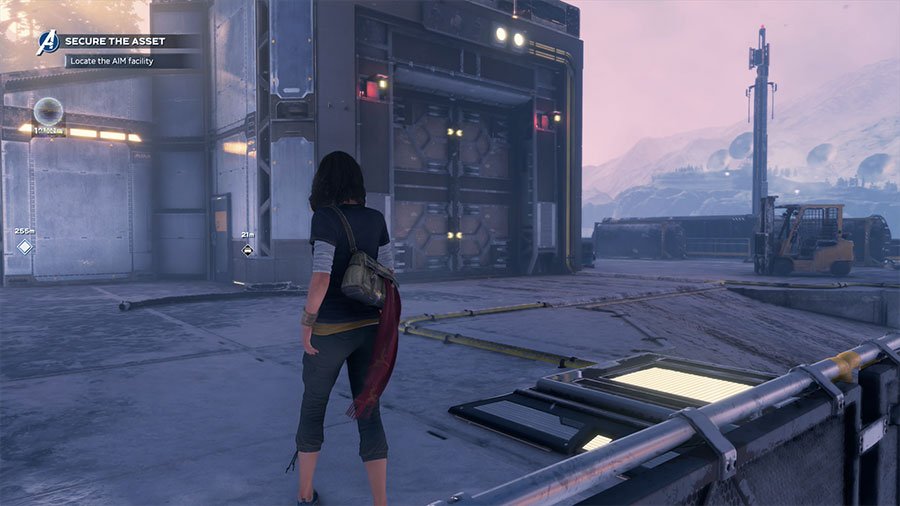 An AIM Facility Depot is locked. This guide on How To Open The Depot In Marvel’s Avengers Beta will walk you through the basics of unlocking your first depot door as although it’s a very simple process, the first one may leave you a little confused as to what you’re meant to do.

We already know from pre-beta footage that there are multiple Depots, small puzzle-like environments that promise some good gear as a reward if you can solve the puzzles. The puzzles are very simple to follow unless of course you miss the minor hints. Then, like any other puzzle, that can be frustrating and confusing. Thankfully the first AIM depot in Marvel’s Avengers is a very simple process involving following wires. 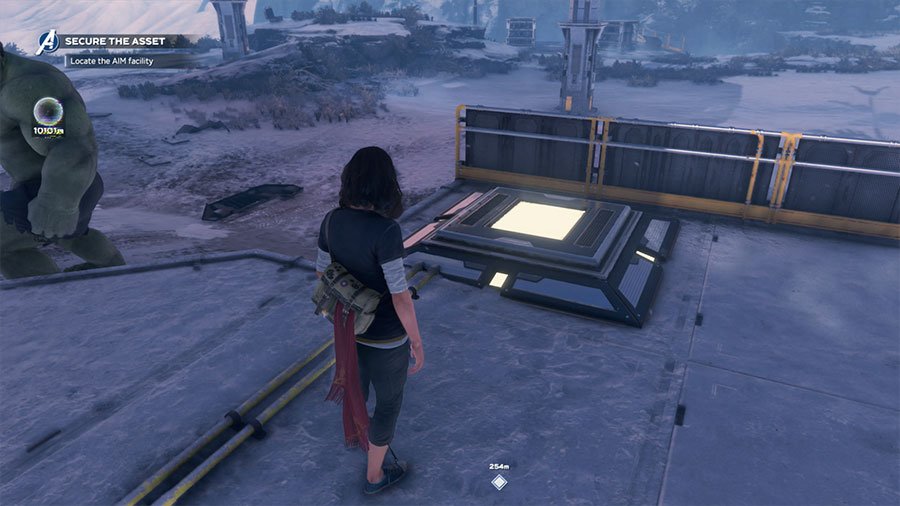 This is a general tip that will likely apply to all depots. When you are viewing the depot door, look at the top of the door. You will see a number of lights. There are 5 in total, with each light representing one stage of the puzzle that you need to solve. For the first depot door there are two lights atop the door. This tells you that there are two switches that you must press in order to release the locking mechanism and open the door.

You can follow the electrical wires from the lights, these will lead you to the switches. Both the switches are right outside the first depot door you find, on the left and right of the path that leads to the door. First one is easy to solve, as for future ones, just remember the key aspects:

Sometimes they need to be pressed in order. If the light is press and it turns blue, that light is correct. From there, it’ just a simple process of elimination.

The post How To Open The Depot In Marvel’s Avengers Beta appeared first on GamersHeroes.