How To Open Locked Chests In Mortal Shell 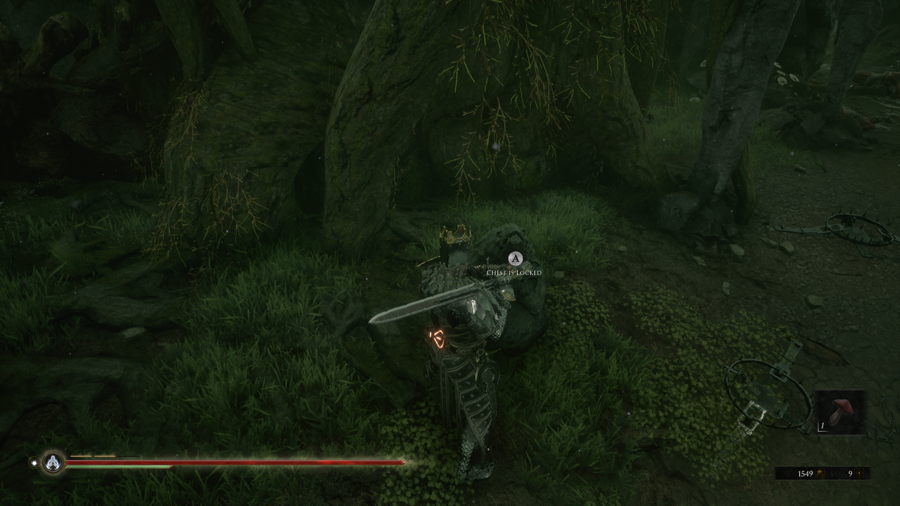 How To Open Locked Chests In Mortal Shell

In order to open locked chests in Mortal Shell, you will first have to beat one of the main bosses. You will know that you’ve done it because you will receive a Gland from the defeated boss. When you get a Gland, the world gets covered in some fog and all the enemies turn into those vampire undead type creatures. While the fog is out, you will see that the locked chests now glow orange and can be opened. The downside is that the enemies are more numerous and more aggressive, making it more difficult to actually get to the chests. After you turn the Gland in, the fog will disappear and the chests will become locked again.

In order to get the fog to come back, you can either get another Gland or speak with the man in the black robes near the prisoner in the tower. He will offer to bring the fog back but it will cost you glimpses. He spawns at the tower after you get the first Gland, so you can’t do it until then. Be warned, if you turn the fog on, you can’t turn it off without giving him another glimpse or by turning in another Gland. Just be sure to watch out for the orange glow in the fog to help you find any additional chests that you may have missed earlier. 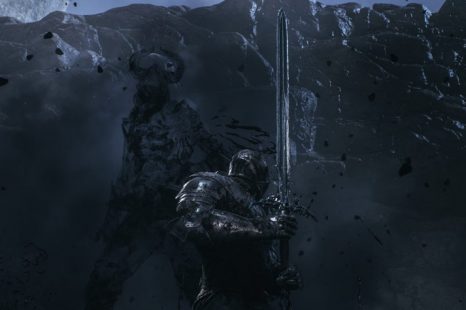 How To Get The Ballistazooka In Mortal Shell 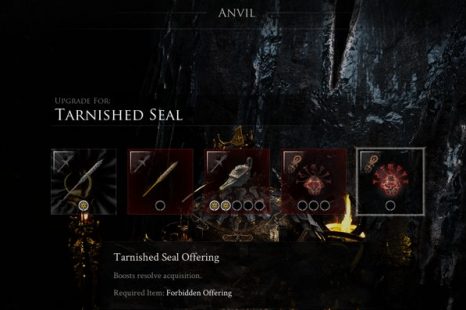 Where To Find The Forbidden Offering In Mortal Shell 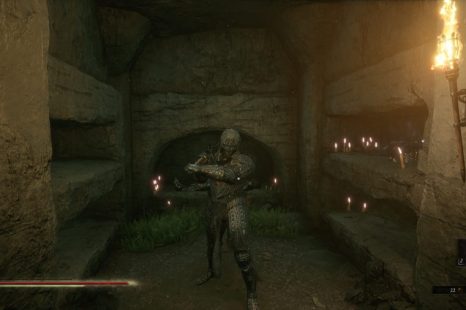 Shells act as classes you can play as in Mortal Shell. Check out this Mortal Shell Shell location guide to find all the Shells so you have access to all the classes. This way you can play the way you 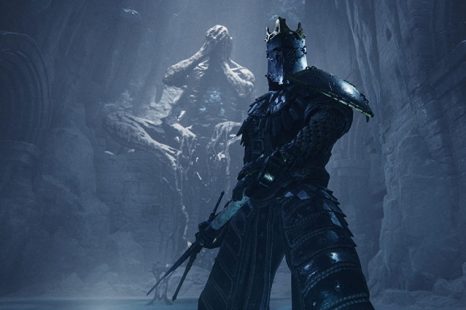 How To Fast Travel In Mortal Shell

The post How To Open Locked Chests In Mortal Shell appeared first on GamersHeroes.