How To Make Money In Mount & Blade II Bannerlord 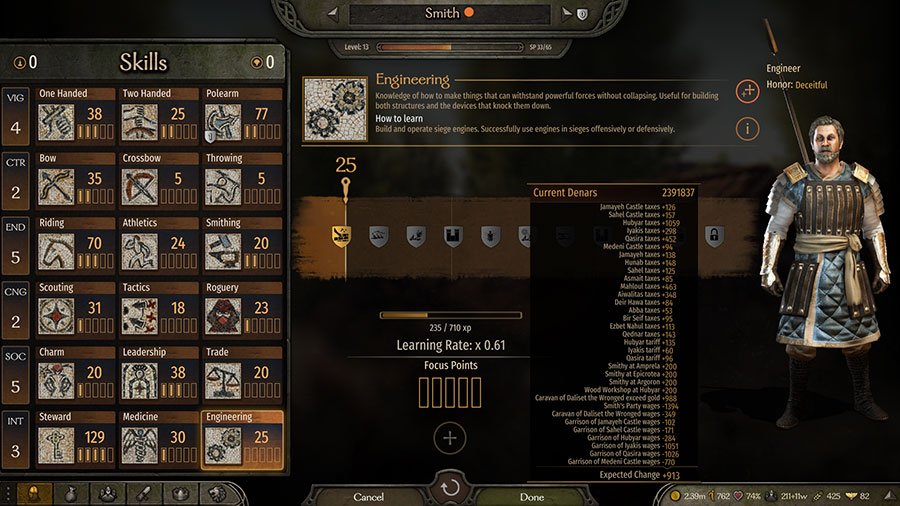 Want to make some Denar fast? This guide on How To Make Money In Mount & Blade II Bannerlord will walk you through the different methods of earning money quickly that we have used on our rise to dominating the lands with force and finance.

Let’s get the bad news out of the way first. There is no get rich quick approach in Bannerlord. There were some issues that impacted some players involving certain workshops and income, but those have been addressed. The game is designed to be played for the long haul, as such the initial efforts to earning money are difficult by design. However, after some patience and investing some time in the appropriate fields, it snowballs later into earning much more money, much quicker.

How To Make Money In Mount & Blade II Bannerlord

Your primary expenses, especially at the start of the game, are managing your party. Each soldier costs money to maintain, the higher the rank, the more expensive the fee. Make sure to keep an eye on your Expected Change to ensure you have the money spare before upgrading soldiers in large quantities. Below is a breakdown of the different activities we found to be profitable in various stages of the game. The latter suggestions are not newbie friendly, so focus on the earlier suggestions first.

Make Friends Or Enemies
I first began my play through with the intention of just doing my own thing. I didn’t want to start randomly attacking villages and towns but one way or another, you’ll need to get aggressive. You can either join another Kingdom and become a vassal or start attacking things solo. Either way, if you want to make money, you will need someone to attack

Attacking & Working With Caravans
Caravans are well guarded so you will need some strong troops, but the numbers are usually quite low. They often drop very valuable resources that can be sold for good Denar. You can also speak with the Caravan leaders to find out about the current state of markets. This adds additional information to certain resources. For example, the Caravan leader may tell you that Wine is being sold in another location for a lot of profit. You can then use this information to buy low and sell high. It’s a viable option but it doesn’t make a ton of cash. Destroying the Caravan usually offers more profit.

Smithing
Smithing can be a slow task but it’s profitable. Almost every weapon you find (the cheap ones) can be smelted into materials. The materials are always worth more than the sword, obviously don’t smelt swords that sell for thousands.

Taking Settlements
Owning a settlement is a fantastic way of increasing your daily income but it’s not easy. Most castles and large towns are guarded by 200-500+ troops, making it a difficult task to siege one without a large army. If you pay close attention, when you pass castles and large towns, just check to see what the garrison numbers are. Sometimes you can get lucky and take a town with little resistance. Once you own a settlement, make sure the surrounding villages remain safe and taxes will trickle in over time.

Setting Up Caravans
A lot of the mechanics surrounding caravans are still uncertain but setting up a caravan can be a great source of income, after a while. Again, these are an expensive investment at the start, around 15,000 Denar. It takes a long time to be profitable, about 2-3 in-game seasons. The Caravan initially lost approximately 300 per day in wages but eventually it was earning me nearly 1000 a day in revenue.

Buying Workshops
It’s unclear how these will function down the line as a hotfix recently reduced the maximum income to 200 per Workshop. If you want to buy a Workshop, it will cost you between 13,000 and 15,000 Denar. At the time of writing, it is guaranteed to make you at most 200 per day. It’s a large investment at the time but will earn nothing but pure profit after a few months.

We will continue to update as we discover more methods of earning money fast in Bannerlords. 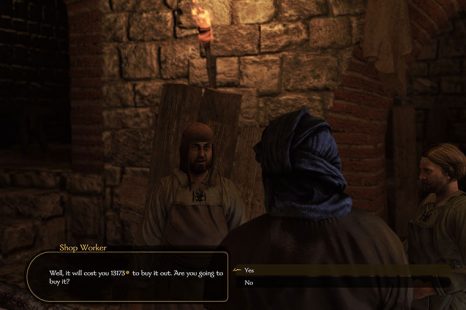 How To Buy A Workshop In Mount & Blade II Bannerlord

Buying your own shop is an expensive task. In this guide on How To Buy A Workshop In Mount & Blade II Bannerlord we explain how to buy your very own shop that can be transformed into a number of 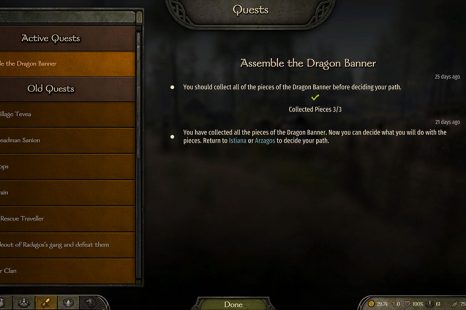 Mount & Blade II Bannerlord Give The Banner To Istiana Or Arzagos

After finding the 10 Nobles, you have a tough decision to make. This guide for Mount & Blade II Bannerlord Give The Banner To Istiana Or Arzagos goes over the two different options you have when you 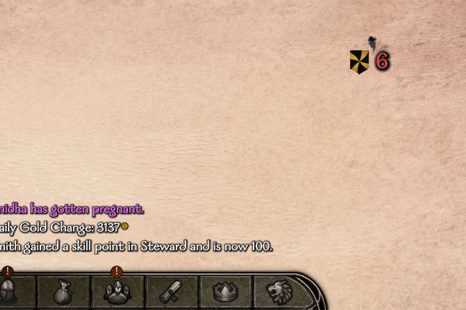 How To Have Children In Mount & Blade II Bannerlord

Want your very own kids to help rule over your Kingdom? This guide on How To Have Children In Mount & Blade II Bannerlord will tell you everything you need to know to produce offspring in Bannerlords 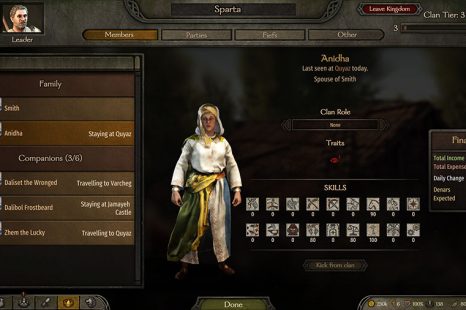 How To Get Married In Mount & Blade II Bannerlord

You can marry into families or marry someone from another family. This How To Get Married In Mount & Blade II Bannerlord gives a very detailed step-by-step guide on exactly how to get married in

The post How To Make Money In Mount & Blade II Bannerlord appeared first on GamersHeroes.