How To Increase Infamy In Maneater Infamy Rank is tied to the story progress of Maneater at many parts of the game. Learning How To Increase Infamy In Maneater can speed up the progress in the latter stages, avoiding lengthy grinding sessions targeting specific enemies to farm Infamy level quicker.

Your Infamy level can be found on the Infamy screen of the main menu. Here you see a list of the different Shark Hunters you have encountered and those you’ve yet to sink your teeth into. As you increase in Infamy, eventually a Shark Hunter from the area will appear and attempt to hunt you down. These are boss battles of sorts.

How To Increase Infamy In Maneater

Very early in the game you’re likely to encounter objectives that ask you to reach a specific Infamy Rank. This can be frustrating as even after completing all of the content within Dead Horse Lake, I eventually reached the final objective of reaching Infamy Rank 2 while only being about halfway past Infamy Rank 1.

To reach a new Infamy Rank you must defeat a Shark Hunter boss. They will only appear after you complete a previous rank. For example, when you kill enough enemies to reach the end of Infamy Rank 1, a boss spawns, defeating that boss increases the Infamy Rank to 2.

The fastest way to increase Infamy is to kill humans. Specifically target humans until your threat level attracts enough attention that normal hunters are sent after you. When the hunters are chasing you down, target them and the vehicles they use. Killing the Hunters rewards a small boost of Infamy and can heal you if needed, but taking down the vehicles as a whole is much quicker. Disable the shooters and then try to destroy the boats and jet ski’s they use. This is a great way to quickly increase your Infamy so you can reach the next rank. Whether you kill all the hunters aboard a boat or the boat itself, it counts as a kill.

Check out our mutations guide for the best builds to take down boats quickly. 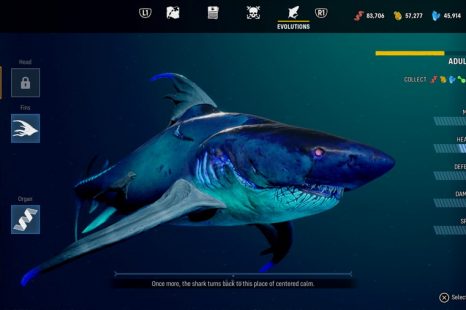 In order to become the best shark you can be in Maneater, you will need to unlock Mutations. Check out this Maneater Mutation unlock guide to find them all as quickly as possible. These will help you 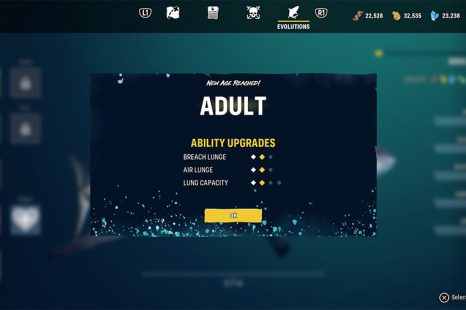 How To Reach Adult In Maneater Guide

Sick of being a stroppy teenage shark and want to reach adulthood? This How To Reach Adult In Maneater Guide will tell you the steps you must meet in order to grow through the teen aging stage of the 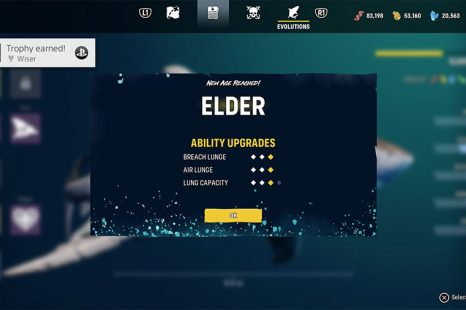 How To Reach Elder In Maneater Guide

After you’ve reached Teen and Adult phases, the next aging up option is Elder. This How To Reach Elder In Maneater Guide will tell you all of the requirements you must meet before you are able to 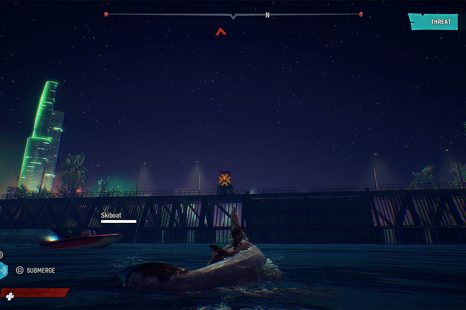 How To Open Gates In Maneater

Large gates are obstacles that block your path but they can be opened. This guide on How To Open Gates In Maneater as these huge gates can be found very early in the game, but the game doesn’t do a

The post How To Increase Infamy In Maneater appeared first on GamersHeroes.