How To Drop Faster With Parachute In Call Of Duty Warzone 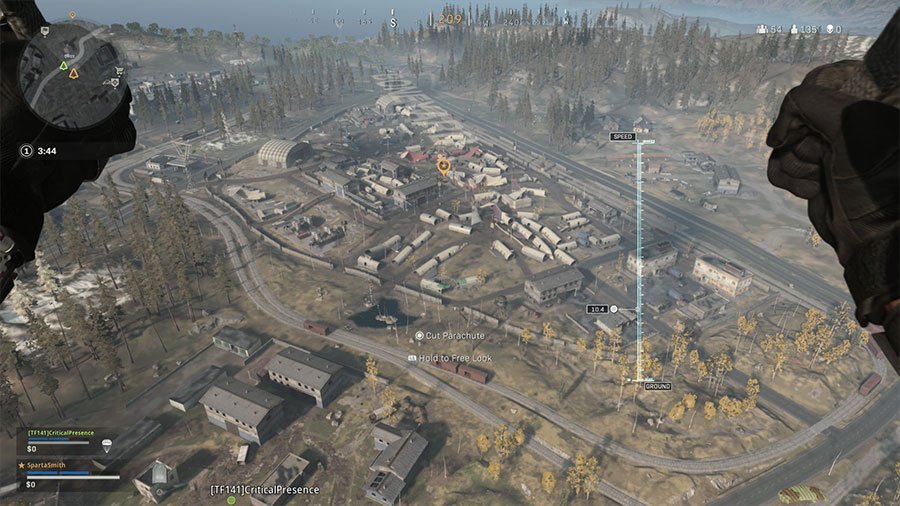 Want to drop faster with your parachute in the Modern Warfare Warzone update? In this guide we explain How To Drop Faster With Parachute In Call Of Duty Warzone as being the first to land in a sky of slowly dropping parachutes, can easily be the difference between life and death.

At the start of every Warzone game, you begin in a plane. You are given the option of dropping anywhere on the map with your team, unless you’re playing solo. As such, it’s a great idea and a very valuable skill to learn to manipulate your descent so you can reach important areas of loot before your enemies get there.

How To Descend Faster With Parachute In Call Of Duty Warzone 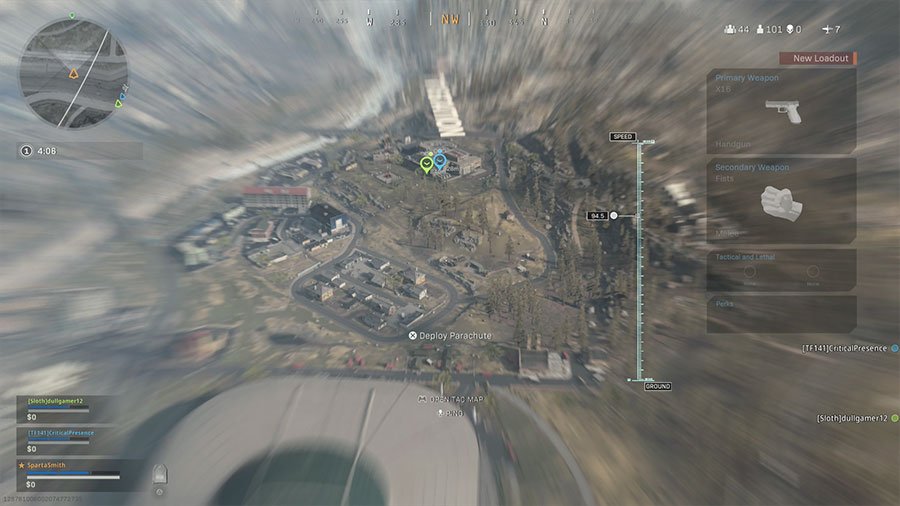 When you first jump from the plane you are in free fall. You can deploy your parachute at any point and then cut it before deploying it again. This allows you to control your descent with great accuracy, sacrificing distance for speed at the appropriate times so you can reach your location before enemy players. However, you may have noticed other players falling at a much quicker rate.

When you are in free fall, not when your parachute is deployed, look down at a slight angle. If you don’t look far enough, it will not work, if you look too far, it will not work. Get the right angle and then press Sprint (L3). This dramatically increases your speed, letting you drop quicker and reach your location faster. You will know you have the angle correct because the scream will blur and provide physical cues that you are dropping much quicker. 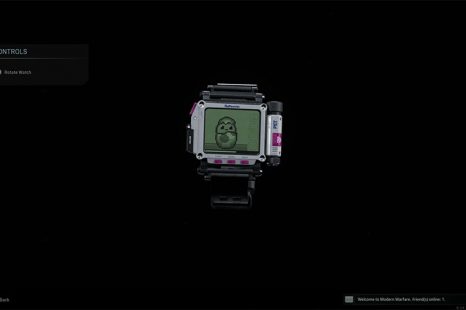 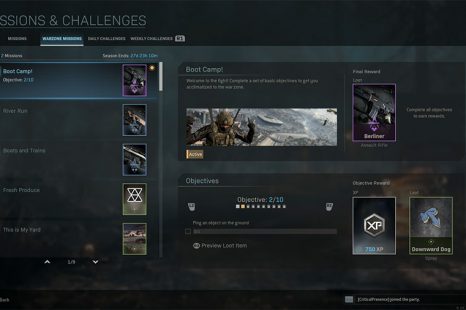 Modern Warfare’s Warzone update introduces brand new challenges. This Call of Duty Warzone Boot Camp Guide will walk you through each of the basic Boot Camp objectives such as pinging enemies and 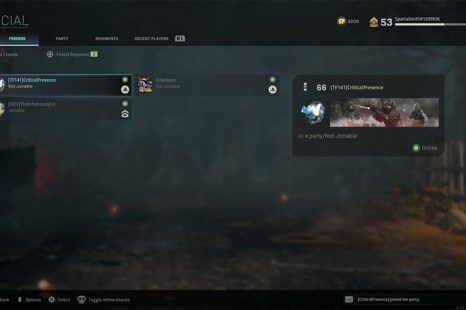 How To Join A Friends Party In Call of Duty Warzone

The Modern Warfare Warzone update is now live and with it, the chance to play with friends. This guide explains How To Join A Friends Party In Call of Duty Warzone so you can take to the field of 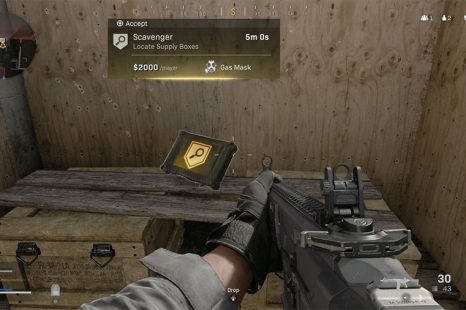 How To Get Contracts In Call Of Duty Warzone

Contracts are a great way of earning tons of cash and rare weapons in Warzone. This guide explains How To Get Contracts In Call Of Duty Warzone as they are a vital aspect of the Warzone and Plunder

The post How To Drop Faster With Parachute In Call Of Duty Warzone appeared first on GamersHeroes.