How To Craft Tools In Grounded 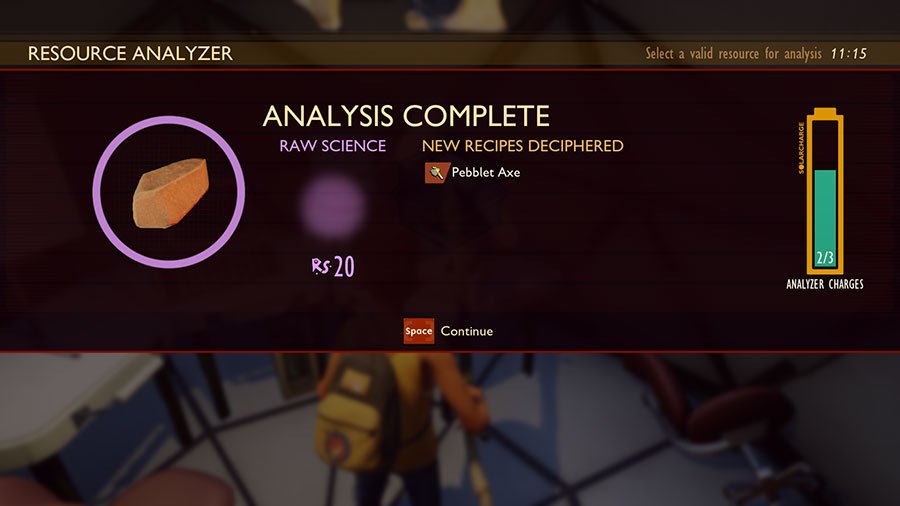 Crafting your first tools is important. This guide on How To Craft Tools In Grounded will introduce you to the basic principles of the crafting system in the game so you can locate the recipes and materials required to create your first tools, allowing you to farm for more rare and precious resources.

Grounded has a brief tutorial but it doesn’t offer much outside of location-based objectives. It leaves much of the exploring of the crafting system down to you, the player. As such, players not familiar with the survival genre may struggle to progress in the early stages as they struggle to figure out how to craft the first set of tools in the game.

How To Craft Tools In Grounded

When you first start your adventure in Grounded, the game will direct you to a nearby science station. There’s not much here but there is a Resource Analyzer. Interact with it. Here you can analyze most of the items you find in Grounded. It gives you a bit of information on the item itself but it also unlocks new recipes associated with that particular item. For example, if you put a Pebble into the Resource Analyzer, it will unlock the Pebblet Axe recipe. Most of the recipes in Grounded work much in the same.

Here is how you unlock each of the recipes to craft your first tools in Grounded.

That should be enough to get the basic tools in Grounded so you can begin harvesting ingredients, crafting more items, and proceeding with the story objectives.

The post How To Craft Tools In Grounded appeared first on GamersHeroes.