How To Change Characters Appearance In Dauntless Dauntless’ character creation is a little strange in places. Finding that perfect look with the minimal hair styles and designs can be difficult but thankfully, you can edit your physical appearance at any point in your adventure without spending any kind of currency.

How To Change Characters Appearance In Dauntless

Once you are in the game, head to the main entrance. Near the main entrance is Gregario Flint, he’s the NPC that shows you the Hunt Pass. Sitting near Flint is a large mirror. If you walk up to the mirror and interact with it, X on PlayStation 4, A on Xbox One, you are taken back into the character creation tool.

From here, you can edit your appearance as much as you like. 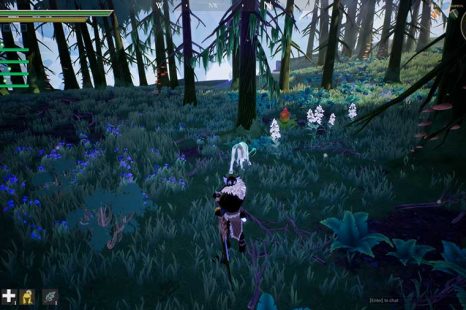 Where To Find Aether Hides In Dauntless

As you progress through Dauntless and want to upgrade your weapons and armor, you’ll need various rare materials such as Aether Hides. This guide will tell you Where To Find Aether Hides In Dauntless 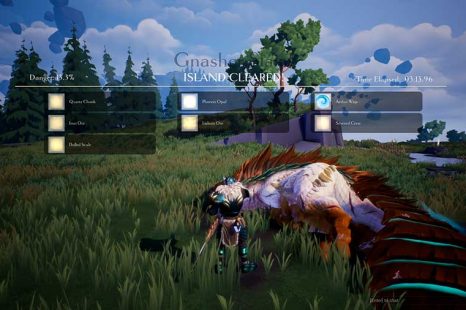 Where To Get Dulled Scales In Dauntless

Dulled Scales are one of them many resources in Dauntless that you’ll need to find to upgrade certain weapon and armor sets. This guide will tell you Where To Get Dulled Scales In Dauntless so you 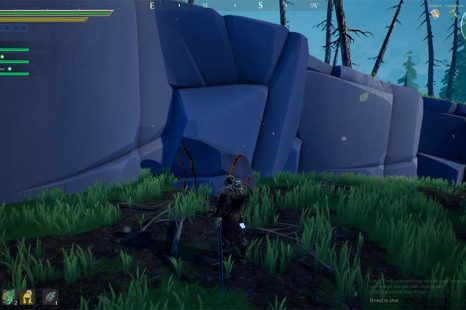 Where To Get Iron Ore In Dauntless

Dauntless Founder’s Alpha is now available and with it, tons of exciting weapons and armor to create. You’ll need lots of different materials, including Iron Ore. This guide will tell you Where To 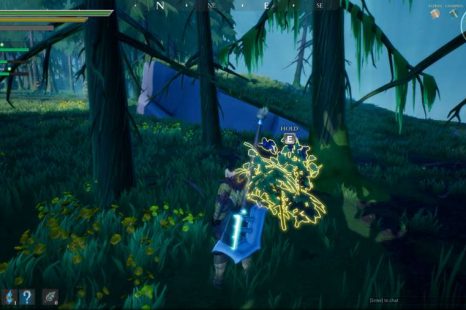 Where To Find Fruit Sap In Dauntless

One of the early quests in Dauntless has you looking around for some Fruit Sap. The thing is you don’t know where it is or even what it looks like. Check out this guide to find out Where To Find

The post How To Change Characters Appearance In Dauntless appeared first on GamersHeroes.