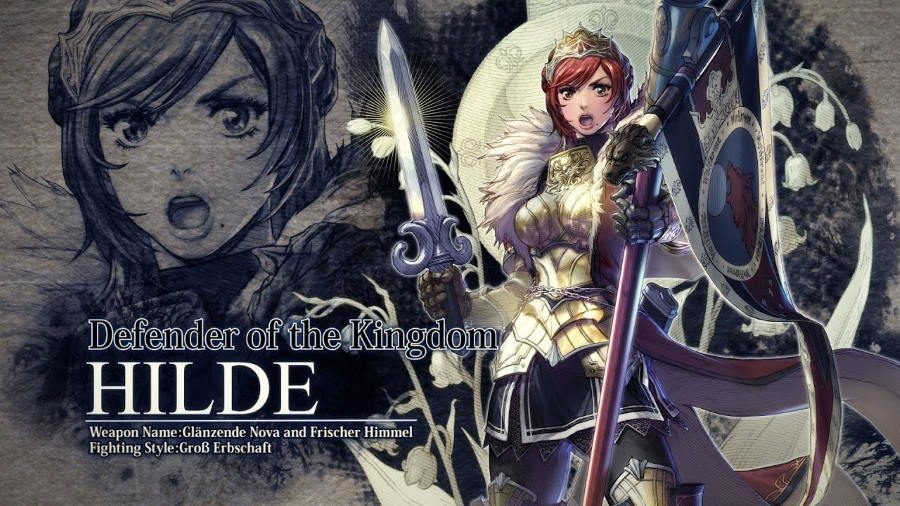 Her royal highness Hilde is the latest character to make her way to Bandai Namco’s SoulCalibur VI.

Fighting with the Glänzende Nova & Frischer Himmel weapons, Hilde is a defender of the Wolfkrone Kingdom. She brings with her wisdom beyond her years, and is also quite honorable.

As part of DLC 7, Hilde will be available as part of Season Pass 2. She will be joined by Samurai Shodown’s Haohmaru and two others.

The game is now available for the PlayStation 4, Xbox One, and PC, and can be yours for just $12 with the latest Humble Monthly Bundle here. You can read our review of the base game here. 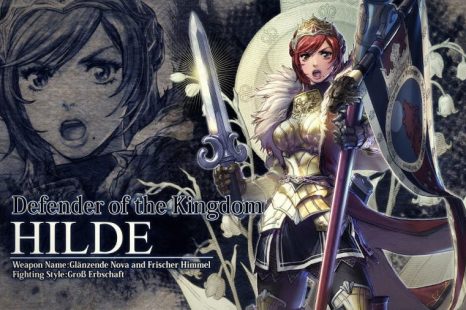 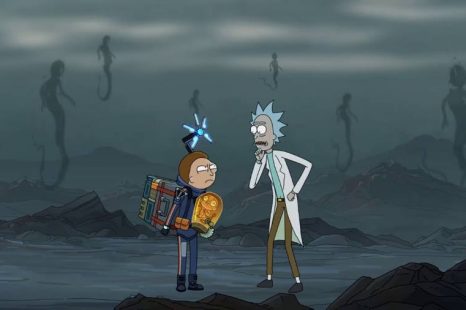 Ahead of its release on November 8 for the PlayStation 4, Sony Interactive Entertainment and Kojima Productions have released a new ad for Death Stranding that features the characters from Adult 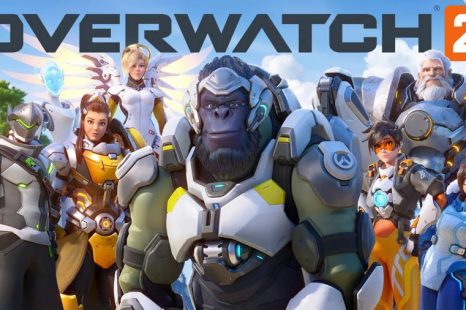 Making its debut at BlizzCon 2019 earlier today, Blizzard Entertainment announced that Overwatch 2 is now in development 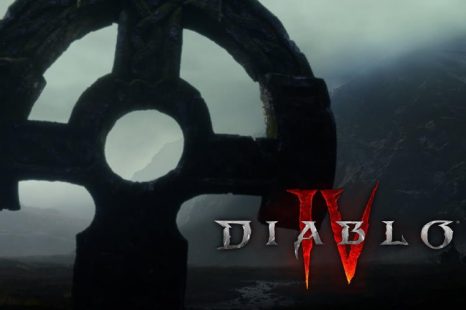 During BlizzCon today, Blizzard Entertainment announced that the action-RPG Diablo IV is now in development