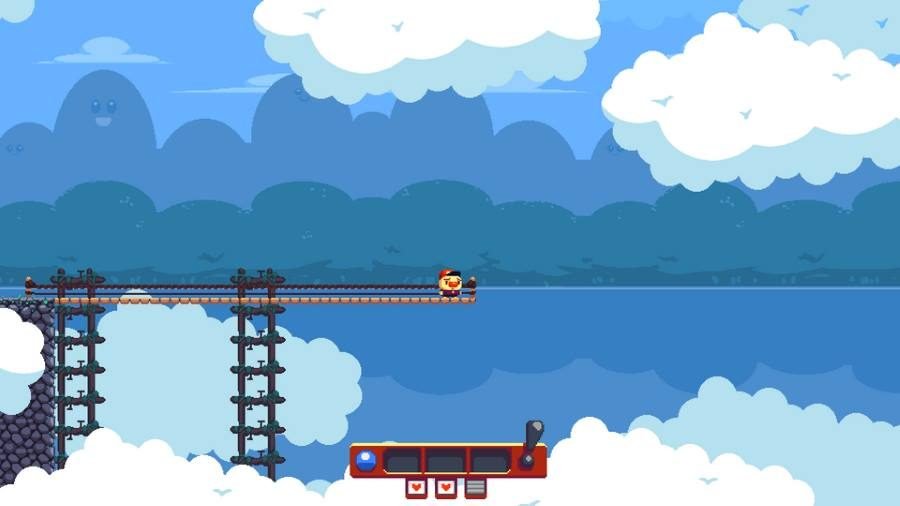 PIXADOME has released the first trailer for their allergy-based 2D platformer Hayfever.

Hayfever puts the spotlight on Thomas, who is an overworked mailman with a deadly case of allergies. However, he sees the silver lining in this, and uses these allergies as part of his super powers. According to the development team, the title is “suitable for both young audiences and veteran speed runners.” 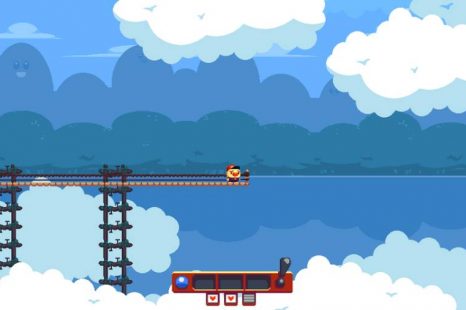 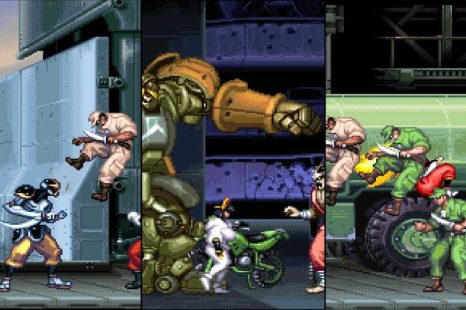 The Ninja Warriors Once Again Gets New Trailer

An update to the 1994 SNES Classic, a new trailer has been released for NatsumeAtari and Taito’s The Ninja Warriors Once Again 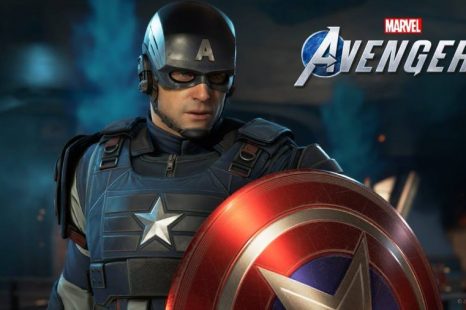 Want to get your first look at the gameplay of Square-Enix, Crystal Dynamics, and Eidos Montreal’s Marvel’s Avengers? The first gameplay footage will premiere at SDCC 2019 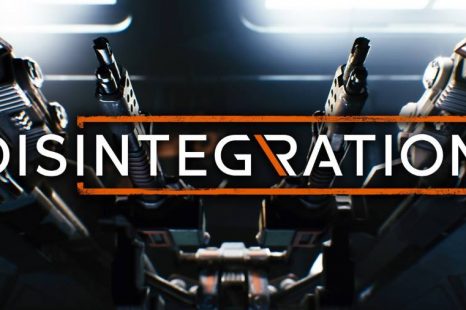