Setting out to do exactly what it says on the tin, JubleLemonSeed’s Haunted Gas Station takes place in a petrol station where things aren’t what they seem. Providing jump scares and a dance with death, should horror aficionados add this scary title to their collection?

This indie FPS kicks things off with an unfortunate predicament. Your car just hit a deer, stranding you in the middle of the woods. No need to worry though, as the Clean Fuel gas station is right down the road. However, cheap Unleaded isn’t the only thing this place has to offer – strange things are afoot in the area. As players progress, things get more and more disturbing, with the truth coming out by the end.

It’s a standard tale that relies on jump scares and the fear of the unknown to rile the player up, but it does a fair job at keeping players enthralled throughout the entirety of the tale. There is absolutely nothing new on deck here – players have seen everything this game has done before in more polished titles from more than a decade ago. However, it also does not do anything poorly either, and it successfully creates a dark atmosphere that will leave players uneasy. 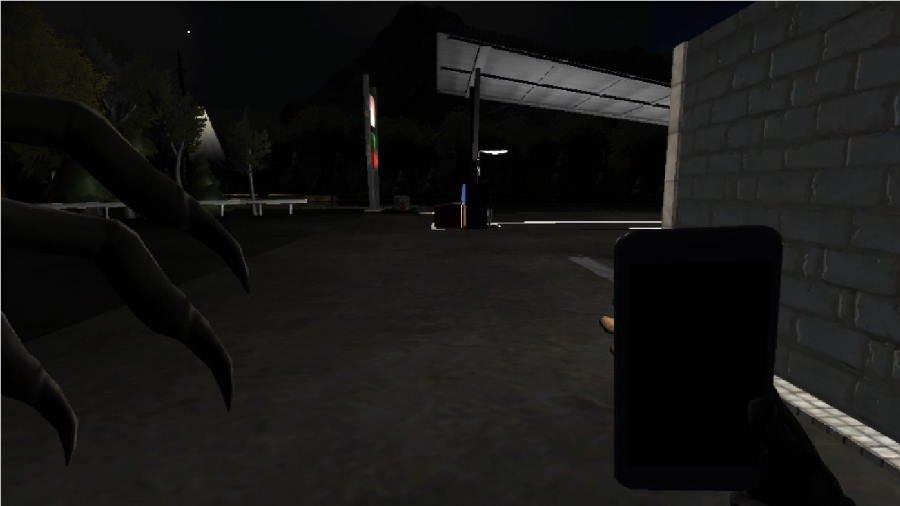 Just be warned that the presentation found here is less than stellar. Music has been taken from filmmusic.io, and sounds like somebody trying to recreate the Halloween theme without the talent to back it up. Though there are voice actors for each of the characters, dialog comes across as stilted and emotion is an afterthought. Graphics are a bit lacking too – the low poly look could be seen as a design choice, but in practice it feels like an upscaled title from 1998.

To navigate the surroundings of Haunted Gas Station, your garden variety WASD movement system with mouse support has been implemented. Players will be able to interact with objects by pressing E, and a camera phone light can help players see in the dark. Other than the occasional key, there’s not much here in the way of interactivity. Nevertheless, it is easy enough to move around and get to where you need to go.

It’s just a shame that this experience is over before it even begins. We were not rushing our way through the title, but we still wrapped everything up in a scant 10 minutes. There are no achievements, no alternate endings, and no reason to come back. There is a way to get a fail state if one is not quick on their feet, but most players will be able to finish this one without too much trouble.

The horror stylings found in Haunted Gas Station are strictly by the books. It does not do anything horribly wrong, but players will know what to expect from this title with a mere glance of the Steam page.

This review of Haunted Gas Station was done on the PC. The game was freely downloaded. 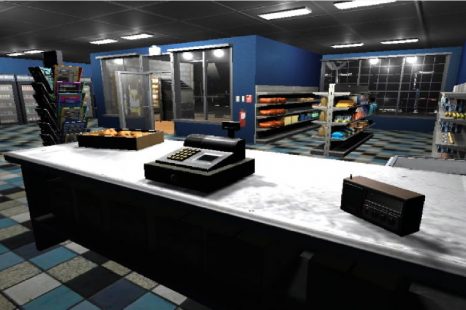 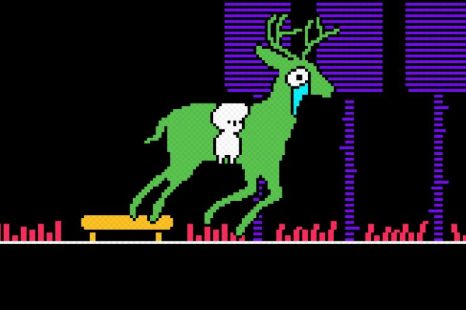 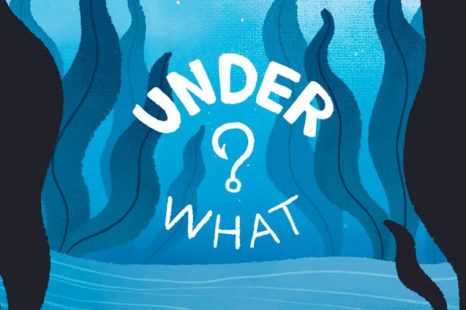 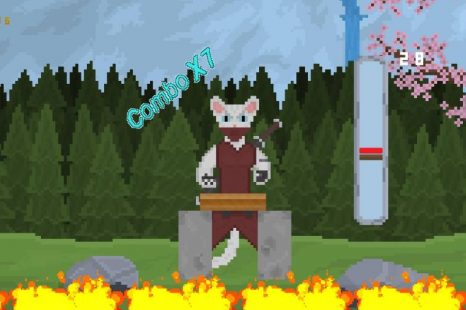 0
GamersHeroes
« Top 10 Games of 2016 – The Year of Going On an Adventure, Charlie!
Celica Coming to Fire Emblem Heroes »