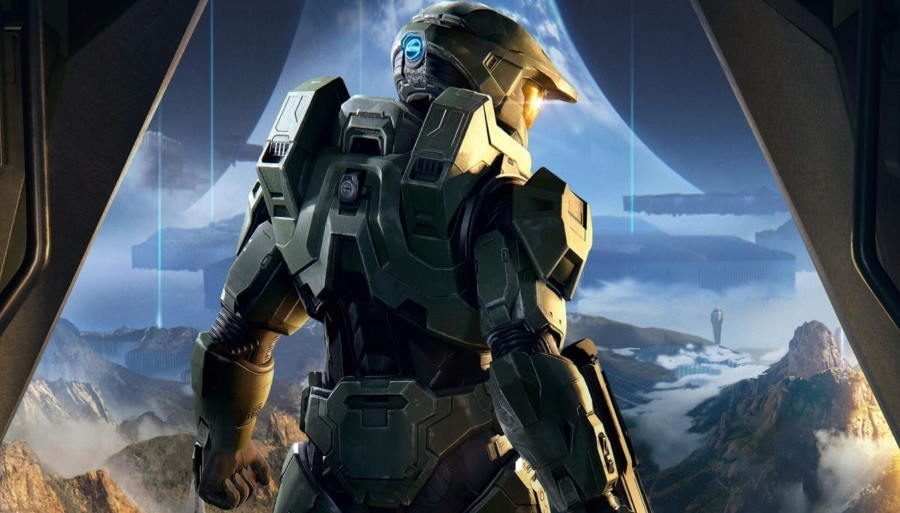 According to her LinkedIn page, she has taken on a new role as Head of Production at Midwinter Entertainment, which is currently working on the title Scavengers. Note that when Creative Director Tim Longo left the company, a statement was made stating that Executive Producer Mary Olson had taken over the campaign team as Lead Producer.

Community Manager at 343 Industries John Junyszek has released a statement on the r/Halo subreddit regarding the situation:

Hey all – I wanted to jump in and clarify what Tim & Mary’s roles were at the studio, because there seems to be quite a bit of confusion here. Before that happens though, I’d like to reassure everyone that the entire Halo Infinite team is rallying behind the game and is working hard to make sure we can execute on its vision.

Tim’s role as Creative Director was to help make creative decisions around the design and direction of the game – whether it was campaign, multiplayer, etc. Mary’s role as an Executive Producer and then Lead Producer on Campaign was to help drive the game to its completion for our holiday 2020 release date – with the latter specifically focusing on campaign deliverables.

Unfortunately the thread’s title saying, “He was replace with Mary Olson and she also left,” is far from accurate. It implies that Mary took over creative control of the entire game, didn’t like what she saw, and then decided to leave. If that’s what actually happened, I could totally understand getting worried – but that isn’t the case, as she was a Lead Producer and not a new Creative Director.

Producers at our studio support designers, engineers, artists, etc. by helping each of them track and hit deliverables. They also ensure the people they support are not overwhelmed with too much work and have all the tools and information needed to hit their deadlines. To put it simply, producers are the ones tasked with making sure the studio is always moving forward – even our Community Team has a producer to ensure we’re tracking our deliverables; blogs, social media posts, flighting emails, and whatever pops up in between.

Since Tim and Mary were friends of mine, I’m sad that I don’t get to see them as often, but I’m happy to see both of them doing well. Mary joining Josh Holmes at Midwinter is nothing short of exciting news for me, because I’m eager to give Scavengers another go soon (I played it at E3 and thoroughly enjoyed it). And, funny enough, I actually just bumped into Tim the other night at the theater for opening night of the Joker

TL;DR: Title is super misleading, there is no creative dilemma inside the studio, and there’s no writing on the walls.

Apologies for the long writeup, but I hope it helps clarify!

Note that Halo Infinite is slated to be a launch title for the upcoming Project Scarlett console.

What do you think this recent turn of developments means for the title? Let us know in the comments. 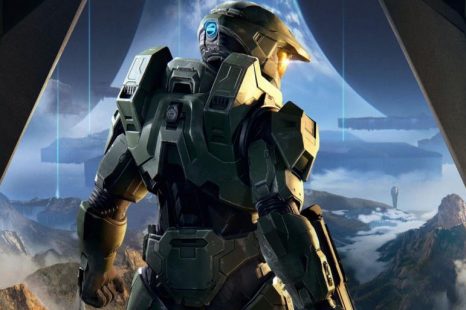 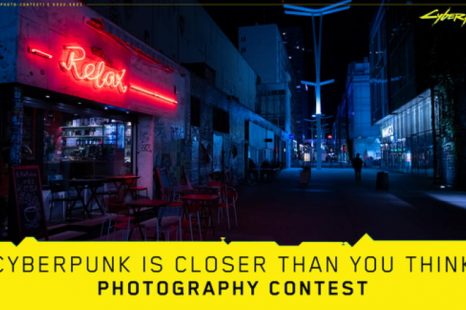 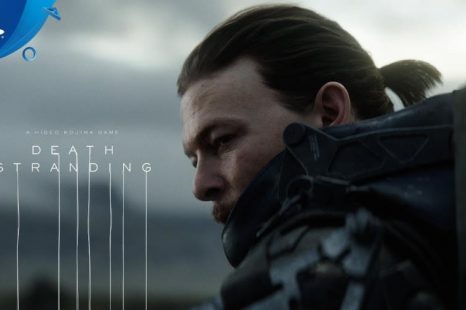 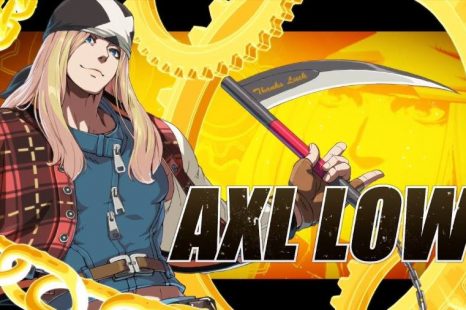 0
GamersHeroes
« Football Manager 2020 gets a release date
Cloud Hosting Vs. Shared Hosting: Which One Is Right For You »