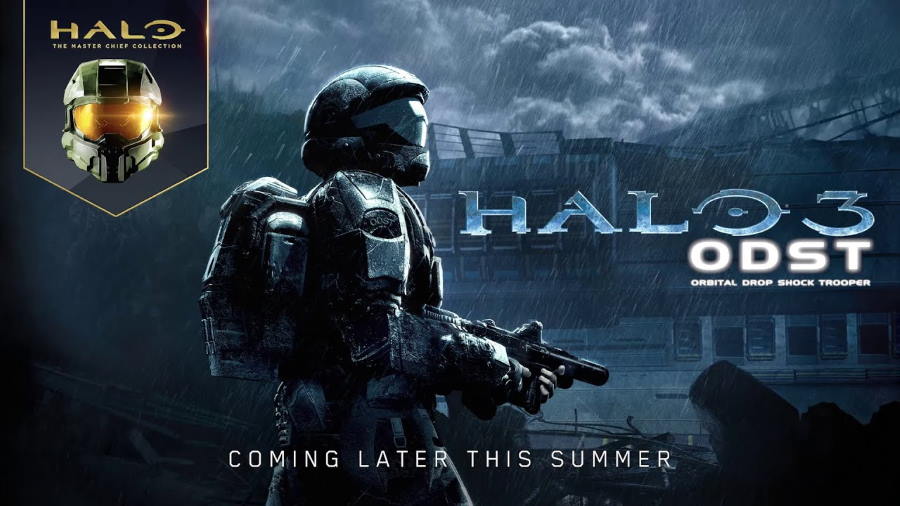 Ahead of its launch in 343 Industries and Xbox Game Studios’ Halo: The Master Chief Collection for PC later this summer, a teaser has been released for Halo 3: ODST Firefight.

Firefight is a cooperative mode coming to Halo 3: ODST that pits both you and your Orbital Drop Shock Trooper (ODST) teammates against increasingly difficult waves of Covenant invaders as they score points and survive as long as possible. Players are then awarded medals for pulling off special kills, and both individual and team scores are tracked throughout.

“Skulls” can also be utilized to give enemies new abilities or provide a handicap to the player for an added challenge. The online multiplayer battles of Firefight can be done via the large collection of Halo 3 multiplayer maps.

Learn more with the teaser below:

Originally released for the Xbox 360 in 2009 (and the Xbox One in 2015), Halo 3: ODST takes place during and after the events of Halo 2 in the 26th century. In its Campaign mode, players will get the chance to explore the ruined city of New Mombasa (which is featured as an open world environment) as they set out to discover what happened to their missing teammates during an alien invasion. This Campaign mode can be played in either single player or with up to three other teammates. 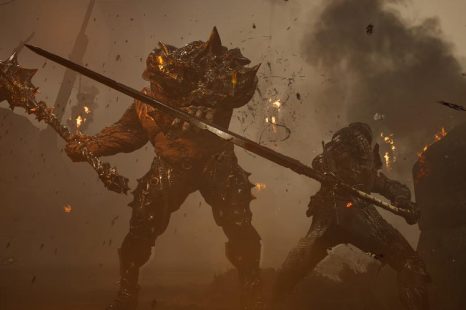 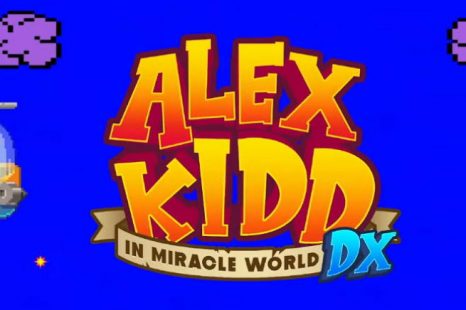 Making its debut during IGN’s Summer of Gaming, the Master System classic makes its return in Alex Kidd in Miracle World DX, courtesy of Merge Games and Jankenteam 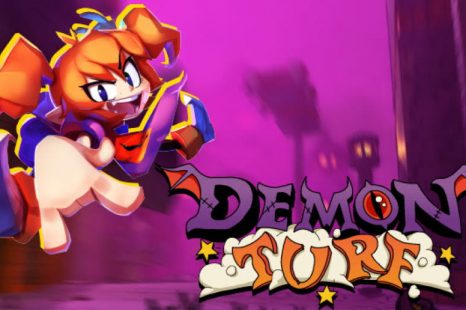 The latest title from the development team at Fabraz (Slime-san, Planet Diver), the 3D platformer Demon Turf was announced today during IGN’s Summer of Gaming 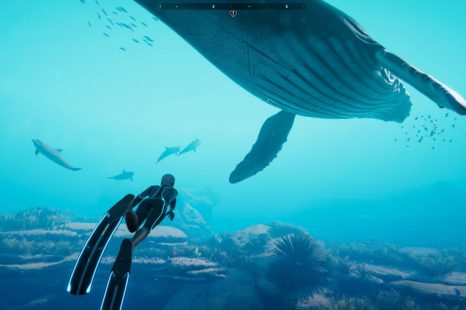 Beyond Blue Gets Launch Trailer During IGN’s Summer of Gaming