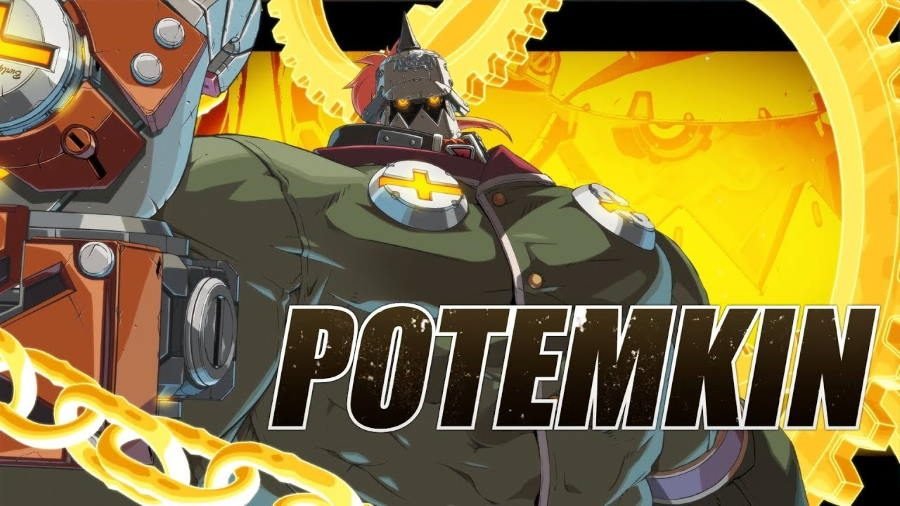 This title will be powered by the Unreal Engine, just like Guilty Gear -Xrd- and its expansions. Characters confirmed so far include Sol Badguy, Ky Kiske, May, Axl Low, Chipp Zanuff, Potemkin, and Faust.

For those who want to see more, a new trailer and demo will be released during Frosty Faustings on January 17-18 in Wheeling, IN. A playable demo will also be available during EVO Japan 2020, happening January 24-26 in Makuhari. 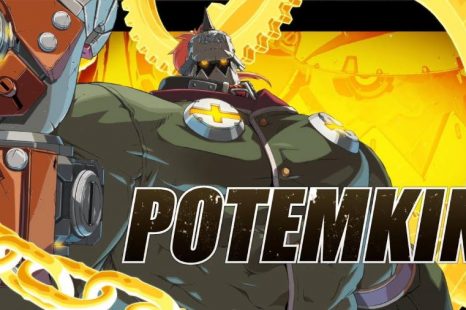 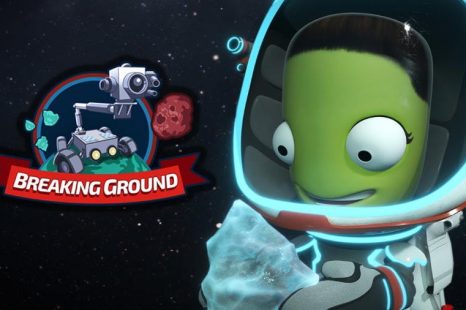 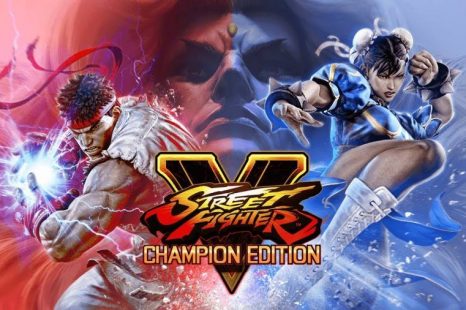 The latest edition of Street Fighter V, Capcom USA announced today that Street Fighter V: Champion Edition will come out for the PlayStation 4 and PC on February 14, 2020 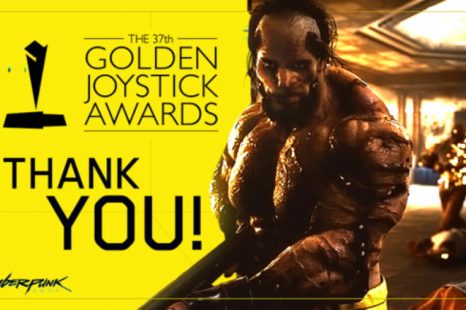 Looking forward to CD PROJEKT RED’s Cyberpunk 2077? So are plenty of others – the upcoming title has been named the Most Wanted Game during the recent 37th Golden Joysticks Awards