As part of their mission to promote child and youth wellness through video games, Reframe Games Inc. takes players on a journey with their new title GUIDE. A 2D puzzle platformer that is designed to invoke anxiety, does it manage to provide a compelling adventure?

Players in GUIDE take control of the baby phoenix Fia, who provides the only light in a very dark world. After falling from her nest through her storm, she must navigate a forest with only light to guide her. Literal eyes are watching her every move though, and the way out is not as easy as it seems.

Told via brief word blurbs and hand-drawn cinematics, the game really hammers the feeling of anxiety home. In-between screens feature some drawings of a downright sad bird trying to make its way through the forest. Screens feature phrases like “have you ever questioned your inner voice?” and “everyone is judging you,” certainly not adding to a feeling of cheer. The game is trying to evoke emotion, sure, but it is going for the jugular by pulling out the stops with this approach.

This is all paired with its dark world. It can be hard to get around – this platformer featured tiered areas, areas that must be unlocked, areas that must be burnt down, and more. At its core, it is a maze of a game – players will need to use Fia’s fiery powers to light a torch or burn down some overgrown foliage, which opens a door to the next section that must be dealt with. 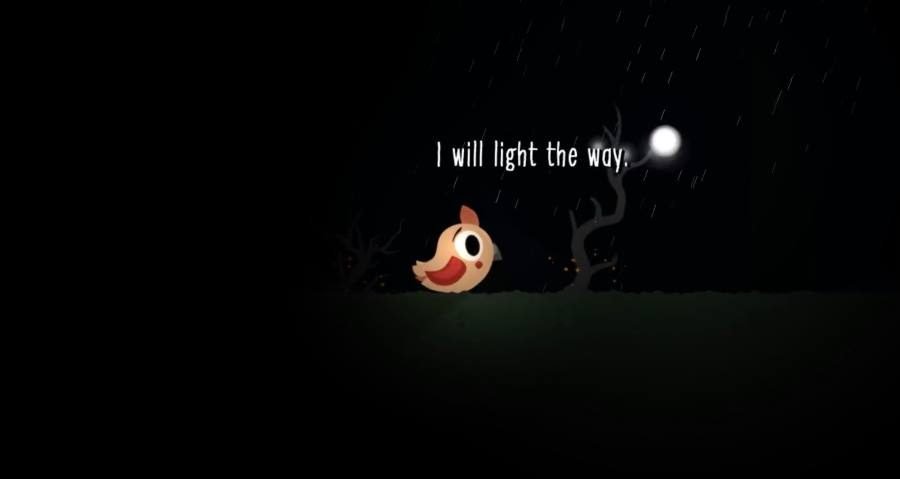 Though it is trying to send out a message with this style of play, we were frustrated for most of our time with this game. Trying to figure out what to do next as you stumble through the dark might make one riddled with anxiety, but we were more frustrated than anything else when all was said and done. A glide button makes things a bit easier, as does the lenient penalty when hit, but some parts were poorly designed. Simply having a number of torches in one area that can be all lit at nearly the same time does not make for good level design, even if they’re trying to convey a message.

Note that GUIDE won’t be in your rotation of games for too long. The six levels of the game can be completed in around 30 minutes. There’s no replayability to this title, though players can choose from any level they completed from the main menu.

GUIDE conveys the feeling of anxiety quite well, but it does so at the expense of gameplay. Those looking for a new take on this feeling may appreciate this title, but note that it comes with a dose of frustration as well.

This review of GUIDE was done on the PC. The game was purchased digitally. 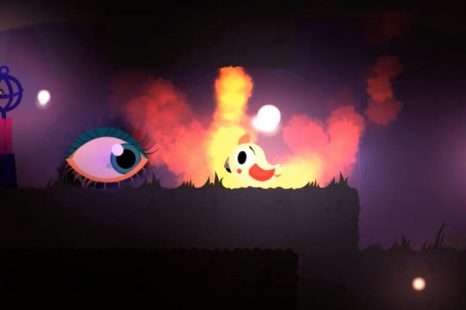 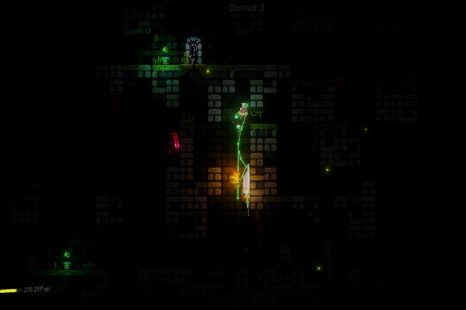 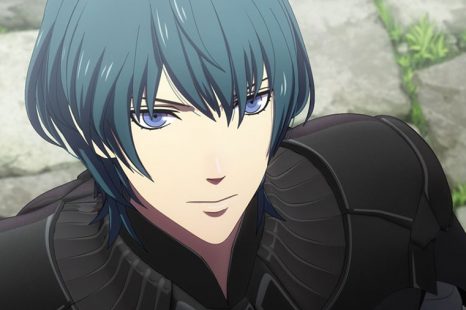 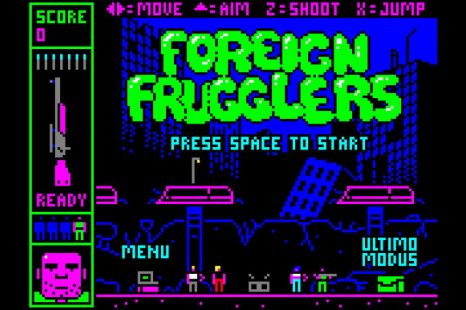