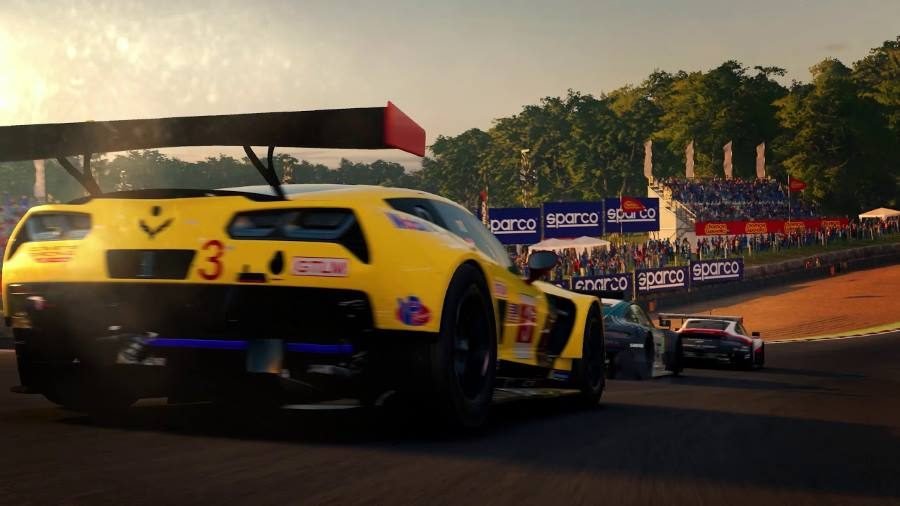 You can view it in action below:

According to Chris Smith, GRID Game Director at Codemasters:

“The response to the GRID announcement has been incredible and there is genuine excitement for us to reveal much more of the game,” said. “We set out to create an exhilarating racing experience which is like no other and the new trailer gives our fans a glimpse of what to expect. Players will encounter challenging and combative racing from all the AI drivers and this creates a living, breathing world where anything is possible and finishing positions must be earned. Whether it’s competing in the middle of the pack or going wheel-to-wheel for victory, there are no easy wins and our players will both enjoy and marvel at our most competitive GRID to date.”

The game will come out for the PlayStation 4, Xbox One, and PC on October 11. Those that pre-order GRID or GRID: Ultimate Edition will get themselves the Aston Martin Vantage GT4 as bonus content. 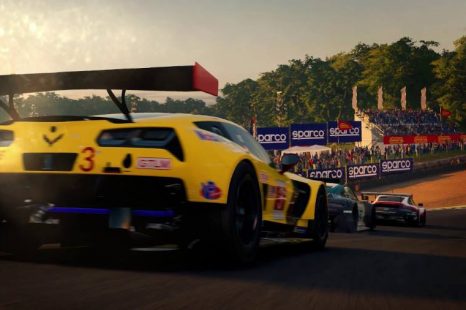 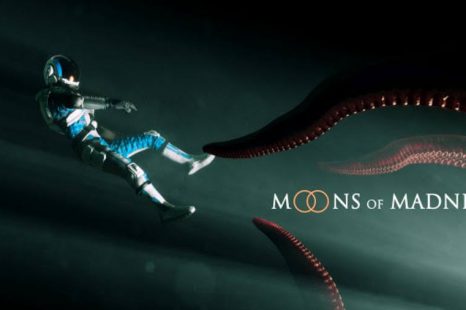 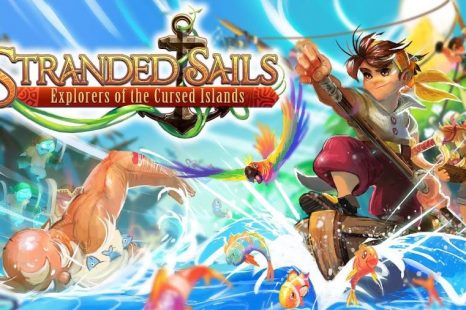 Merge Games, Lemonbomb Entertainment, and rokapublish are teaming up to bring Stranded Sails – Explorers of the Cursed Islands to consoles this October 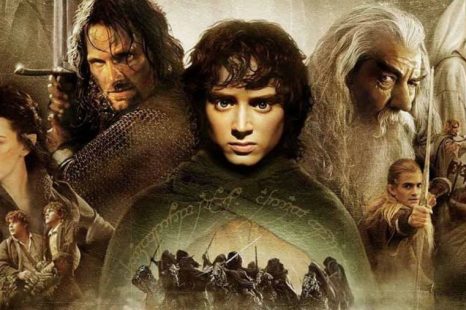 Amazon Game Studios, Leyou, and Middle-earth Enterprises will develop and publish a free-to-play massively multiplayer online game based on The Lord of the Rings

The post GRID Gets Gameplay Trailer appeared first on GamersHeroes.