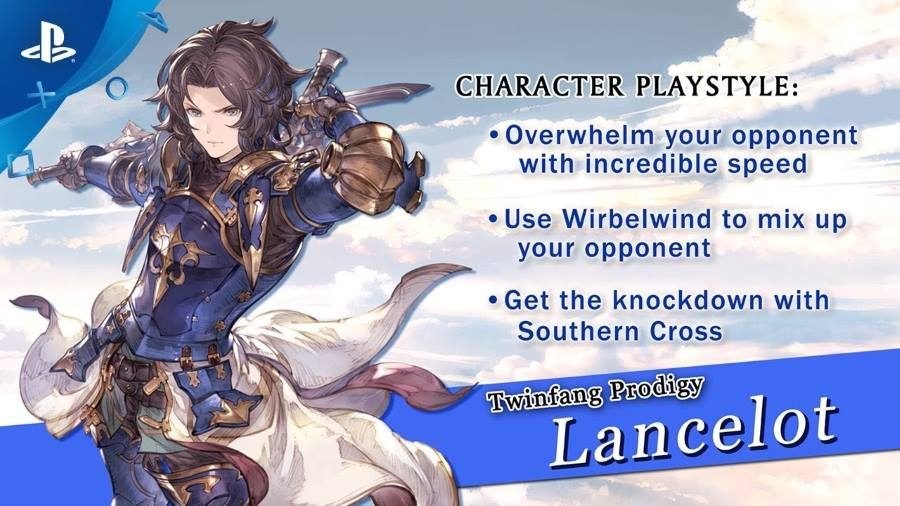 See the Twinfang Prodigy Lancelot in action with the latest trailer for Cygames, Arc System Works, and XSEED Games’ Granblue Fantasy: Versus.

The leader of the Order of the White Dragons, Lancelot has a number of skills at his disposal to get the upper hand on his opponent. His sheer speed gives him a considerable advantage, and he can use Wirbelwind to mix up each of his opponents. He is also able to get a knockdown with Southern Cross.

See this character and his moveset in action with the video below:

Granblue Fantasy: Versus will allow players to strengthen their characters in its RPG Mode, and will also give players the chance to experience battles with others in its Versus Mode. In the case of the latter, the system will pay host to a unique skill cooldown system, skills that can easily be activated with a single touch of a button, and super skybound arts. 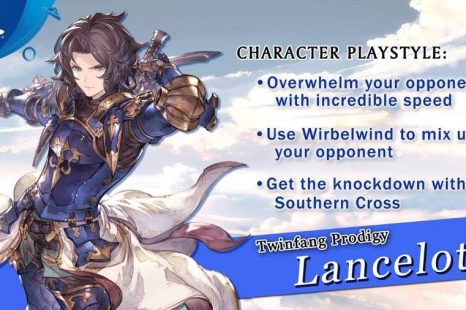 See the Twinfang Prodigy Lancelot in action with the latest trailer for Cygames, Arc System Works, and XSEED Games’ Granblue Fantasy: Versus 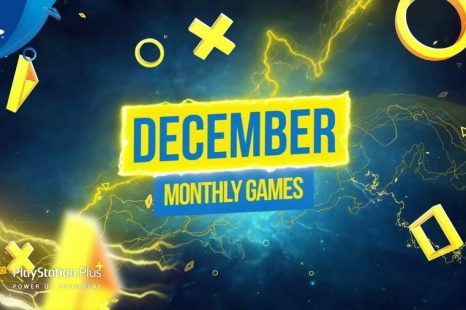 Ring in the holiday season with Titanfall 2 and Monster Energy Supercross, the latest additions to PlayStation Plus in December 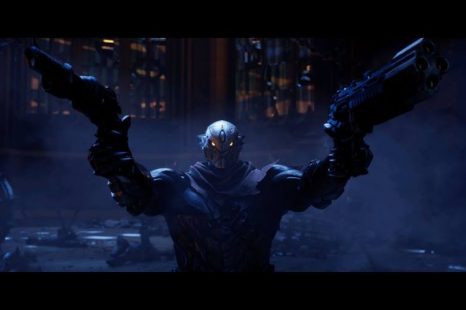 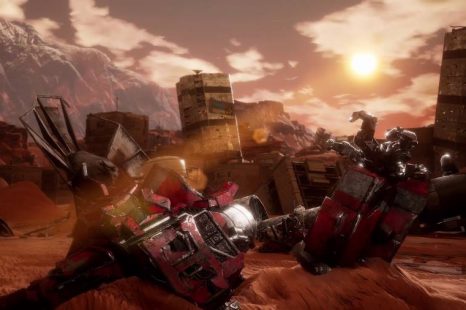 Discover the nonstop action that awaits players in Piranha Games’ MechWarrior 5: Mercenaries with the opening cinematic video for the game

The post Granblue Fantasy: Versus Gets Lancelot Gameplay Trailer appeared first on GamersHeroes.