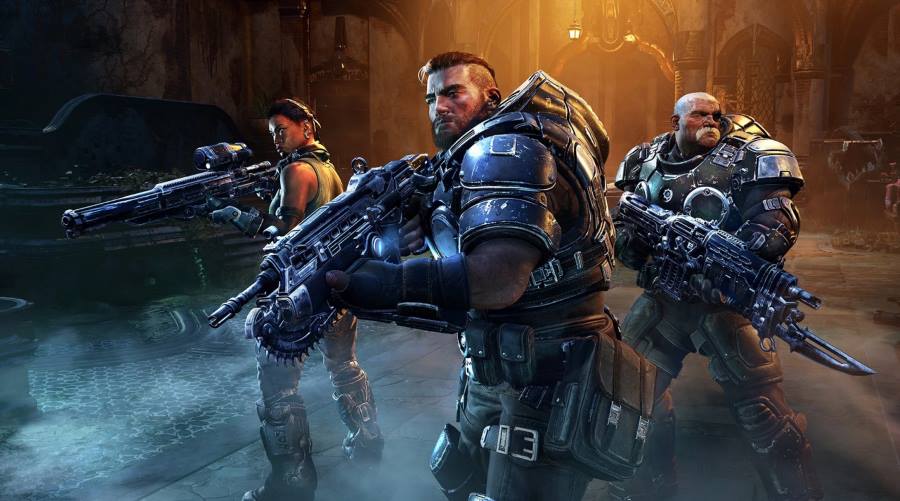 Learn more about Splash Damage, The Coalition, and Xbox Game Studios’ Gears Tactics with a number of new gameplay details released about the game.

Chief Tactician at Xbox Wire Jeff Rubenstein recently got to experience the first few hours of Gears Tactics in a recent hands-on. Taking place before the events of the mainline Gears of War series, the story will be told “through the eyes of some new, instantly likable heroes.”

Each mission has players sending out a quartet of Gears to the battlefield,which can be chosen from a roster consisting of Scouts, Heavies, Snipers, Vanguards, and Support Units. Each character will be able to perform three actions per turn, which can be divvied up between using skills, moving, and shooting. For those that like to play defensively, players can go into overwatch with all turns banked and can hypothetically take three shots at enemies who cross your sights when their turn comes around.

After completing each mission, players can venture to their mobile base of operations known as the Convoy. From there, players will be able to open equipment cases previously gathered on the battlefield, level up, customize and recruit troops, and gear up for future missions. The ability to customize the appearance of troops and their gear is also available.

You can find Rubenstein’s full write-up from the hands-on session on Xbox Wire here.

The game will come out on April 28, 2020 for the Xbox One and PC (via Steam and Windows 10). Those that pre-order the title or play with Xbox Game Pass for PC (Beta) by May 4 can get themselves the Thrashball Cole Character Pack, which comes with Augustus Cole, along with a recruit and the Thrashball Armor Set with rare abilities. 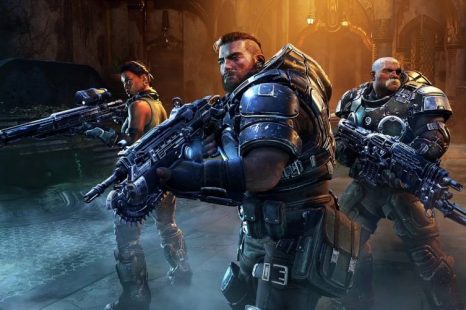 Learn more about Splash Damage, The Coalition, and Xbox Game Studios’ Gears Tactics with a number of new gameplay details released about the game 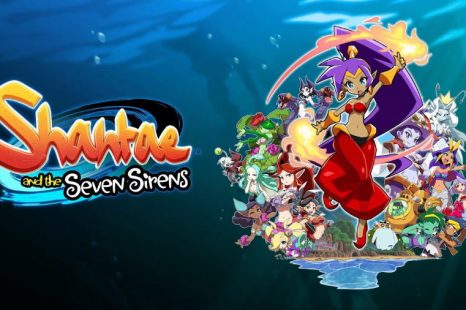 Shantae and the Seven Sirens Launching May 28

Players will be able to whip their hair back and forth when WayForward’s Shantae and the Seven Sirens hits PC and consoles on May 28, 2020 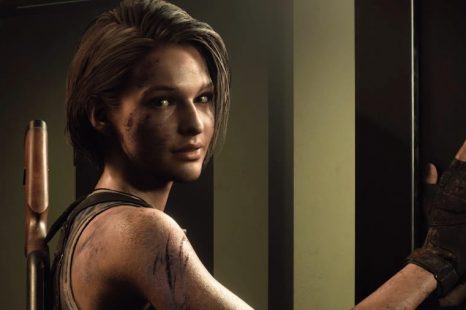 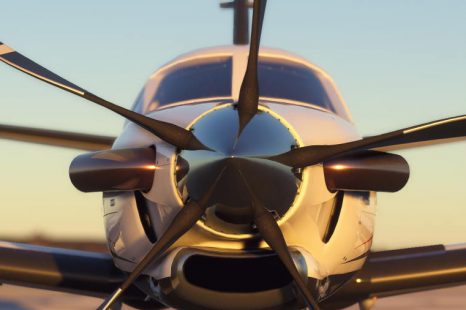