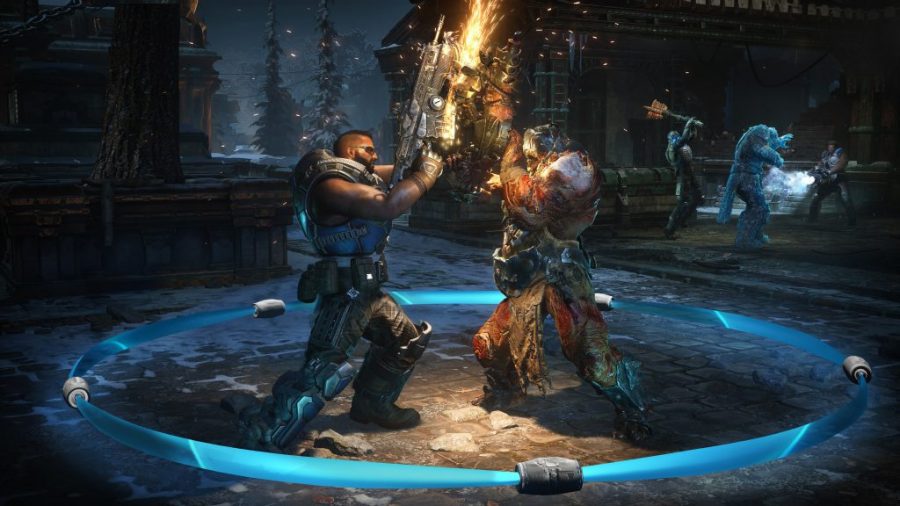 The Coalition recently posted a new blog for Gears 5 that talks about how players will earn content in the game.

The development team stated that there will be no Season Pass and no Gear Packs in the game. DLC Maps are free for both matchmaking and Private Play, and players will be able to earn exclusive earnable content in the all-new Tour of Duty system. Finally, all store purchases are direct, and there will be no RNG.

Fans can catch up on all of the specific details here.

The game will come out for the Xbox One and PC on September 10. 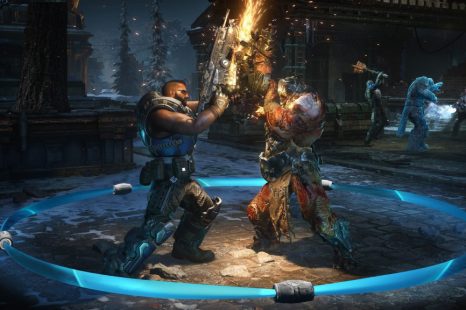 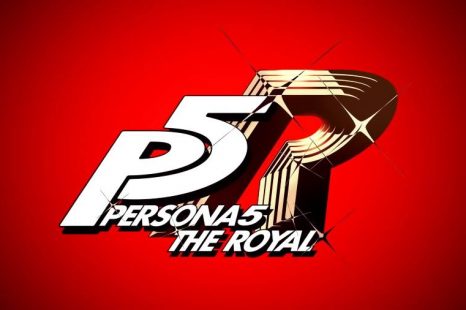 A new video for Atlus’ Persona 5 Royal has been unveiled, focusing on the new battle theme “Take Over.” 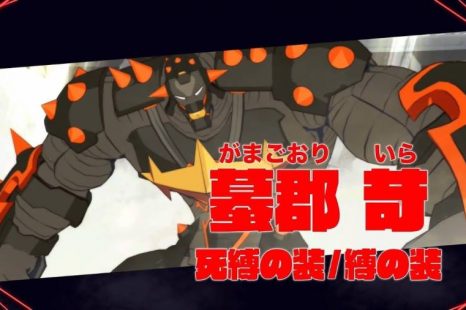 Ahead of its release next month for the PlayStation 4, Nintendo Switch, and PC, Arc System Works has released two new trailers for KILL la KILL – IF

Tales of Arise Gets Shionne and Alphen Trailer

Recently shown at the Tales of Festival in Yokohama, Japan, Bandai Namco has released a new trailer for Tales of Arise that puts the spotlight on Shionne and Alphen