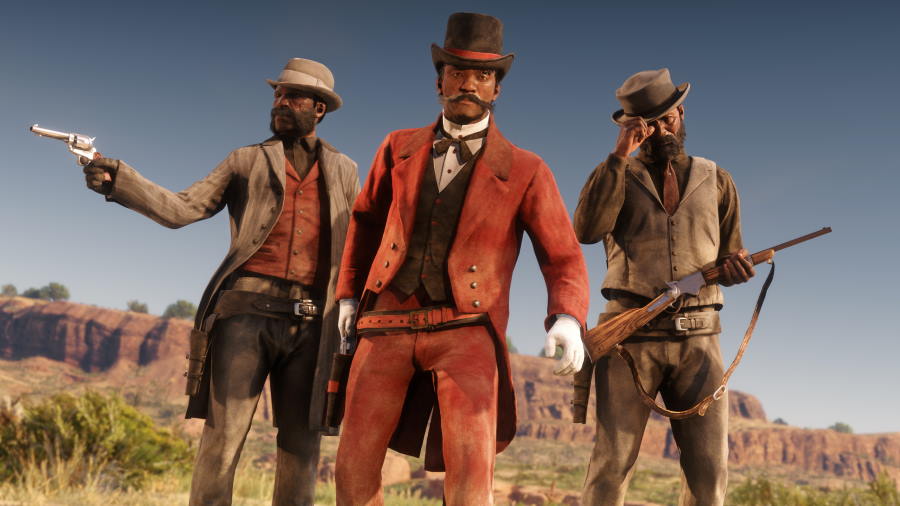 Players will be able to net for themselves 40% XP and Role XP boosts across the Moonshiner, Bounty Hunter, Trader and Collector Roles this week in Rockstar Games’ Red Dead Online.

Players will be able to net the following bonuses this week: 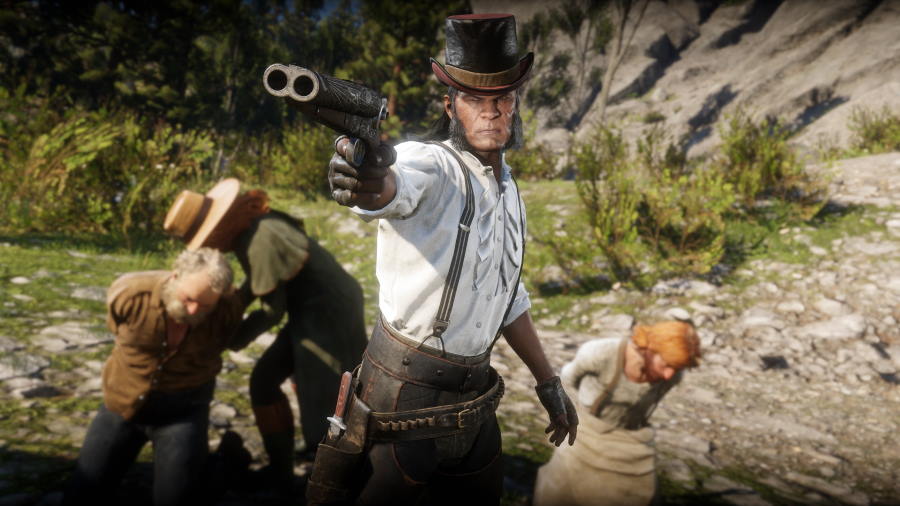 Those that check out the Wheeler, Rawson & Co. catalogue can get for themselves the Charleston and Reaves Top Hats and the men’s Caugherty Shirt, which are permanent additions. In addition, the Morning Tail, Irwin and Eberhart Coats, plus the Furred and Woodland Gloves are available for a limited period of time. 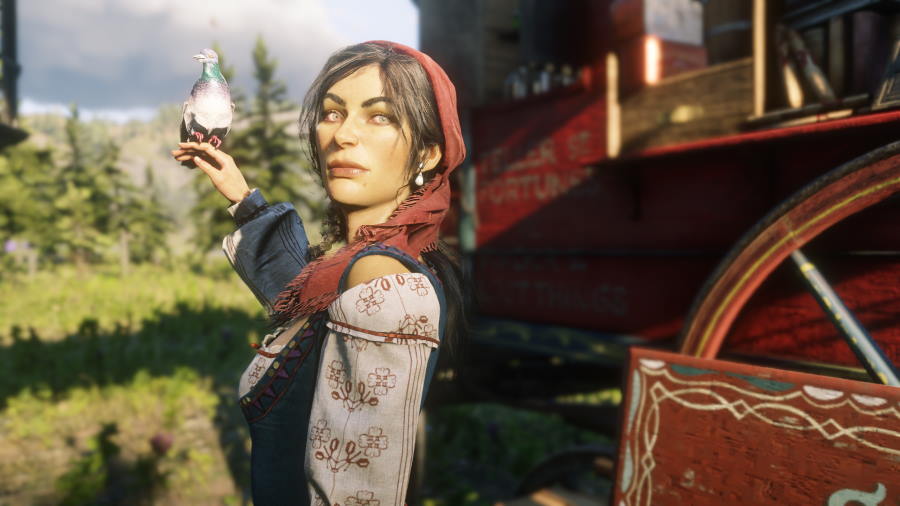 To ring in Valentine’s Day, send Madam Nazar her the Chocolate Daisy, Yellow Gold Diamond Ring and the Two of Cups Tarot Card to complete the Lovers Collection and net a reward.

For those looking to save, Moonshiners can get themselves 25% off the price of all Moonshiner Properties, which includes property relocation fees. Players will also be able to upgrade their property with a Bar Expansion and can decorate with customizable Bar Themes. Players will also be able to take 5 Gold Bars off the Bounty Hunter License, Butcher Table and Collector’s Bag. Finally, players can get 30% off the Stew Pot and Weapons Locker this week.

Finally, PlayStation Plus members can get 3 Free Mash Refills and Trader Resupplies this week, and those that connected their Social Club account with Twitch Prime can get the Polished Copper Moonshine Still and Collector’s Bag on the house 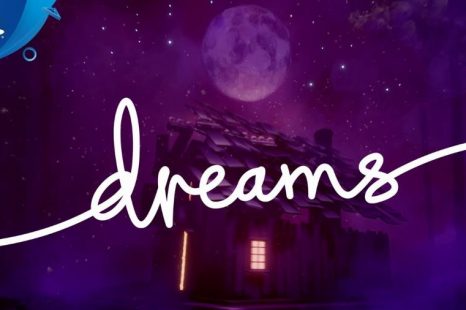 Ahead of its launch on Friday for the PlayStation 4, Media Molecule and Sony Interactive Entertainment have released the launch trailer for their game creation system Dreams 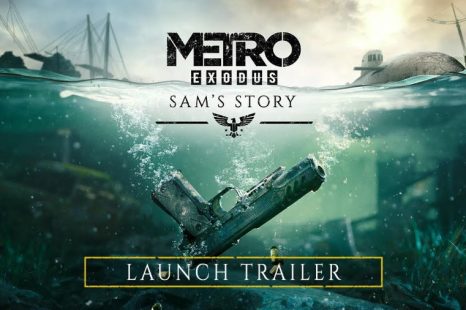 The second narratively-driven DLC for Metro Exodus, Deep Silver and 4A Games’ Sam’s Story is now available for the PlayStation 4, Xbox One, and PC 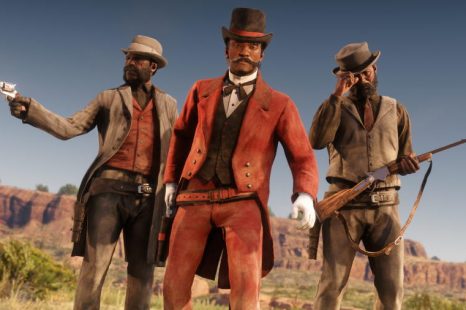 Players will be able to net for themselves 40% XP and Role XP boosts across the Moonshiner, Bounty Hunter, Trader and Collector Roles this week in Rockstar Games’ Red Dead Online 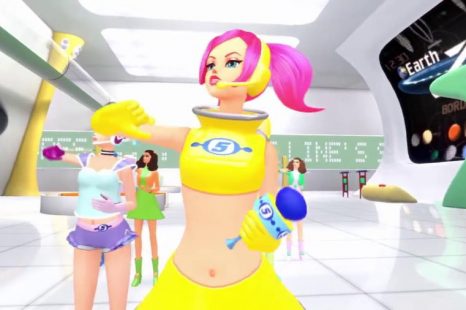 Fans across the galaxy will be able to tune into Ulala’s infamous broadcast once again when Grounding Inc’s Space Channel 5 VR: Kinda Funky News Flash! comes out on February 25, 2020 in North