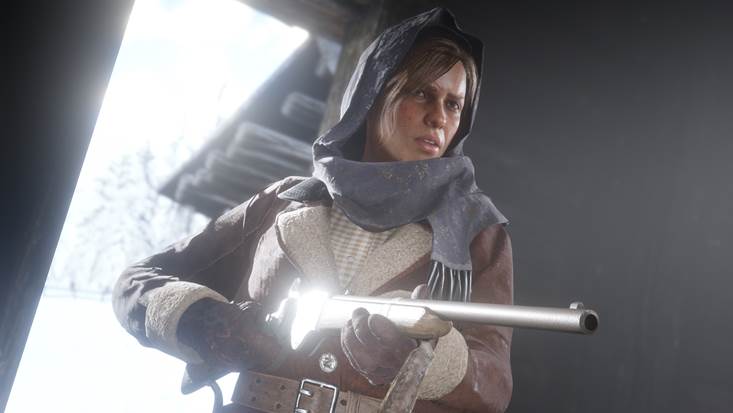 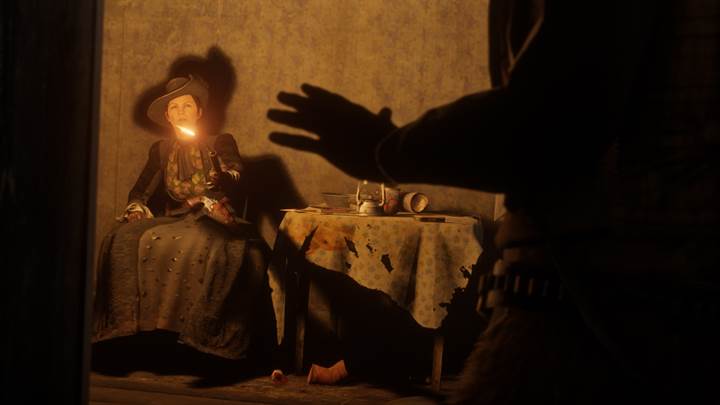 Offering a helping hand in the world of the Red Dead Online, players will be able to ride out to the Adler Ranch in Ambarino or search out the infamous gunslinger Black Belle in Lemoyne in two new Free Roam Missions in both the Xbox One and PlayStation 4 versions. 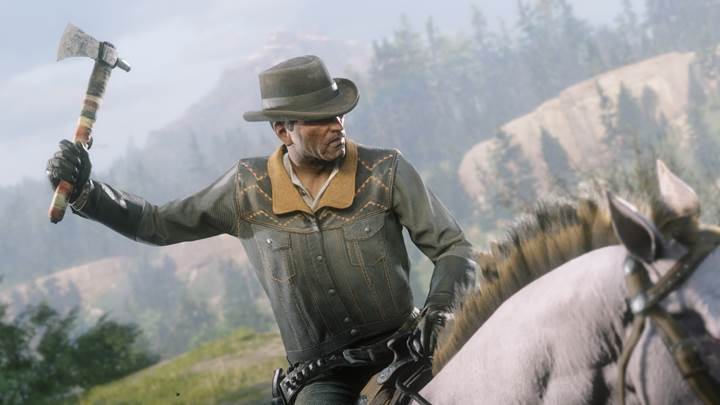 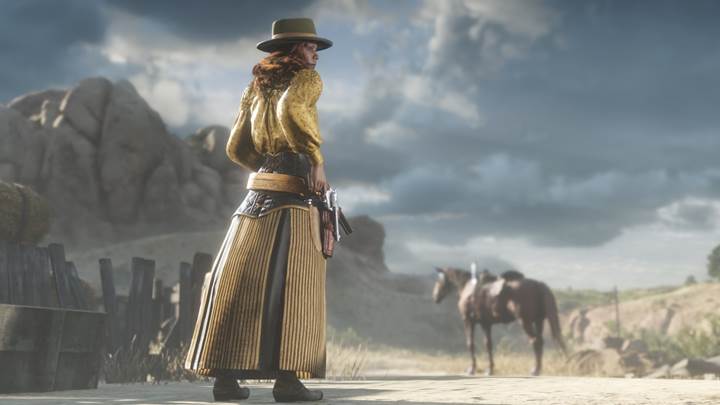 New additions to the the Wheeler, Rawson and Co. Catalogue this week include the Valdez Vest, Wescott Skirt, Citadel Boots, and limited stock of the Plaid Cap.

Players will also be able to net themselves a number of bonuses this week. Not only will there be 25% RDO$ and Gold increased payouts for all A Land of Opportunities Missions, Showdown Modes, Free Roam Missions, Races and Free Roam Events, but all those who play in a Posse any time this week will also earn five bonus Gold Bars. Other benefits include bonus RDO$ and XP when playing together, and the chance to bring an entire Posse to Competitive Challenges, Free Roam Events, or the Showdown Series.

Finally, fixes this week include the closure of a number of duplication exploits, an update to the Defensive mode to revert Playing Style to Offensive, the resolution of issues related to reduced numbers of animals in sessions, and the application of a Hostility penalty when stealing cargo from another player’s horse, among others. 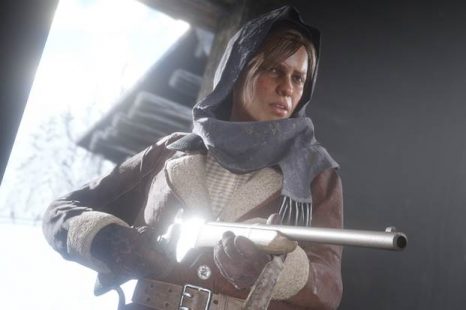 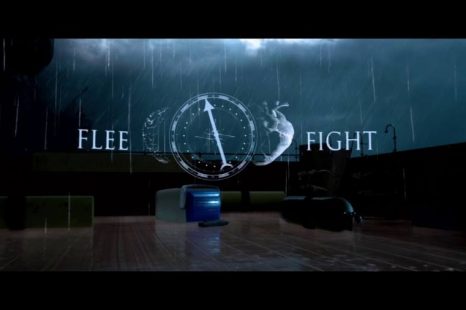 Bandai Namco and Supermassive Games announced today that The Dark Pictures Anthology: Man of Medan will come out for the PlayStation 4, Xbox One, and Steam on August 30 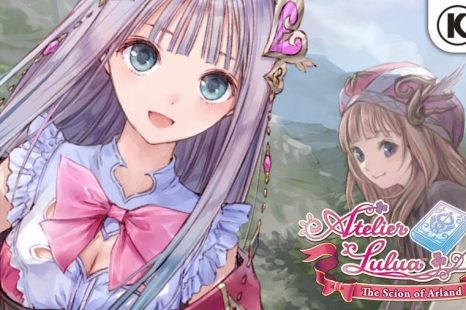 To mark its launch on the PlayStation 4, Nintendo Switch, and PC, Koei Tecmo has released a launch trailer for Atelier Lulua: The Scion of Arland 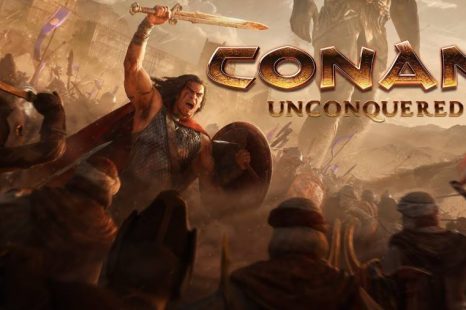