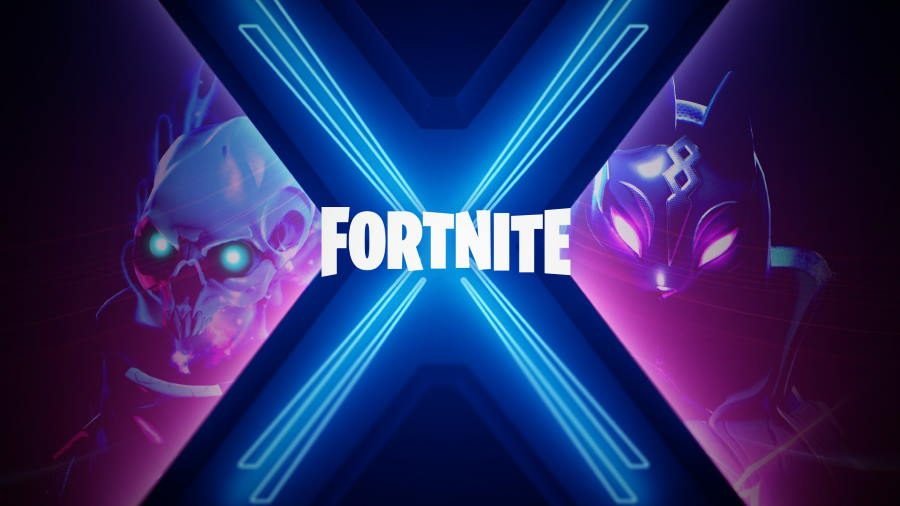 Those wondering what the future has in store for Fortnite can check out the leaked Season X debut trailer for the game.

Fans can watch the trailer below, courtesy of Twitter user @Lucas7yoshi.

(i synched it as best as i could, but i think the original is out of sync in a few spots in the first place)

What are you looking forward to most in the new season? Let us know in the comments. 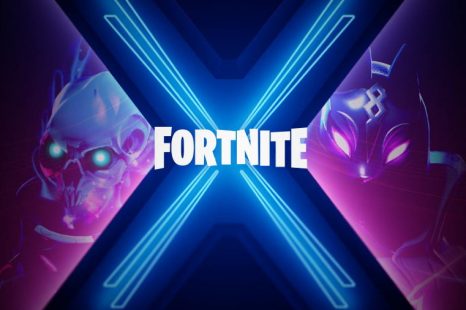 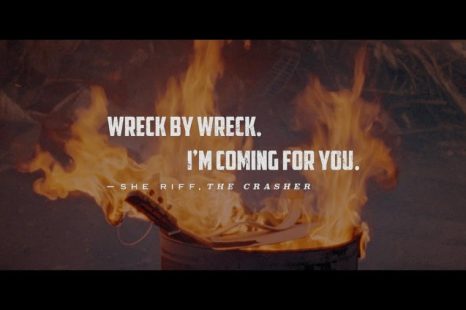 Bugbear Entertainment and THQ Nordic have released a new trailer for Wreckfest that puts the spotlight on Sheriff, The Crasher 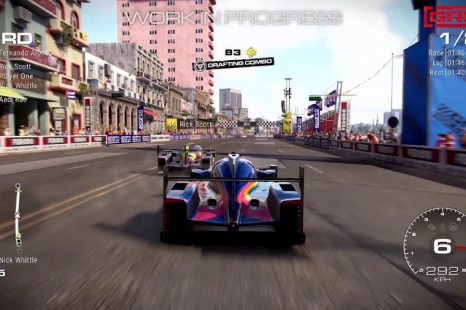 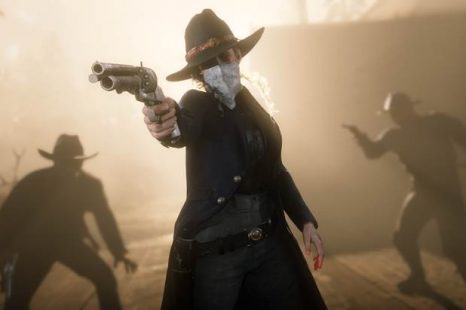 Rockstar Games announced today that Red Dead Online players will be able to net themselves 50% more RDO$ and XP across the Elimination Series events, in addition to 30% more XP for any equipped