There might be countless fighting games on the market today, but the fundamentals of each game are eternal. HiFight’s FOOTSIES Rollback Edition breaks the genre down to its core, boiling things down to two directions and a single button. Is there elegance in its simplicity, or is it too dumbed down for its own good?

While the goal of defeating your opponent might be the same as the Street Fighters and Tekkens of the world, the action of FOOTSIES Rollback Edition focuses squarely on spacing. Players are given a kick attack and a knee attack – the kick attack goes further, while the knee goes faster. Holding down the attack button gives players a special attack, and delivering a KO can be done through consecutive attacks or special attacks. There is also a block function, which can be done to prevent up to three attacks.

There’s some small additions to the gameplay, but everything boils down to these mechanics. As a result, one’s spacing is absolutely critical in this title. One can easily whiff their attack, giving players a chance to easily punish and win the round. One can also strategize with their toolset and bait opponents, but cheesing with repetitive attacks simply won’t do the job. Though it only features a handful of moves and only one character, there’s enough variance to appeal to casual players and FGC vets alike. 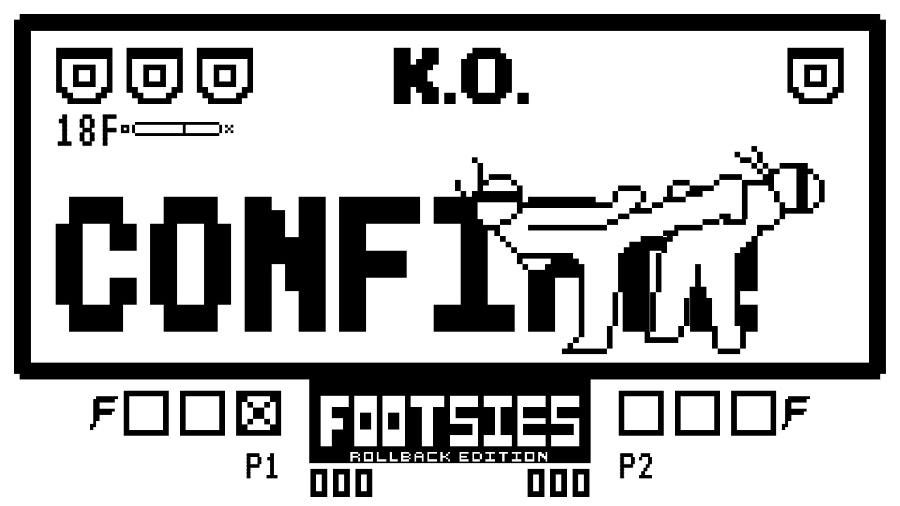 For those looking to get some more hands-on experience, there’s a number of modes one can dive into in FOOTSIES Rollback Edition. An arcade mode with consecutive bounts has been included, along with the ability to fight against players and the CPU. A Training mode is also included, complete with Free Training, a Hit Confirm minigame, a Whiff Punish minigame, and a Tutorial. There’s even a way to turn on hitboxes, frame advantages, and inputs, so one can plan out their moves to the tiniest detail.

There is also an Online Mode with GGPO support. Though there was nobody online during our time with the game, the lobby system and rollback netcode included is at the top of its class, used in the best fighting games today.

Finally, there are a decent amount of achievements to be had for those looking to be the best World Warrior of them all. Though they are fairly basic, objectives like winning online matches and clearing its Arcade Mode without continuing will encourage players to hone their skills and be the very best. Just be warned that some of these achievements are harder to unlock than others, with the hardest of the lot at an absolutely brutal 0.9% unlock rate as of this writing.

FOOTSIES Rollback Edition might not look the part, but the simplistic presentation hides some serious depth. Those looking to master the basics or need a refresher on the fundamentals will enjoy throwing down in this FGC-approved title.

This review of FOOTSIES Rollback Edition was done on the PC. The game was purchased digitally. 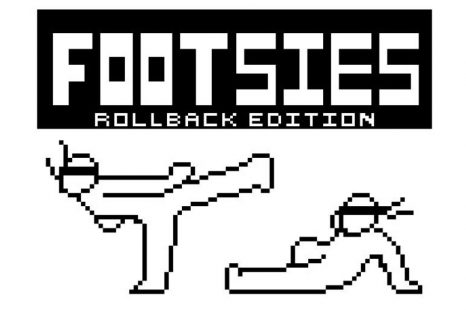 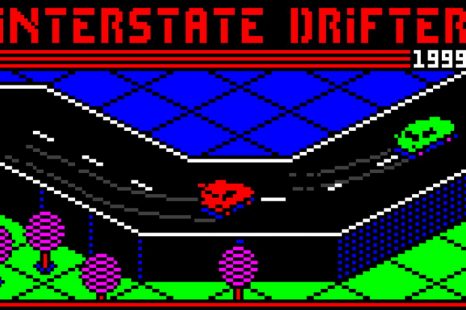 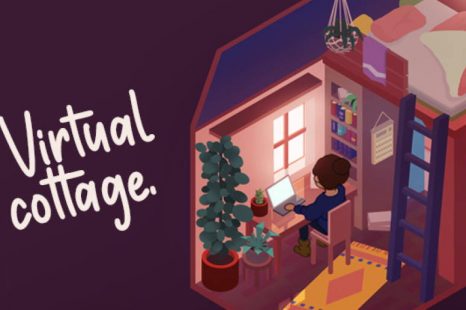 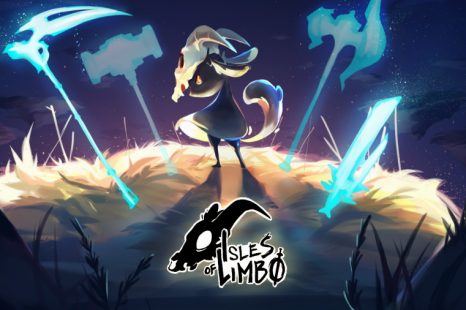