To help you with the Diamond Casino heist coming to GTA Online, Rockstar Games announced that five heist vehicles will make their way to the game.

Those looking for new tunes can tune into the new iFruit Radio station. Host Danny Brown and special guest Skepta have cherry-picked the hottest music from around the world, which includes previously-unreleased songs from Denzel Curry & YBN Cordae, Baauer x Channel Tres ft Danny Brown, Pop Smoke and slowthai. This is on top of favorites from Burna Boy, DaBaby, Megan Thee Stallion, J Hus, Skepta, Travis Scott and others.

All GTA Online players should keep an eye out for government signal jammers. Destroying each one will earn yourself a reward, and can net you an expert hacker on your side.
All players should be extra careful this week though – the Daily Globe stated that the mystery of the Los Santos Slasher still remains unsolved. Reports state the killer is murdering people with an antique Navy Revolver, but clues have come to light. 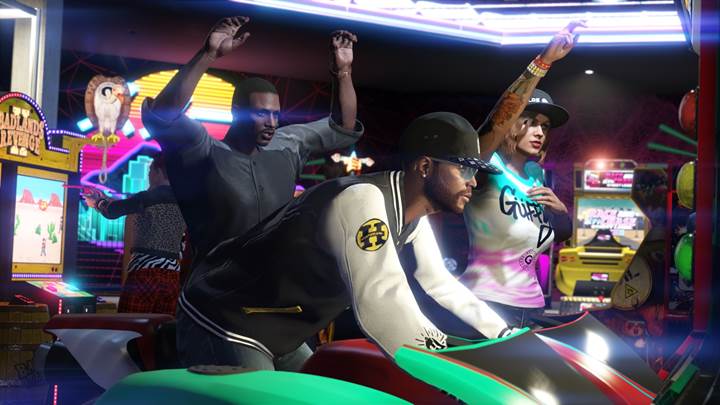 All Rockstar Games Social Club members that linked their accounts with Twitch Prime by December 8 can get themselves Pixel Pete’s Arcade Property in Paleto Bay for free. Any Twitch Prime members that are currently in good standing who buy this property at full price will be given a 100% rebate within 72 hours.

Finally, today’s update brings with it tweaks and improvements to Freemode in GTA Online. Updates include a reduction in the frequency of phone calls and text messages received on your iFruit phone, limits on how quickly and often players can call out the Oppressor MKII or trigger Easy Way Out, and more. 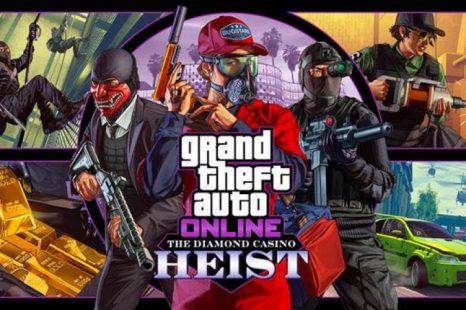 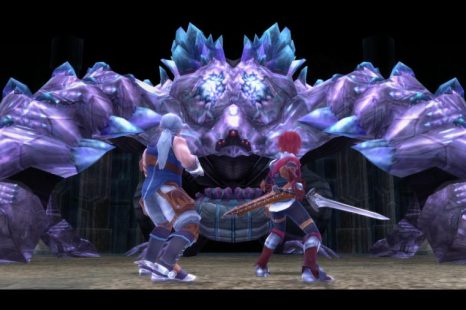 The world of XSEED Games’ Ys: Memories of Celceta will be remastered for the PlayStation 4 in Spring 2020 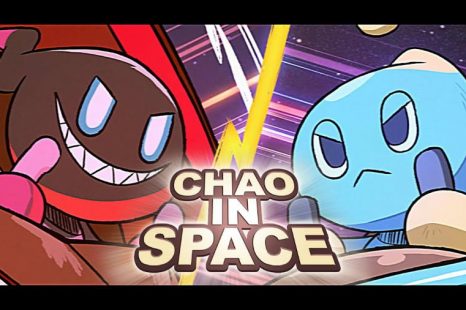 To ring in the holiday season, SEGA has released a short featuring the Chao characters of the Sonic the Hedgehog series 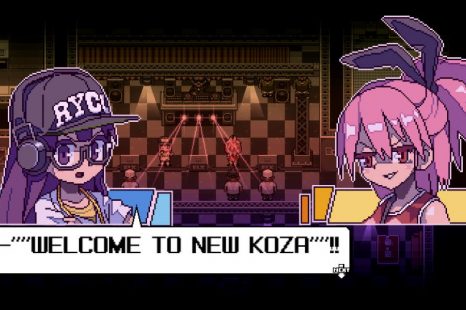