There are eight base core stats in Three Houses. This Fire Emblem Three Houses Stats Guide explains the fundamentals behind Strength, Magic, Dexterity, Speed, Luck, Defense, Resistance, and Charisma. Each stat is unique in the benefits it applies to the character but certain stats are better suited for certain classes or roles.

Whenever a character increases in level, they gain more stats. The stats they gain are based on the characters current class. There are other methods of increasing stats, such as participating in certain events or using certain special items that offer small, but permanent, boosts to stats. Below is a break down of each of the stats in the game as well as their effects on your characters.

Speed
Affects your avoidance rate, how often you are able to dodge an enemies attack

Luck
Various minor effects on a lot of things. Lowers the risk of receiving a critical hit from an enemy 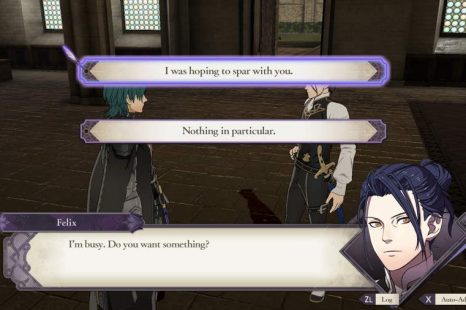 When you become a teacher in Fire Emblem Three Houses, you will start to get choices as you speak with your students. Some will raise you points with them, while others will lower your points with 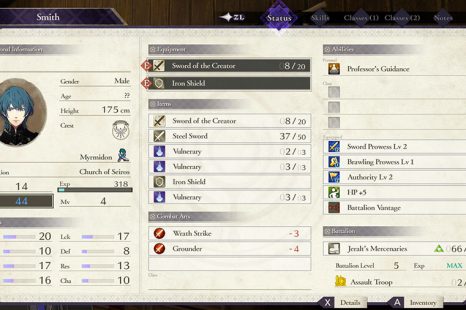 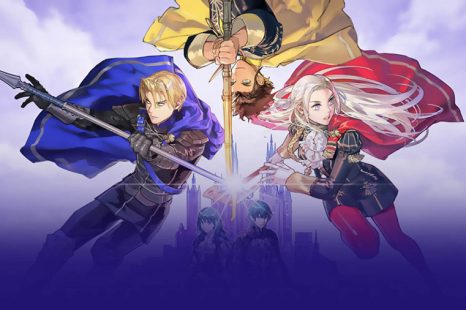 An early choice in Fire Emblem Three Fates has you choose your place of birth. This guide will tell you the consequences of your choice whether you choose Adrestian Empire, the Holy Kingdom or the 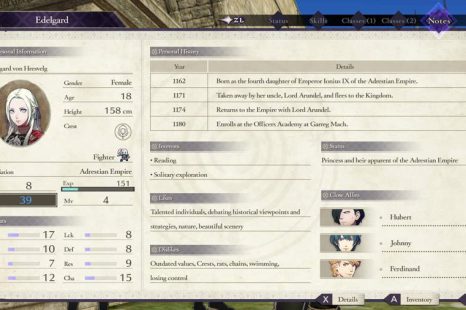