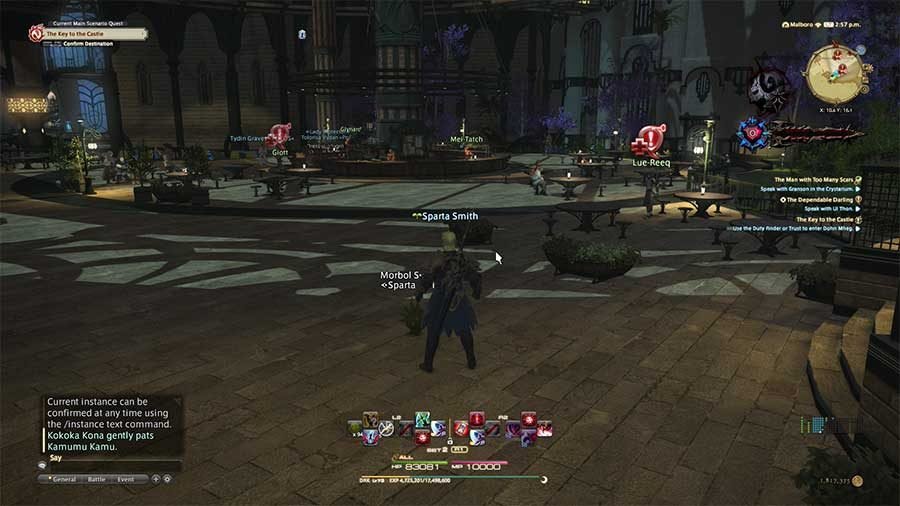 Where are class quests in the Shadowbringers Expansion? This Final Fantasy XIV Shadowbringers Class Quests guide explains the differences with past variations of class quests, which have been removed in favor of a new, less immersive experience with role quests.

Throughout Final Fantasy XIV’s previous expansions, classes have been improved with new class quest options. These class specific quests usually offered deeper insight and explanation into the sense and purpose of each class, alongside class specific awards like new abilities and armor sets.

As you progress through the Main Story Quests of Shadowbringers, you will eventually unlock the new type of class quest, Role Quests. Instead of being specific to a certain class, these quests are now tied to certain roles. For example, there’s a Tank Role Quest, a Healer Role Quest, etc. These are less directed towards your own class, thus making them more of a general quest line.