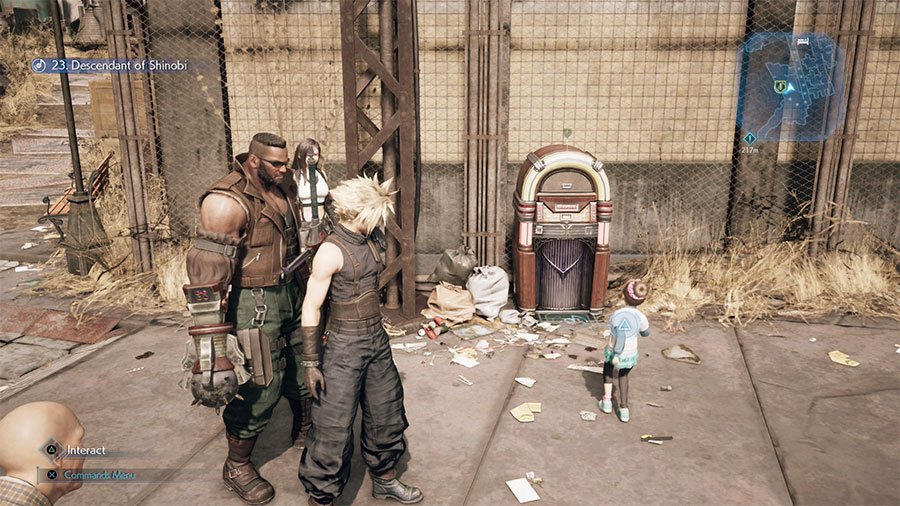 This quest tasks you with finding 3 music CD’s. In this Final Fantasy 7 Remake The Power Of Music Quest Guide we give you the location of each piece of music so you can return to Betty with all three of the correct soundtracks, play them on the jukebox, and bring some happiness to Wall Market.

You probably wouldn’t be here if you were following our FF7 Remake Odd Jobs guide, but we’ll let that slip for now. The Power Of Music is an optional quest that appears in Wall Market in Chapter 14. It’s probably the best chapter in the game as it’s the first time you get to explore freely, without restrictions or blockages. It’s a great time to backtrack and get some things done, such as finding all of Corneo’s Secret Stashes. Anyway, enough of that, you’re here to find the three music CD’s. 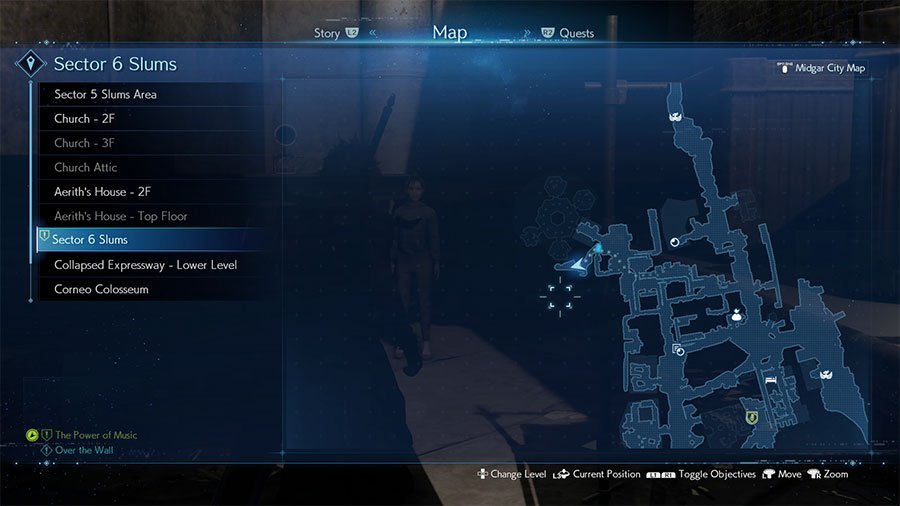 This one took me the longest to find but it’s still very easy to pick up. The small alley to the South of the Honeybee Inn. There’s a young girl there listening to some music. Speak with her to get the CD. 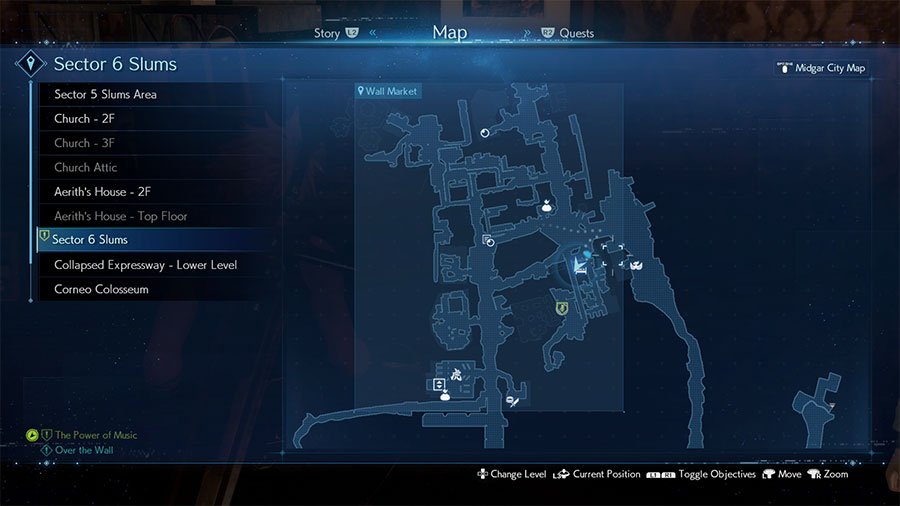 Inside the Inn at Wall Market. There’s a man with a very bad mustache sitting just inside the front entrance. Go inside and speak to him to get the CD. 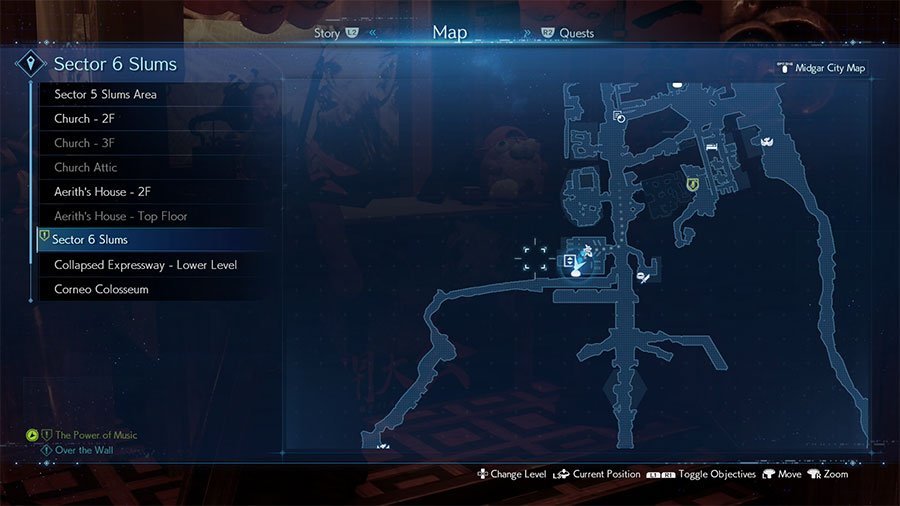 You can find this one inside the Colosseum. There is a small shop just inside, near the elevator that takes you down to fight. Speak with the vendor and purchase the CD.

Once you have collected all of the CD’s, return to the Jukebox in Wall Market and place each CD one by one. That will complete The Power Of Music Quest. 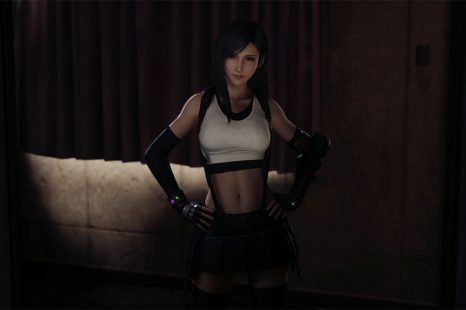 How To Unlock More Limit Breaks In Final Fantasy 7 Remake

Limit Breaks are powerful combat techniques in FF7R. This guide on How To Unlock More Limit Breaks In Final Fantasy 7 Remake will tell you how to unlock brand new Limit Breaks for each of the 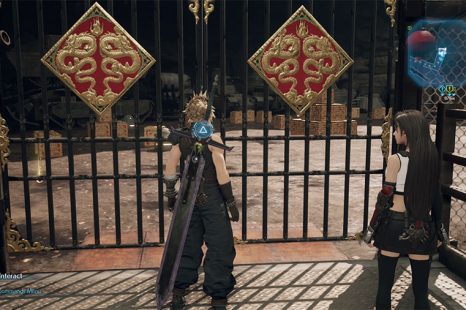 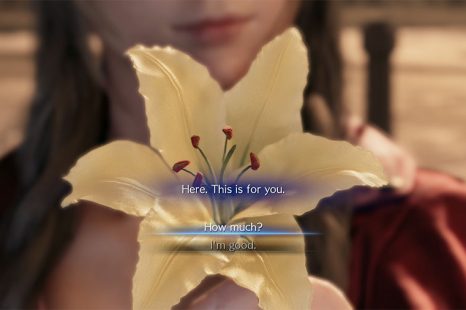 Final Fantasy 7 Remake How Much Or I’m Good

When you first meet Aerith, she offers you a flower. This Final Fantasy 7 Remake How Much Or I’m Good choice guide will tell you what happens if you choose to ask how much or if you choose to deny 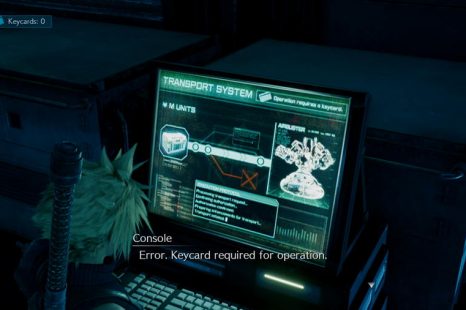