During chapter nine in the FF7 Remake, you will run into a choice involving a coin toss. Check out this Final Fantasy 7 Remake Heads or Tails choice guide to find out which one to pick. Wouldn’t want to get it wrong and miss out on something special.

Sam calls it as Tails and you lose. He mentions that Aerith isn’t really the Dons type and that Tifa is going to win forsure. Cloud asks to see the coin and you find out it is double sided, you can’t win against him. Though it is cheating, that is how they do things down here in Sector 6. Not much you can do about it but move on.

Tails never fails, except in this instance. He will call it heads and say that you lose. He also mentions that Aerith isn’t the Dons type. Afterwards, you get Sam’s coin and find out that it is double sided, you can’t win this bet. Aerith is upset that he cheated but Cloud says you live and learn. Aerith says that it is still cheating and you move on.

Cloud says no thanks and Aerith will call heads. Sam flips the coin and calls it as Tails and that you lose. Again he mentions that Aerith isn’t the right cup of tea for the Don. Sam will show Cloud the coin and you see that it is double sided, this was a bet you couldn’t win. Live and learn. If you want Aerith to make the call this is the choice for you, but it doesn’t matter a ton. 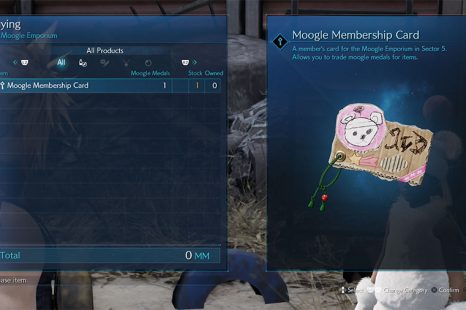 What To Do With Moogle Medals In Final Fantasy 7 Remake

What are Moogle Medals used for? Who takes them in? This guide on What To Do With Moogle Medals In Final Fantasy 7 Remake tells you everything you need to know about collecting Moogle Medals, what to 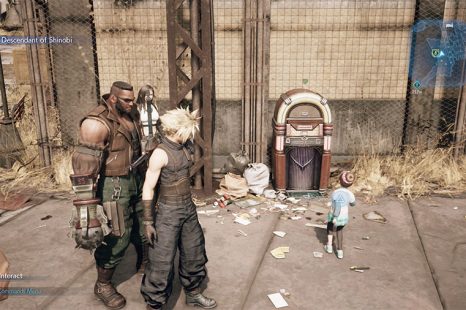 This quest tasks you with finding 3 music CD’s. In this Final Fantasy 7 Remake The Power Of Music Quest Guide we give you the location of each piece of music so you can return to Betty with all three 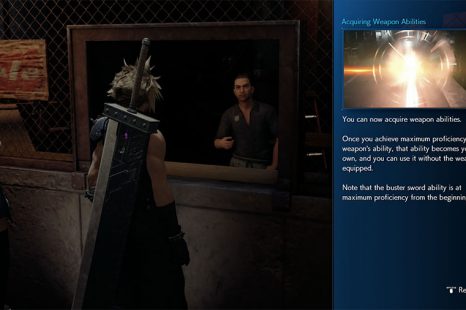 Weapons have latent abilities in FF7R. This Final Fantasy 7 Remake Weapon Abilities Guide tells you where to find each type of weapon, the weapon abilities associated with the weapon, and how you can 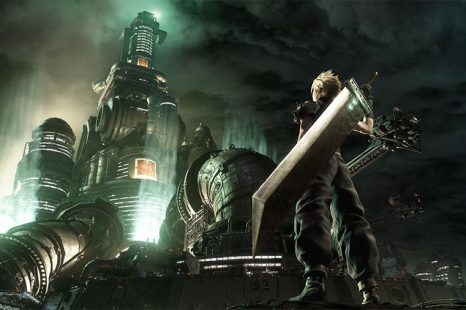 Where To Find DLC Items In Final Fantasy 7 Remake

If you pre-ordered the you got some DLC to claim. In this guide we tell you Where To Find DLC Items In Final Fantasy 7 Remake so you can claim your various special items such as the Cactuar Summon