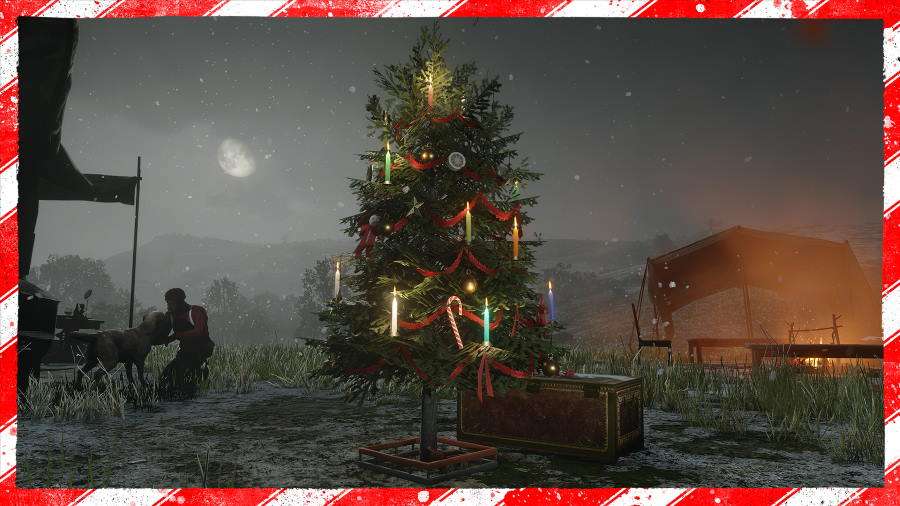 A number of festive-themed Showdown Modes, Camp and Moonshining Shack decorations have made their way to Rockstar Games’ Red Dead Online.

Players will be able to truly enjoy the holiday season in the game this week with winter weather, a number of limited-time Festive Showdown Modes, gifts, and decorations at your Camp and Moonshining Shack.

As folks across the frontier indulge in holiday festivities, expect snowfall as soon as tomorrow. Note that heavier snowfall is also on the way. 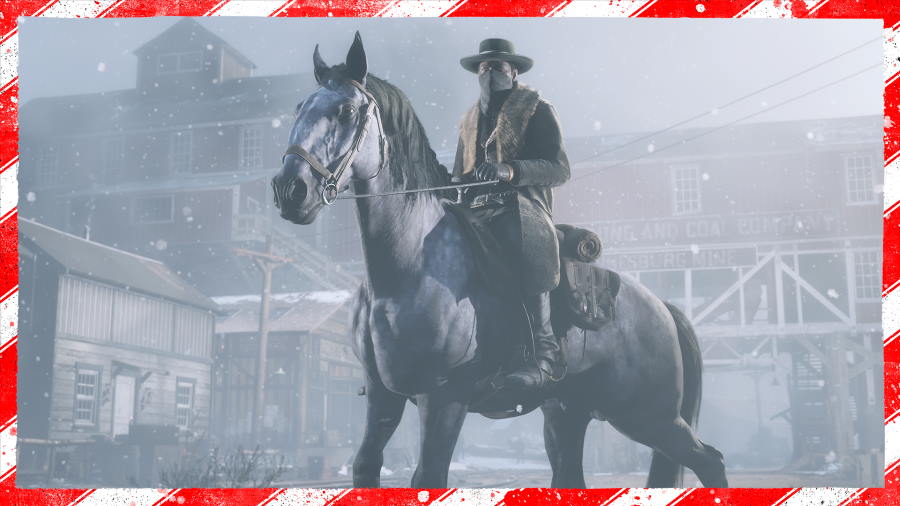 Snow-dusted versions of Showdown Modes like Spoils of War, Up in Smoke, and Overrun are now in Red Dead Online through January 6. For those playing on the PlayStation 4, exclusive access to festive variations of Gun Rush, Make it Count and Last Stand are also available. 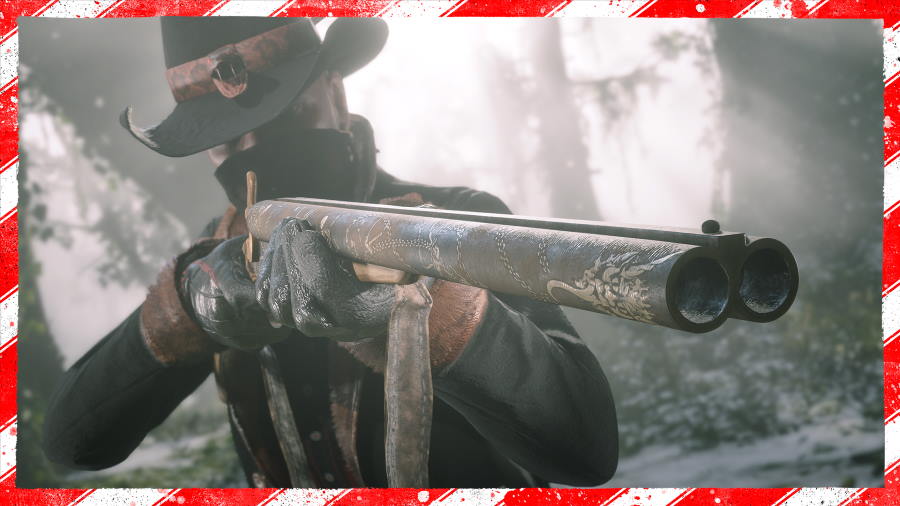 All those who play Red Dead Online between December 23-25 will get themselves a special seasonal Gift Chest containing the following:

Those that visit the Benefits section can find Offers for 50% off a Shotgun or Coat during this same time period.

Those who have played either on or after December 13 can claim the following gifts by January 6:

Those that play between December 31 to January 6 will also get a 1,000XP reward for each of the four Specialist Roles available in the title. Players can also continue to take five Gold bars off the overall cost of the Butcher’s Table, along with 25% off the cost of the Bounty Hunter variant of the Schofield Revolver, the Medium Delivery Wagon, and the Collector variant of the Lancaster Repeater through January 6.

All Collectors that get the Festive Feast Collection to Madam Nazar between December 24-30 can get themselves a nice sum. For those looking to take on this quest, they will need to find a Goose Egg, Cognac, and a Thyme Plump Bird. In addition, those playing between December 31 to January 6 can track down the New Year Collection, which is made up of the Ace of Wands, Scotch Whiskey and Platinum Pocket Watch.

Finally, players that connect their Social Club account with Twitch Prime will receive the Collector’s Bag and the Polished Copper Still Upgrade for free. 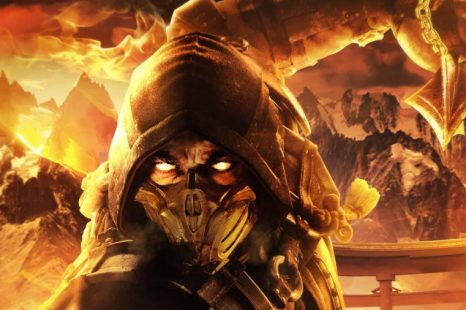 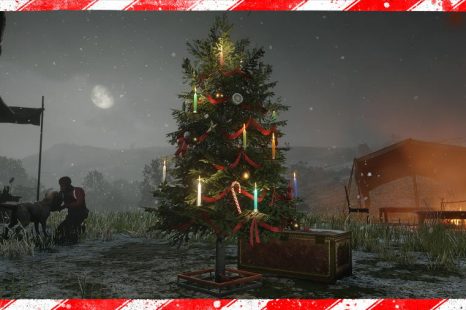 A number of festive-themed Showdown Modes, Camp and Moonshining Shack decorations have made their way to Rockstar Games’ Red Dead Online 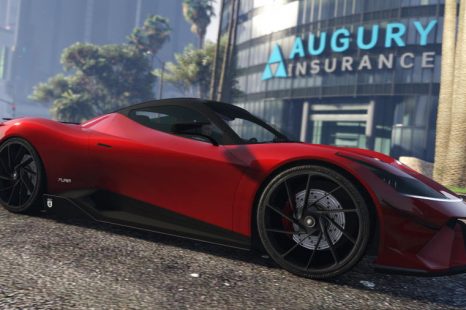 The holidays are in full swing in Rockstar Games’ GTA Online, with the addition of festive gifts, bonuses, decorations, and the Grotti Furia Supercar 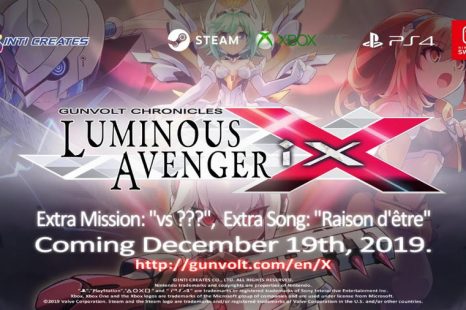 Discover what the DLC for Inti Creates’ Gunvolt Chronicles: Luminous Avenger iX holds for players with the latest trailer for the title