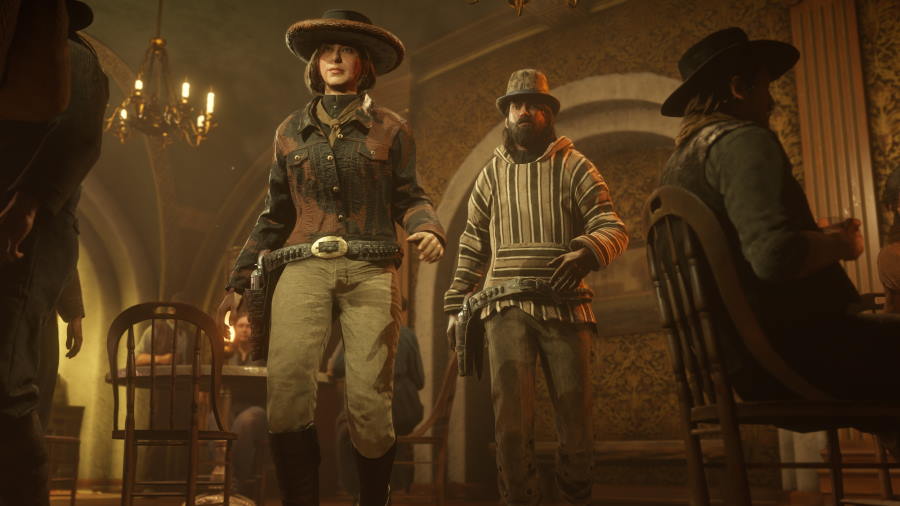 A wealth of new items are making their way to the Wheeler, Rawson and Co. Catalogue starting this week. Permanent additions like the McCrum Pants, Rivera Hooded Tunic, the Palma and Baldock Hats, Pico Sandals, and Kelley Boots have all been included. Note that the The Boutell Hat and Leavitt Jacket can also be purchased in stores, though they will be stocked for a limited time.

For those looking to test their mettle, Red Dead Online’s Featured Free Aim Series will put all of the Capture game-modes in the limelight this week. These will include Hostile Territory, Overrun, Plunder, Spoils of War and Up in Smoke. 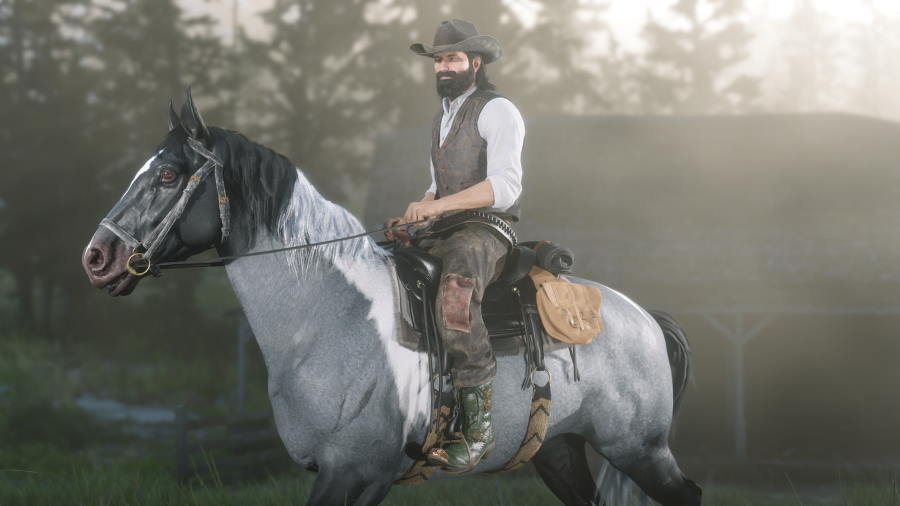 Bootleggers that reach Moonshiner Rank 3 by January 13 will get themselves an exclusive colorway of Kelley Boots – make sure visit the Benefits section to grab this Reward. Players will also be able to earn 500 Moonshiner Role XP by flavoring any Batch of Moonshine, which can fetch a higher price when selling to buyers in the market for your recipe.

In addition, selling any Batch of Medium-strength shine this week will bring with it a 30% discount on any Norfolk Roadster Horse – pick it up in the Benefits section.Newcomers to this line of work will be able to take 25% off the cost of all Moonshiner Shack Properties and Property Relocations, while Traders can take 40% off Novice and Promising Trader Role Items like the Stew Pot and Medium Delivery Wagon.

All players that verified their Social Club email address and have set up two-step verification on their accounts can get themselves discounts on the Outlaw Pass, Role Items for the Bounty Hunter, Trader and Collector Roles, and a free Kladruber Horse of their choice. In addition, all those that connected their Social Club account with Twitch Prime will also net themselves the Collector’s Bag and the Polished Copper Moonshine Still upgrade on the house. 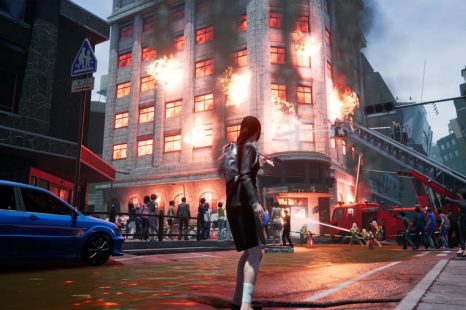 Brace yourself for a number of natural hazards – NIS America announced today that Disaster Report 4: Summer Memories will come out for the PlayStation 4, Nintendo Switch, and PC on April 7 in North 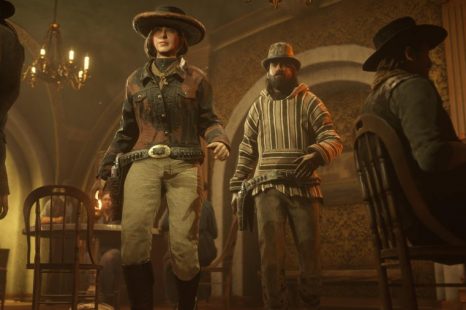 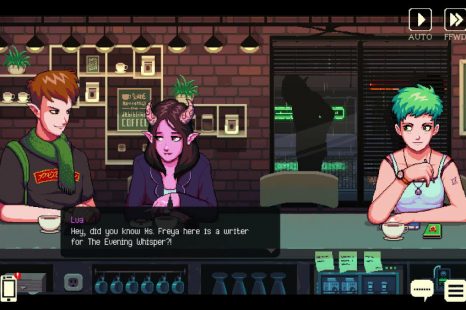 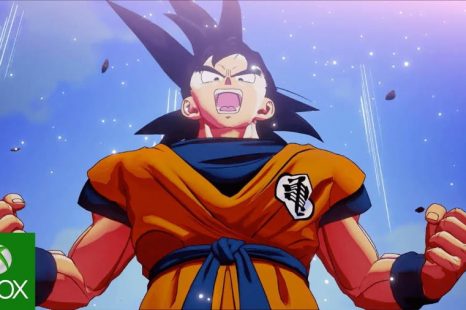 Get caught up with what Bandai Namco’s Dragon Ball Z: Kakarot has to offer with the anime-style recap for the title