The Ally feature is a new addition in Wastelanders. This Fallout 76 Wastelanders Allies List & Locations Guide provides a list of all of the different Ally companions we’ve discovered so far as well as information on where they can be found. An Ally is a specific character that you can encounter in the game and eventually, convince them to join your cause full time and accompany you on your travels.

Although each Ally is unique, the process for recruiting them is much in the same. You will either encounter them in the game world or meet them via a quest or other in-game activity. This will unlock a quest line for the Ally that, once complete, will get them to join your cause.

We’re still exploring Fallout 76 Wastelanders so we’re unsure if this is a complete list. Below is a list of each of the Allies we have encountered so far. We’ll provide further details on how to unlock each ally below.

Where To Find Beckett 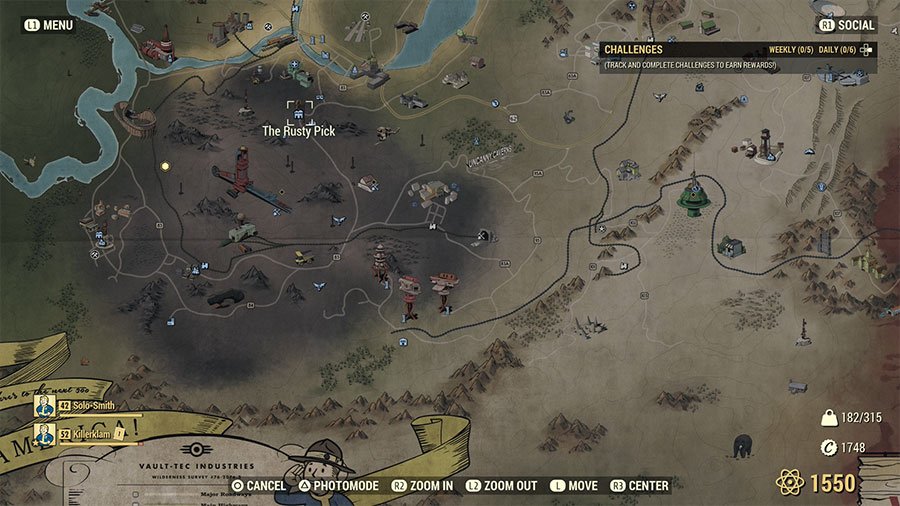 If you Fast Travel to Rusty Pick, where you trade items for Legendary Items, you will receive the quest to rescue Beckett from a nearby camp. Once he is rescued, you can build his bar at your base and begin his quest line to recruit him.

Where To Find Raider Punk

Raider Punk seems to patrol randomly. We’ve seen him North of Vault 76 and South East corner of the map. We will update with more information soon. You need to be level 50 or have high stats in other areas to recruit the Raider Punk.

Where To Find Commander Daguerre 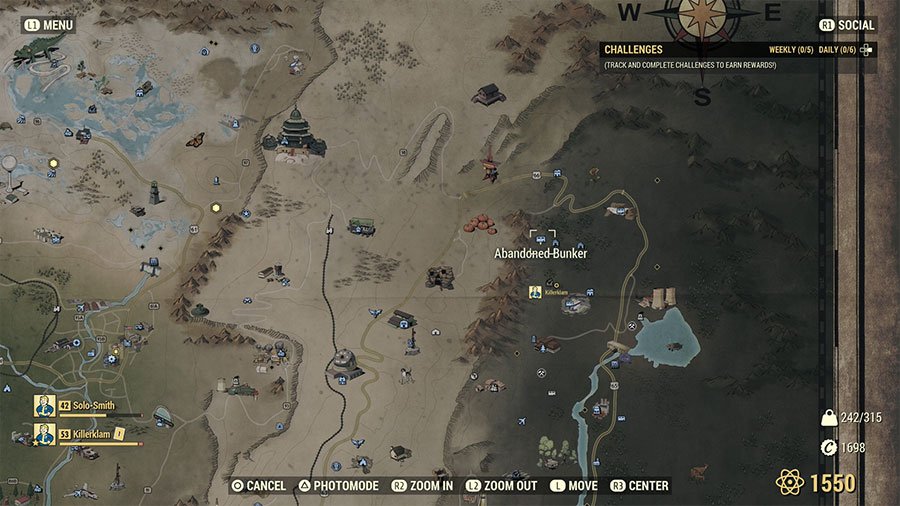 Roughly in this area around level 30 (may be available earlier), you will find her in this bunker after responding to emergency radio signals. Help her recover, grab a flight recorder from a nearby downed ship and she will join you at camp. Follow the rest of her quest line to recruit her as an Ally.

We will continue to update this list of Wastelander Allies and locations as we progress through the game. 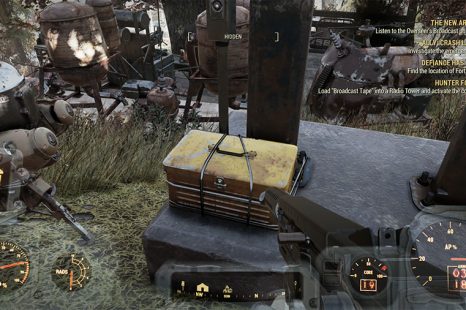 How To Load The Broadcast Tape In Fallout 76 Wastelanders

The Wastelanders update for Fallout 76 is now available. This guide on How To Load The Broadcast Tape In Fallout 76 Wastelanders covers one of the earlier objectives in the starting quest Hunter for 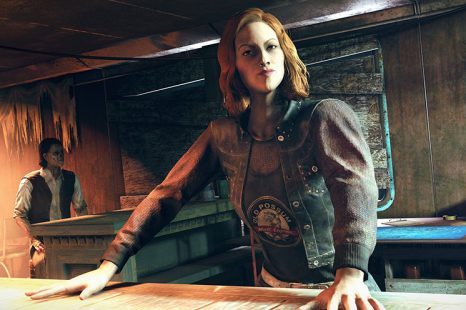 The Ally feature is a new addition in Wastelanders. This Fallout 76 Wastelanders Allies List & Locations Guide provides a list of all of the different Ally companions we’ve discovered so far as well 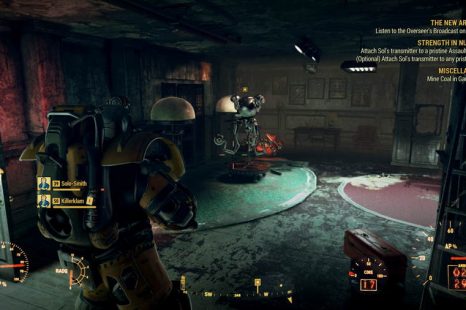 One of the choices in Fallout 76 Wastelanders, is what to do with Polly’s head. Check out this Fallout 76 put Polly on Mr Handy or Assaultron choice guide to figure out which one to pick. This choice 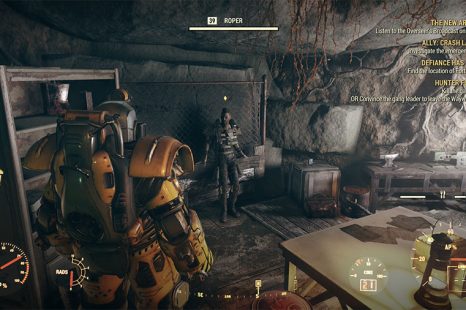 Where To Find The The Gang Leader In Fallout 76 Wastelanders