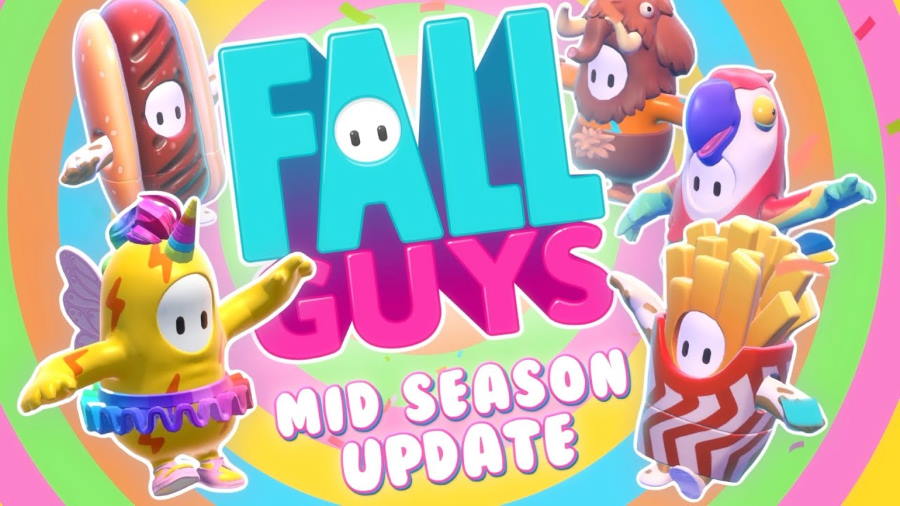 New to this update is The Blunderdome, which features dozens of obstacles, random rotations and tumbling fruit. To make things interesting, players will have no idea when these changes will occur. There is also rumblings of an aggressive hammer obstacle roaming the rounds – be sure to be on your guard as you play through each Show.

A number of hot-fixes and tweaks to improve the Fall Guys have been included as part of this update. Enhanced server stability, nifty VFX improvements, and other tweaks to make things smoother.

To keep things fair, Mediatonic has implemented Epic’s Easy Anti-Cheat in order to combat players that are using tools that apply hacks. Described by many as the best in the business, this service will provide protection from any and all bad eggs looking to take advantage of each situation.

Fall Guys is now available for the PlayStation 4 and PC – you can read our review of the base game here (we gave it a 75/100). 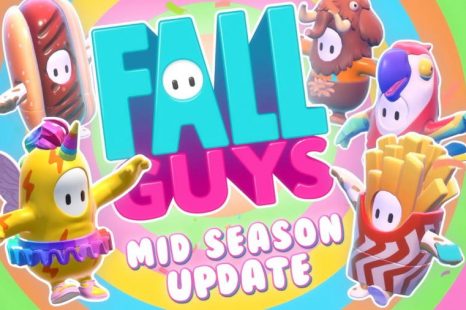 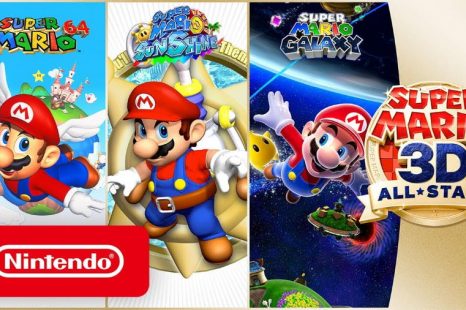 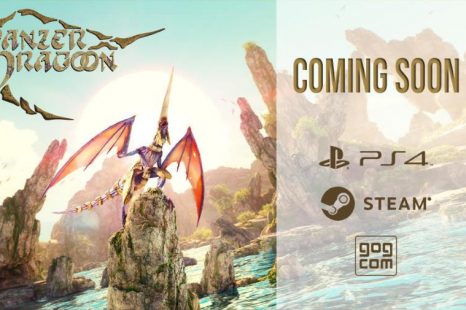 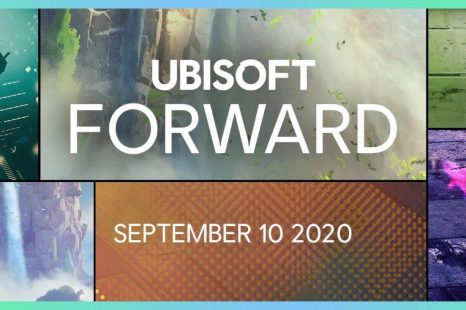