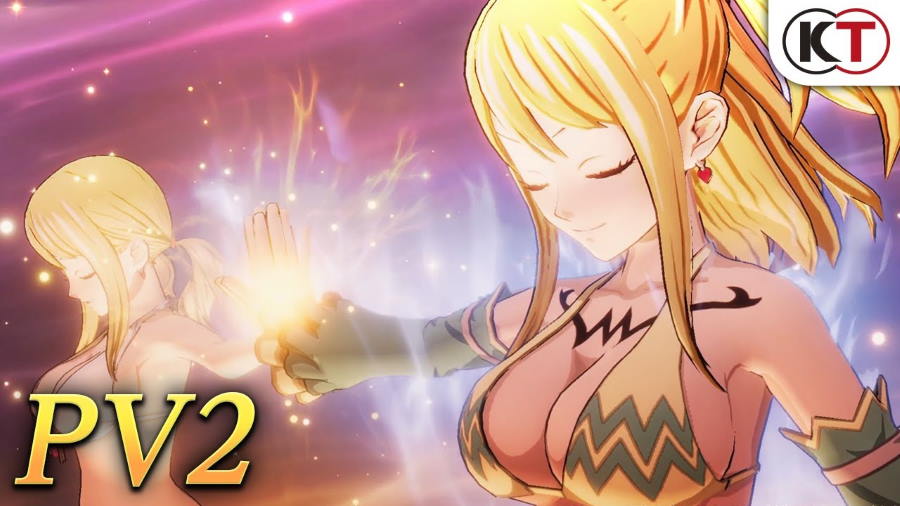 The first details regarding the enchanting new magical abilities coming to Koei Tecmo and GUST’s Fairy Tail have been released.

Based on the anime and manga series of the same name, Fairy Tail’s world of dragons and magic is intricately detailed in this title. Players will be able to combine in a Unison Raid to unleash all magic spells at one time to overpower any enemies that stand in their way. All new magic and character team-ups will also be featured, introducing powers from new character combinations.

To go alongside this, a series of Extreme Magic Spells will also make their appearance. This includes Kanna’s Fairy Glitter – which is activated when magic attacks are combined, Makarov’s “Giant” magic, and the Exceed Special spell, which can help when the going gets tough. Each of these magic spells will bring with it unique elemental affinities and properties, with magic dealing additional damage to select opponents. These characters can upgrade their spells by gaining XP throughout their journey.

Finally, through the use of magic, the party’s Awakening Gauge increases. When fully filled, characters can be Awakened, allowing them to utilize even more powerful magical abilities. Players can then expand their strategies across a wide variety of enemies and sorceries. 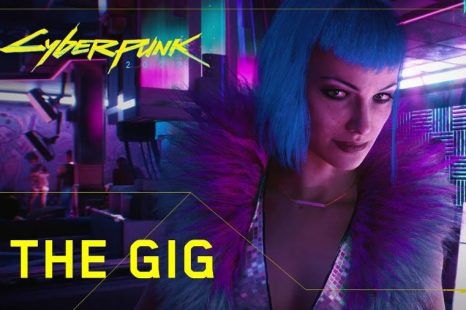 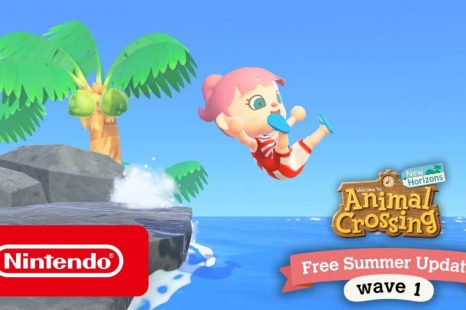 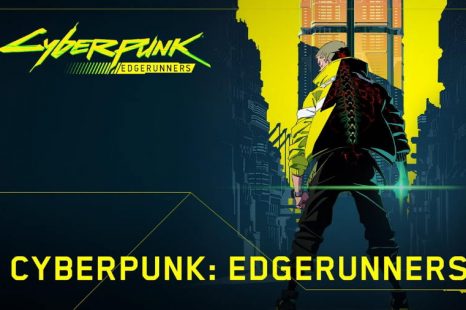 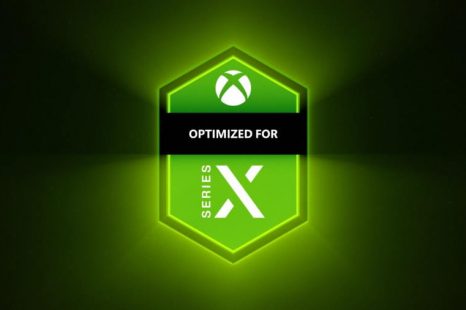