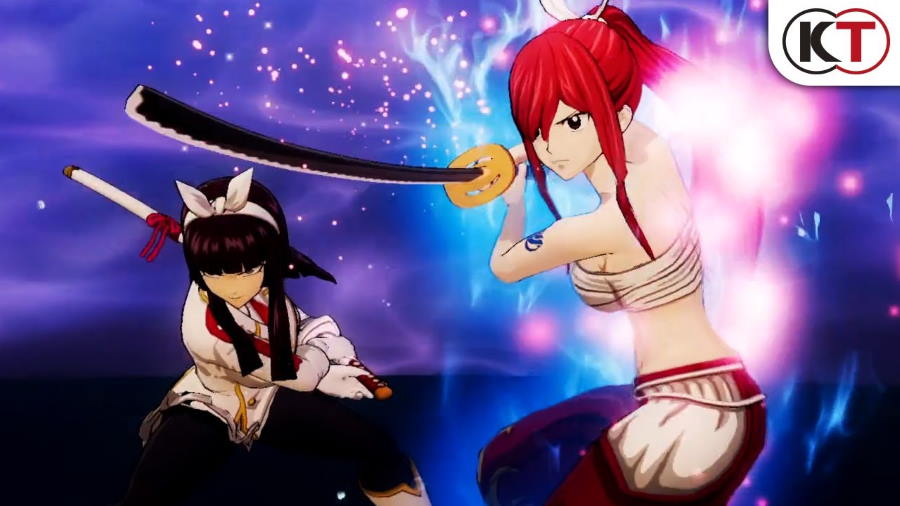 Get acquainted with the characters and features of Koei Tecmo’s upcoming RPG Fairy Tail with the latest trailer for the title.

Players will also be able to strengthen connections with their party members to unlock new skills. Along the way, a number of new party members will cross your path, and your dream team can finally become a reality.

Based on the anime and manga series of the same name, Fairy Tail will feature both popular fan-favorite episodes and original in-game episodes. Along the way, players will be able to fight foes as summoners, enchanters, Dragon Slayers, shape shifters, and other mages from the top guilds of Earth Land.

The Digital Deluxe edition of the title will include the Fairy Tail Team A Costume Set, five Limited Edition Growth Lacrima, a DDX Exclusive Lucy Costume, a Gust Collaboration with Ryza, and the game itself. 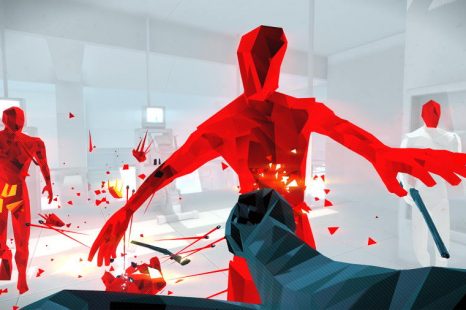 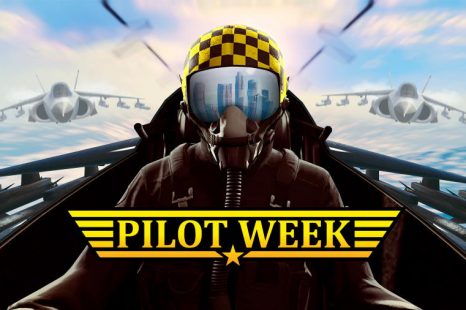 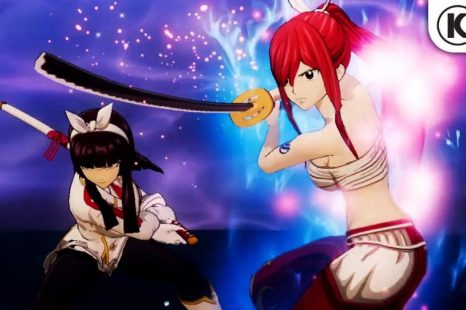 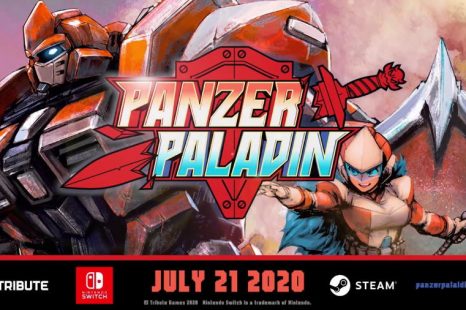 The post Fairy Tail Gets Characters and Features Trailer appeared first on GamersHeroes.