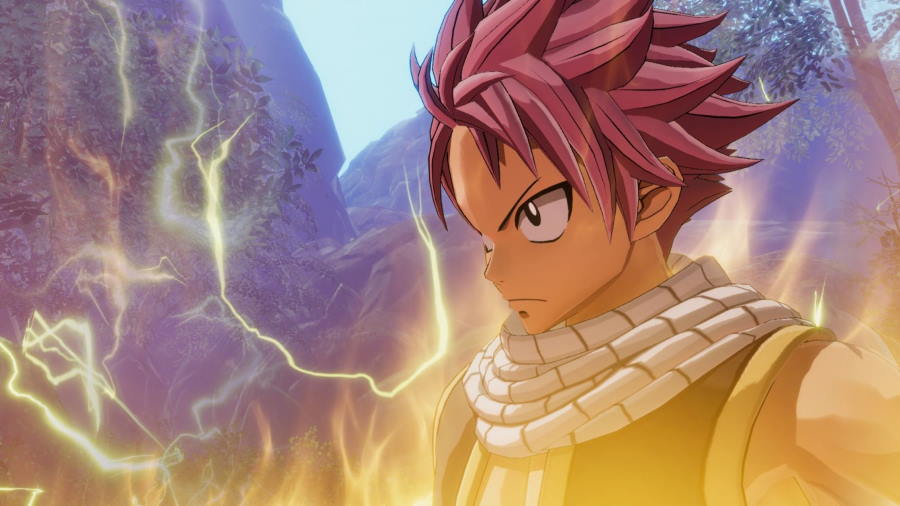 Those hoping to experience the world of Fairy Tail in video game form will have to wait a bit longer, as Koei Tecmo and GUST Studios have delayed the title to June 26, 2020 on consoles.

The developers stated that the delay is to “further enhance the game for a more enriching Fairy Tail experience.”

According to producer Keisuke Kikuchi:

“I am truly sorry for FAIRY TAIL’s delay, and the inconvenience caused to our fans, partners, and stakeholders who are looking forward to this title. Please allow us to take further time to polish the game to ensure it is as high quality as possible, so we can offer you a truly immersive experience. We will be working hard to enhance the magic effects, event scene effects, improving the game balance, and more! We will talk about the improvements in more detail in the coming months. This delay will allow us to ensure we provide you a much more satisfying game. Thank you for your understanding.”

Based on the anime and manga series of the same name, Fairy Tail is a JRPG that will cover material from the Grand Magic Games arc, the Tenrou Island arc, and the Tartaros arc. Combat is set up in a 3×3 grid, and players will be able to cast magic attacks, chain together combos, and make the most of both strengths and weaknesses.

The game will come out for the PlayStation 4 and Nintendo Switch on June 26, 2020. Those on the PC will be able to play the title a day earlier, on June 25, 2020. Those that order the Digital Deluxe version of Fairy Tail will be able to get for themselves a special Grand Magic Games costume, a bonus Lacrima set, and a DDX Limited Ryza costume for Lucy. Those that pre-order any version can get themselves the Early Purchase Bonus special costume for Erza. 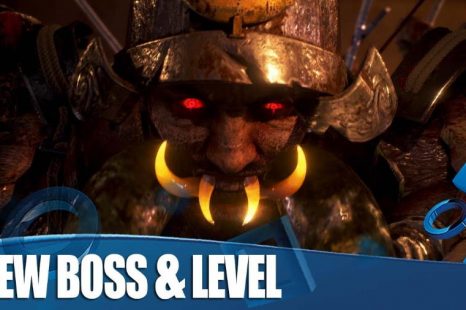 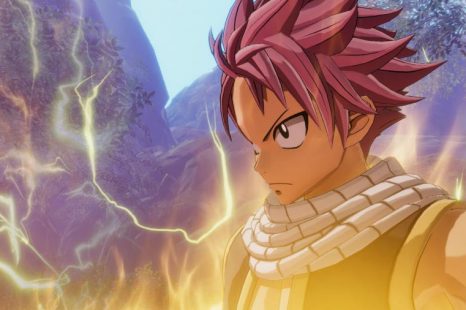 Those hoping to experience the world of Fairy Tail in video game form will have to wait a bit longer, as Koei Tecmo and GUST Studios have delayed the title to June 26, 2020 on consoles 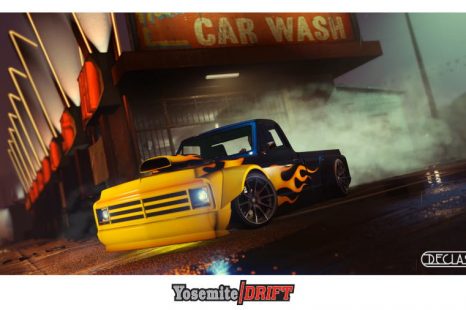 For those looking for some new wheels, get behind the wheel of the Declasse Drift Yosemite this week in Rockstar Games’ GTA Online 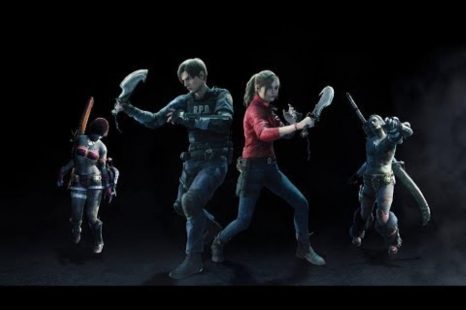 The post Fairy Tail Delayed to June 26 for Consoles appeared first on GamersHeroes.