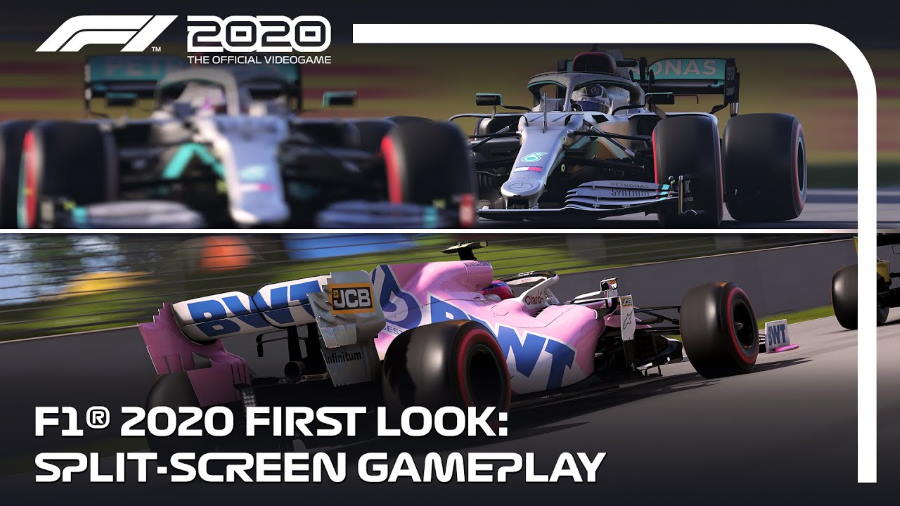 F1 2020 will pay host to a split-screen mode – learn more with the latest trailer for Codemasters and Deep Silver’s racer.

For more social play with others, a two-player split-screen mode will make its return. The latest video for the title, which was captured in-game, shows several corner adjustments and aesthetic changes that have been made to the Montreal track. Note that the Canadian Grand Prix is a staple of the F1 calendar that dates back to the late ‘60s, with Circuit de Gilles-Villeneuve holding the mantle in nearly every F1 season since 1978.

Described as the most comprehensive F1 game yet by the development team, F1 2020 gives players the chance to create their own team by creating a driver, choosing a sponsor and engine supplier, and hiring a teammate. For those just starting out, a new steering assist and a more accessible race experience will also be included.

The title will come out for the PlayStation 4, Xbox One, PC, and Google Stadia on July 10, 2020. Those that purchase the F1 2020 Deluxe Michael Schumacher Edition can get themselves exclusive content and three days early access to the title, beginning July 7, 2020. 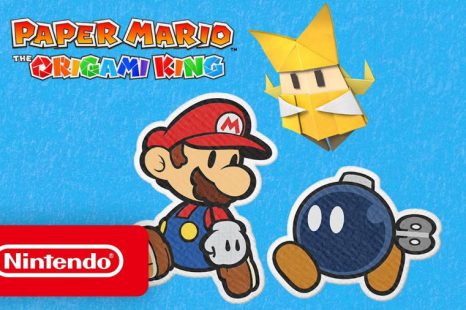 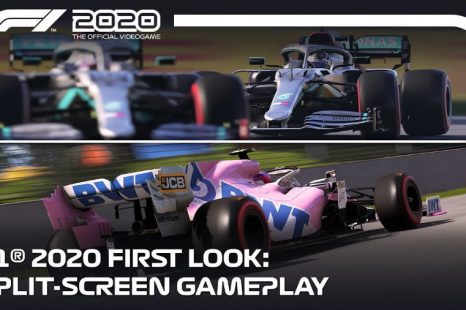 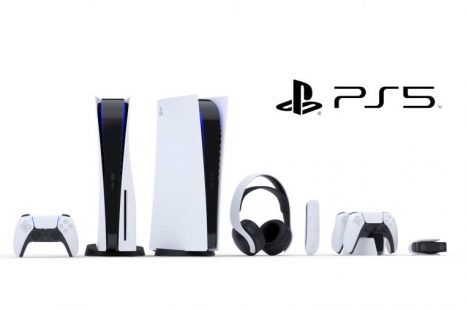 Posted 17 hours ago by Casey Scheld
in News 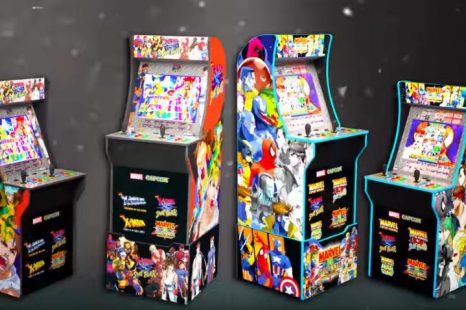 The post F1 2020 to Get Split-Screen Gameplay appeared first on GamersHeroes.