The hunt is on for known train and stagecoach robber Etta Doyle this week in Rockstar Games’ Red Dead Online.

Etta Doyle, ​aka Madame La Perle, is the latest Legendary Bounty to grace the game. Note that this bounty must be captured alive – keep an eye out for the scar on her right cheek while tracking her down. Note that a short while after completing a Legendary Bounty, it can be replayed at an increased difficulty.

Those playing on the PC tomorrow can connect their Social Club account with Twitch Prime to get the Bounty Hunter license for free.

All gunslingers jumping into Red Dead Online from now to November 11 will net themselves a gift of RDO$100 and a free Treasure Map, regardless of platform. The Treasure Map can be found at the Post Office or in your Camp Lockbox, and all of these gifts will be deposited within 24 hours of play.

Collectors who scour the map for the Weekly Collectible List, which consists of the Ace of Wands, Ace of Cups, and Absinthe, can cash in the Fortune Teller’s Collection. This can be done by either visiting Madam Nazar, or by mailing it via the Post Office. 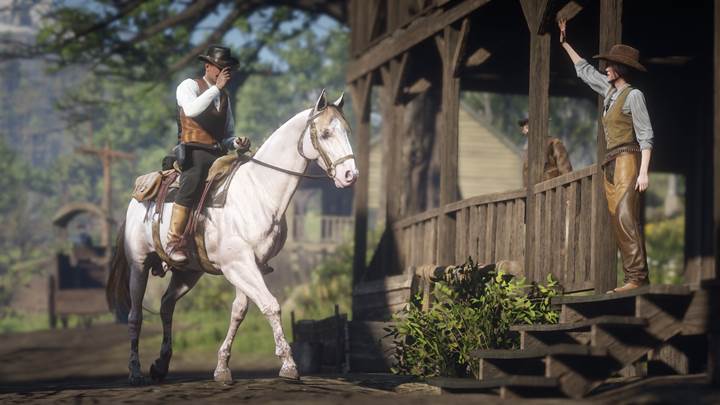 Make sure to check out the Wheeler, Rawson & Co. Catalogue, as a number of new emotes can be found. New this week is Gentle Wave, Applause, Thumbs Down, and Hush Your Mouth.

All those who reach Wheeler, Rawson and Co. Club Rank 50 this week will also receive the Gentle Wave emote. The emote gift will arrive within 36 hours of reaching Club Rank 50, and can be found within the Greet section of the Emotes menu.

Finally, this is the last week players can jump into the Fear of the Dark Showdown Mode. 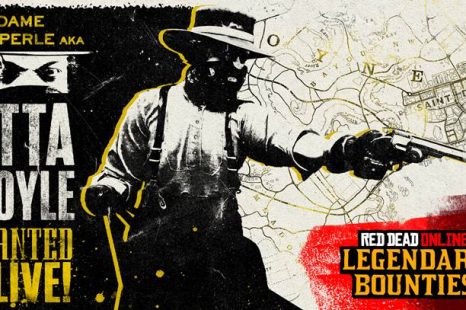 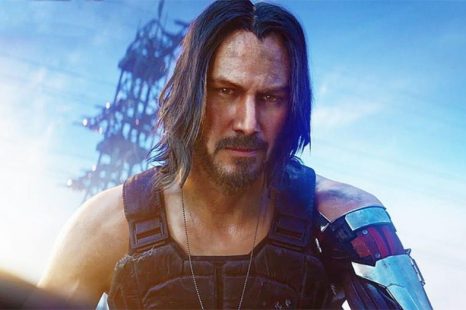 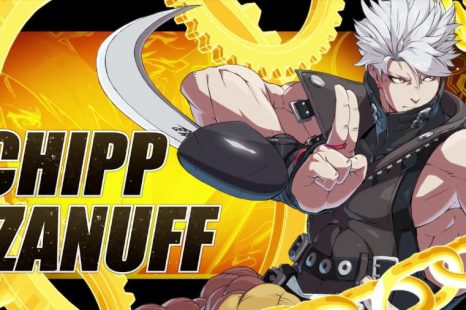 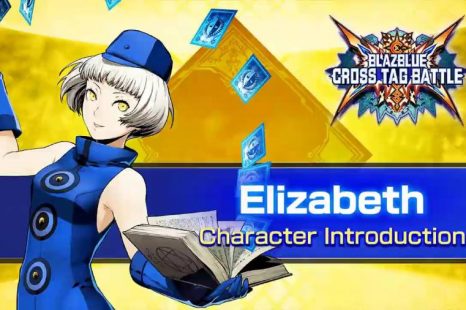 Posted 16 hours ago by Casey Scheld
in News

0
GamersHeroes
« Keanu Reeves Requested His “Screen Time” Doubled in Cyberpunk 2077
What Are The Different Kinds Of Computers? »