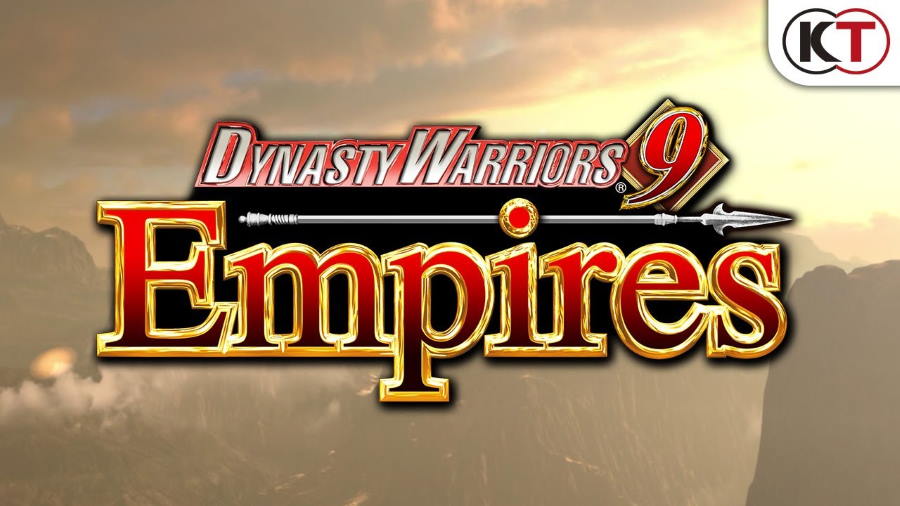 This entry in the Dynasty Warriors series combines the 1 vs. 1,000 action the series is known for with the addition of strategic elements like unit command and Siege Battles. Commanders will be able to execute strategies and attack enemy troops by issuing commands to units throughout each skirmish n China.

An enriched edit function, one that allows users to customize officers through ever-changing human relations and dramatic events, will also be included.

You can view a teaser trailer below:

According to producer Akihiro Suzuki:

The game will come out for the PlayStation 4, PlayStation 5, Xbox One, Xbox Series S/X, Nintendo Switch, and PC via Steam in early 2021. 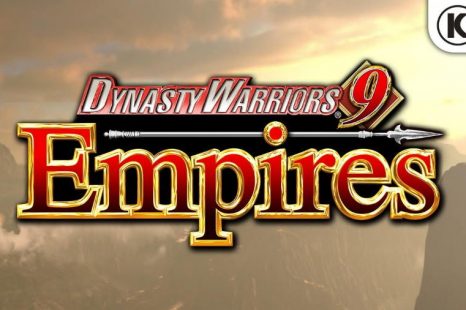 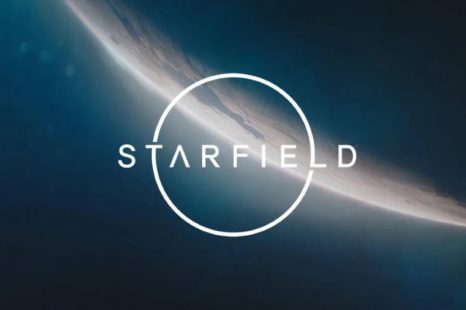 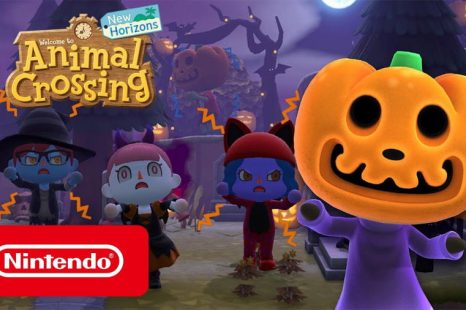 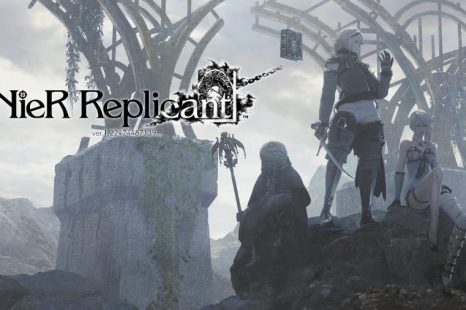