Want to know how to beat Raditz in DBZ Kakarot? Check out this Dragon Ball Z Kakarot Raditz boss guide to find out how to beat him easier. This is one of the harder fights in the game since you can’t power up too much before hand.

If you have the healing item from Bulma, make sure you equip it form your inventory. You can use it with the D-pad while you are in battle. The Raditz fight is a two part battle. The first part is with Piccolo helping, don’t burn your healing item here. Use the support attacks from Piccolo when you can. You also don’t want to burn your frenzy meter to the right of Goku’s picture, save it for the second part. Be smart and attack when he is open, and block or dodge during attacks. The second part is where things get dicey.

When Piccolo is out of the picture, it is one on one. You have three main things to watch out for here. First off, his Double Sunday, the double purple beam he shoots while spinning. Your default movement during this should be dodge. I mean spam it, left or right, your choice. If you are low, dodge high when the beam is about to hit you then dodge over it. If you are high, dodge down and then dodge under the beam before it comes down. The timing here is key, and it will likely take you a couple attempts to get through it. My default movement in this game is spamming dodge to get close or avoid attacks, you should get used to doing it.

The second thing is when he is in frenzy (red aura around him). You can dodge attacks with the dodge button, but if you mess up you will get pummeled. I recommend a combo of dodges and blocks during this phase. If he is in your face, block. If he is far away, dodge and try to keep the distance. If you block too much he will break your guard and ruin your day. Don’t get cocky, he can’t be staggered during this phase so trying to break his block is pointless. After the frenzy wears off he will be open to attack. I personally like to use my frenzy at this point and Kamehameha him a few times. If you use your frenzy early enough you can do it twice during the battle.

The third thing is his barrage ki attacks. Dodging them seems simple, but sometimes you get caught even when it feels like you avoided it. I block through these and then warp behind him for a free attack when possible, then follow it up with a Kamehameha if I can. The point is you should avoid taking them at full damage or the fight won’t last long. Don’t forget to use that healing item if you still have it. I took me three attempts to finally bring him down, and the fights after him have been much simpler. 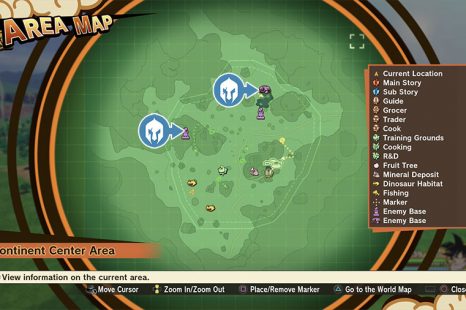 Want to farm gift items to increase your Community levels? This guide on Where To Find More Gift Items In Dragon Ball Z: Kakarot will tell you all the different places and methods you can use to find 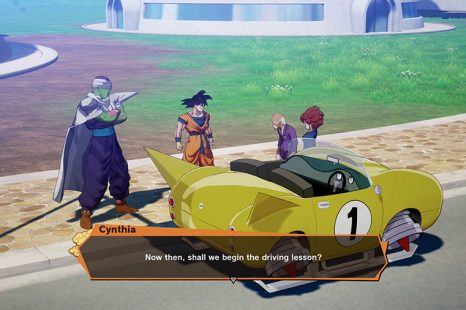 How To Get A Car In Dragon Ball Z: Kakarot

Want to know where to find a car for races in DBZ Kakarot? This guide tells you How To Get A Car In Dragon Ball Z: Kakarot so you can participate in some of the unique and exciting race events 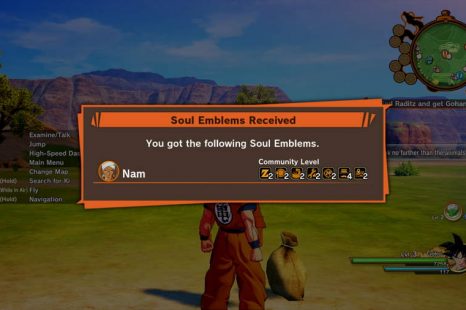 Soul Emblems in DBZ Kakarot are one of the many ways you can power up your fighters. Check out this Dragon Ball z Kakarot Soul Emblem guide to find them all and become as strong as possible. Some are 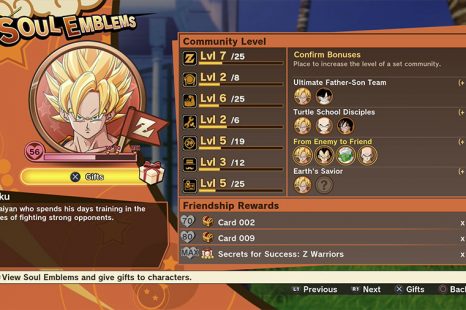 How To Give Gifts In Dragon Ball Z: Kakarot

Want to give gifts to your favorite fights in DBZ Kakarot? This guide explains How To Give Gifts In Dragon Ball Z: Kakarot as although it’s explained in a tutorial, it’s easily forgotten and hidden