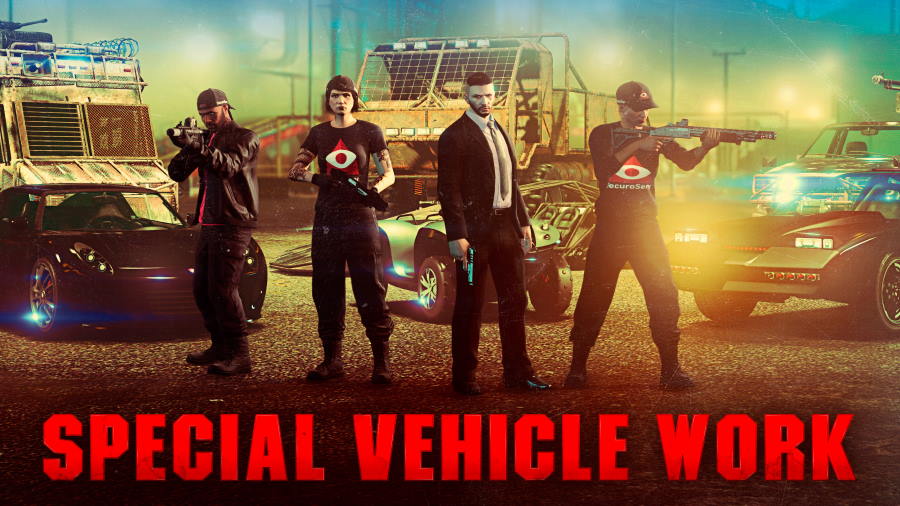 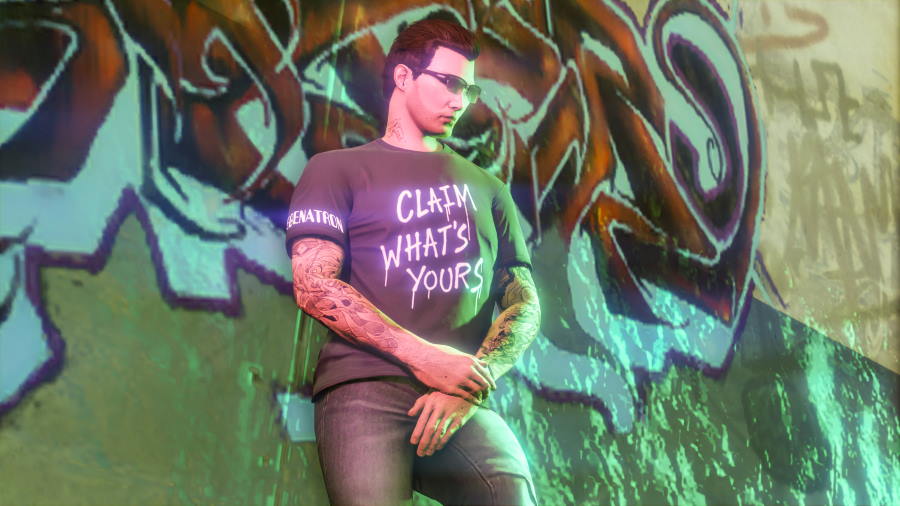 For those looking to do Special Vehicle Work, the Ramp Buggy, Blazer Aqua, and the Phantom Wedge are 40% off this week. In addition, those who come out on top in an Event Cargo Business Battle can get themselves the Claim What’s Yours Tee. 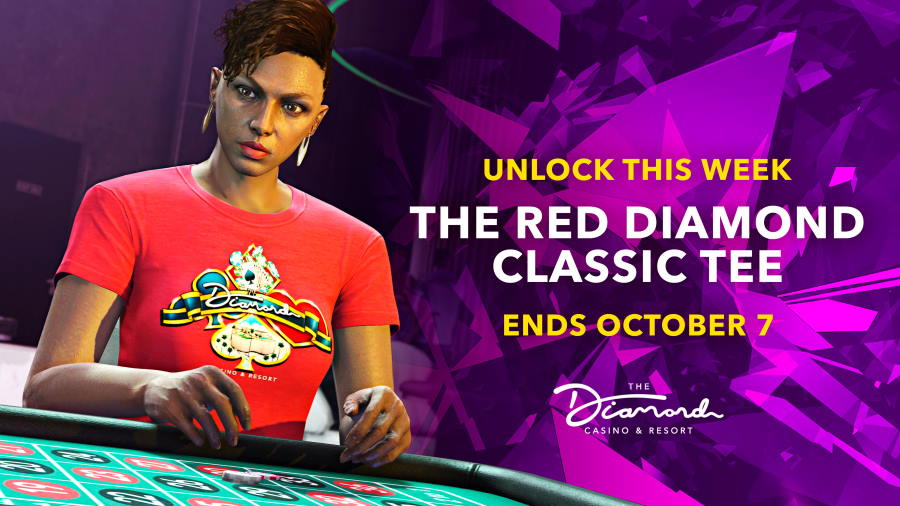 Meanwhile, all those that play GTA Online from now through October 7 can get themselves the Red Diamond Classic Tee for free. 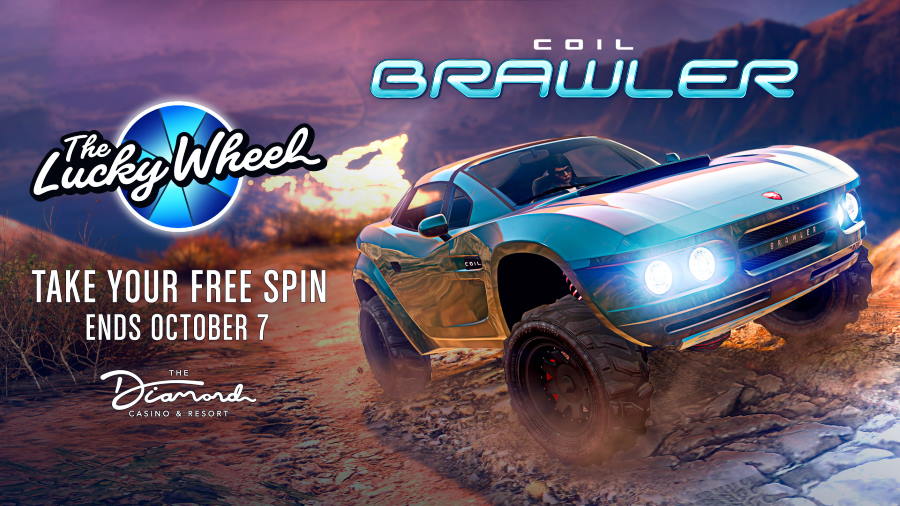 All those that pay a visit to the lobby of The Diamond Casino & Resort to give the Lucky Wheel a spin can get themselves GTA$, RP, or a wealth of mystery prizes. This week’s podium prize is the off-roader Coil Brawler.

Finally, GTA Online players that have connected their Rockstar Games Social Club account with their Prime Gaming account will receive GTA$200K by playing anytime this week, along with the following discounts:

Prime Gaming members who have linked their Amazon account to their Rockstar Games Social Club account can also get a one-time GTA$1,000,000 bonus deposited to their Maze Bank Accounts within 72 hours. 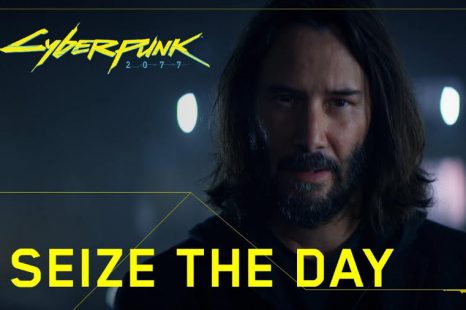 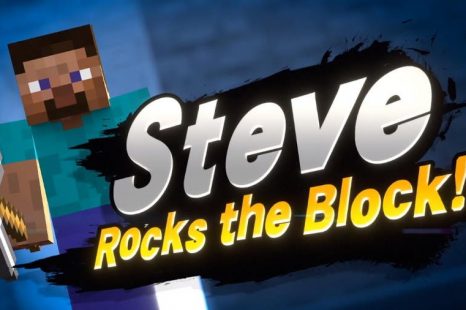 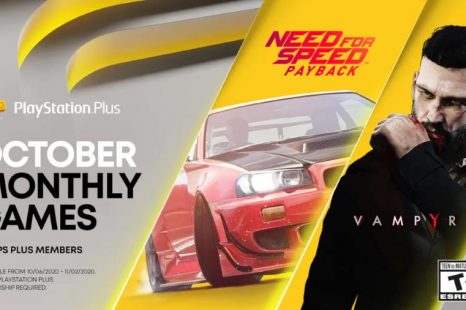 The post Double Rewards This Week in GTA Online appeared first on GamersHeroes.