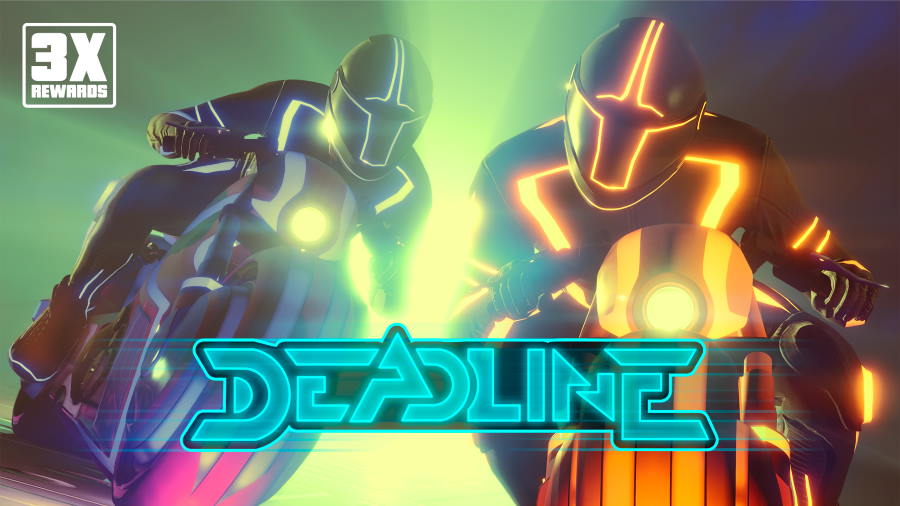 All those that jump into Rockstar Games’ GTA Online this week can get themselves Triple GTA$ & RP in Deadline and Double GTA$ & RP in Biker Businesses and Stunt Races. 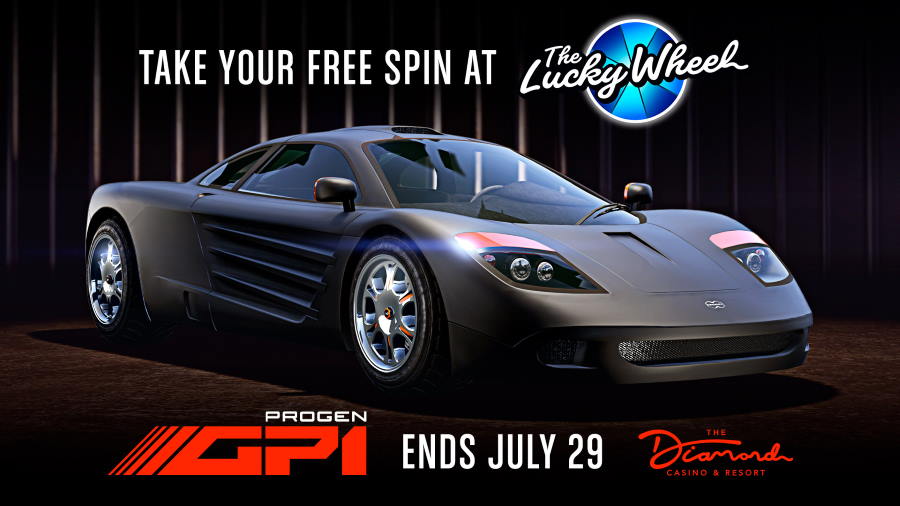 In addition to these opportunities, those that swing by the lobby of The Diamond Resort & Casino to give the Lucky Wheel a spin can get the chance to win cash, RP, clothing and a number of mystery prizes. This week’s top prize is the super-car known as the Progen GP1.

All those that take their pent up vehicular rage to the Maze Bank Arena this weekend will be rewarded next week with special discounts. It doesn’t matter if you pick between the Apocalypse, Future Shock and Nightmare variants – the variant that is played in the most matches this weekend will receive a 50% discount next week across all Arena War vehicles.

All GTA Online players that have connected their Twitch Prime account with their Rockstar Games Social Club account will net themselves GTA$200K for playing any time this week. In addition, these players can earn an additional GTA$200K if you played each of the last four weeks – please wait up to 72 hours for all GTA$ bonuses to make their way to your Maze Bank account.

Finally, starting this week these players can also get the Vespucci Canals Nightclub property on the house, and can take 70% off the cost of the Pegassi Oppressor and 80% off the Bravado Verlierer. 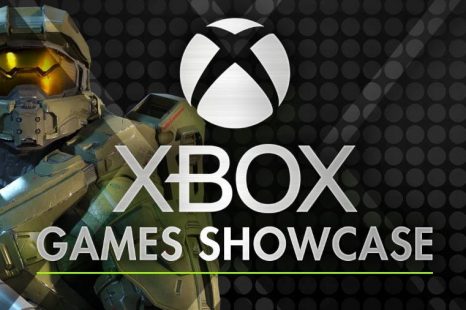 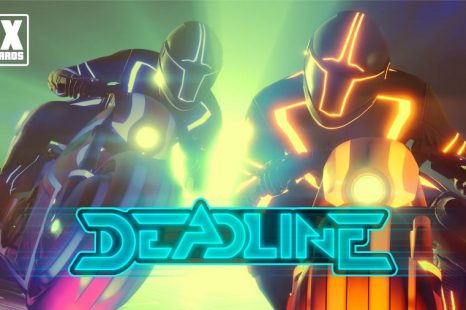 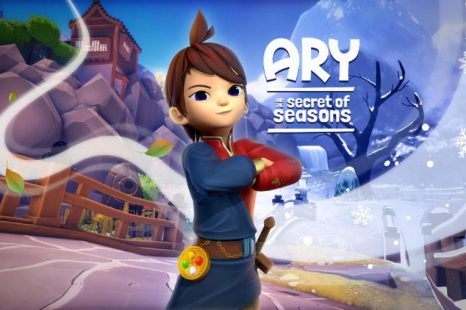 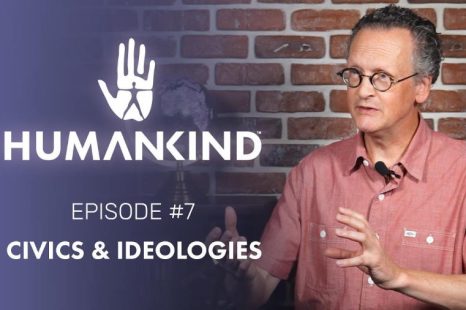 The post Double and Triple Awards Available in GTA Online This Week appeared first on GamersHeroes.