The legendary badass returns once again as Bethesda and id Software look to build on the success of the 2016 release of Doom with Doom Eternal, Doom Guy’s latest foray into the depths of hell. Promising the insanely over-the-top and exciting combat of its predecessor, rewarding secrets, and challenging new platforming elements, Doom Eternal is poised to be bigger and badder in every way.

The original Doom games are iconic classics, defining what it meant to be a first-person shooter game all those years ago. However, by modern standards, they can be considered basic and bare-bones. Bethesda and id Software did the impossible: they brought Doom into the modern age in spectacular fashion. Every aspect of the game has been modernized, all while maintaining its over-the-top, tongue-in-cheek approach to slaying demons in an effort to save mankind. Arguably one of the best first-person shooters of the current generation, the 2016 release of Doom raised the bar; and sometimes, Doom Eternal just about struggles to reach it. 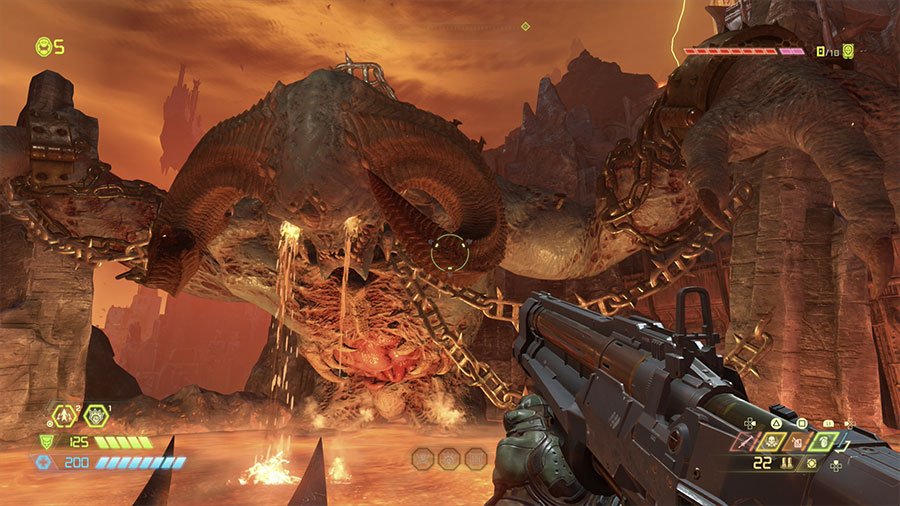 In my review of Doom 2016, I criticized the game for its lack of narrative. Doom’s fast-paced gameplay and combat design often tend to lean more towards chaos and carnage than an understandable and easy-to-follow story direction.

Thankfully, the developers combined both with Doom Eternal. Offering deeper insight into Doom Guy’s origins, the nature of the demonic invasion of Earth, and the bigger powers at play, Doom Eternal dives further and deeper into the lore and narrative than ever before – all without ever distracting from its true strengths. Cutscenes, flashbacks, hidden lore in collectibles – there’s a lot of story to sink your teeth into, and the game is a much better package because of it.

While immersing myself deeper into the lore of the Doom universe was a fun and rewarding adventure, let’s not pretend it was its primary focus. Let’s look at murdering an entire demonic invasion of Earth single-handedly. Doom Eternal’s combat in the first-person genre is the best the industry has to offer. It’s crisp, responsive, rewarding, chaotic, and incredibly fun from start to finish. It’s slightly more complex than its predecessor, and while this is somewhat limiting at first, the payoff is huge once you learn to micromanage the various mechanics of combat. 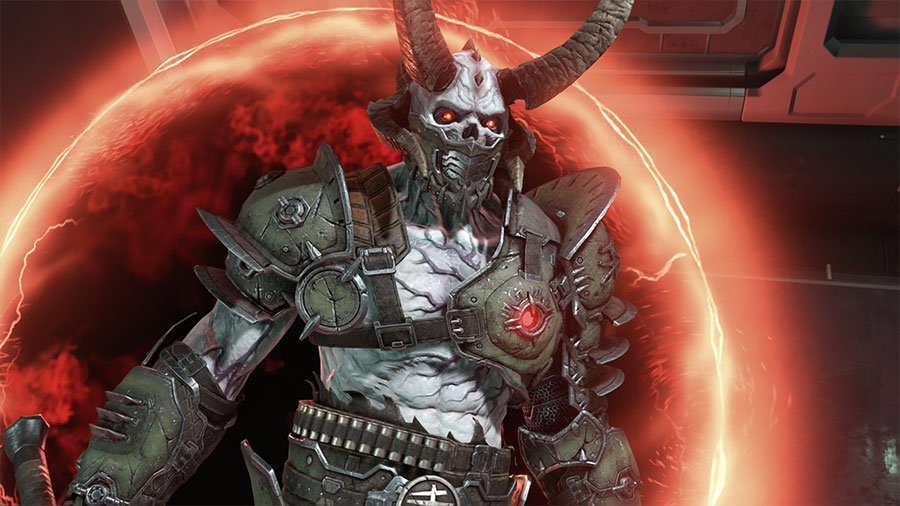 You can upgrade your suit. There are plenty of guns to unlock. Each gun can have a number of mods equipped and each mod can be upgraded. There’s several ability combinations you can acquire. It sounds like a simple premise, but it’s somewhat overwhelming at first. You build up an arsenal of over 10 weapons and abilities, most of which have multiple methods of fire, providing opportunities for perfect-execution of nearly any demon you encounter. Switching up between weapons, mods, and abilities three to four times in a ten second window to take out three special demon types is a fumbling process at first, but after a few levels, you feel unstoppable. 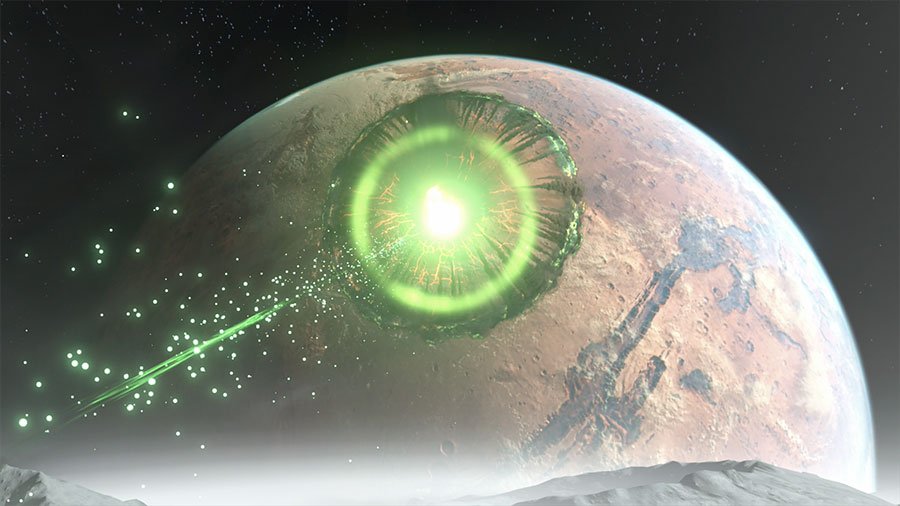 Each and every fight put me one step closer, one quick weapon switch away from executing the perfect combination of abilities to decimate my demonic enemies. The game drives you to improve and get better, and rewards you by making you feel like a complete badass every step of the way.

There are 13 levels in total, with most taking an hour or two to complete – longer if you’re searching for the tons of collectibles and secrets hidden throughout. The secrets are often frustrating, as platforming elements of climbing, swinging, and jumping are much more prevalent than before. Unfortunately, this is counterproductive to its otherwise fantastic pace and chaotic combat. Slicing through a room of demons with a flurry of brutal Gory Kills – gruesome animations that have you tearing apart demons with your bare hands, a chainsaw, their own limbs – only to spend the next three minutes trying to reach a particular ledge that feels just out of reach is frustrating, and it often dulls the tone of the game. 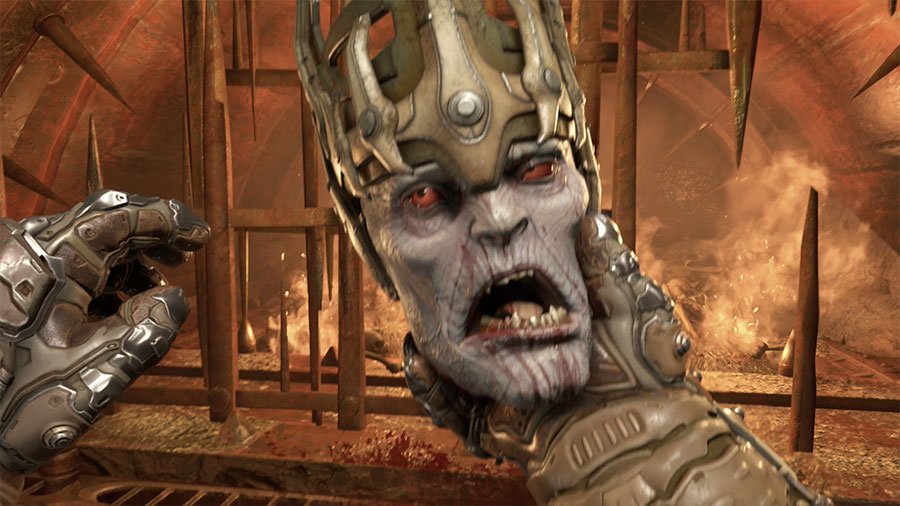 For the more hardcore Doom fans among us, there’s a lot to sink your teeth into after the credits roll. Master Levels look to challenge end-game PvE content with vastly more difficult versions of game levels. There’s a solid multiplayer with an interesting asymmetrical Demon vs. Demon Slayer approach, and Doom Guy’s Fortress of Doom can be decorated with various collectibles and secrets players have discovered along the way. 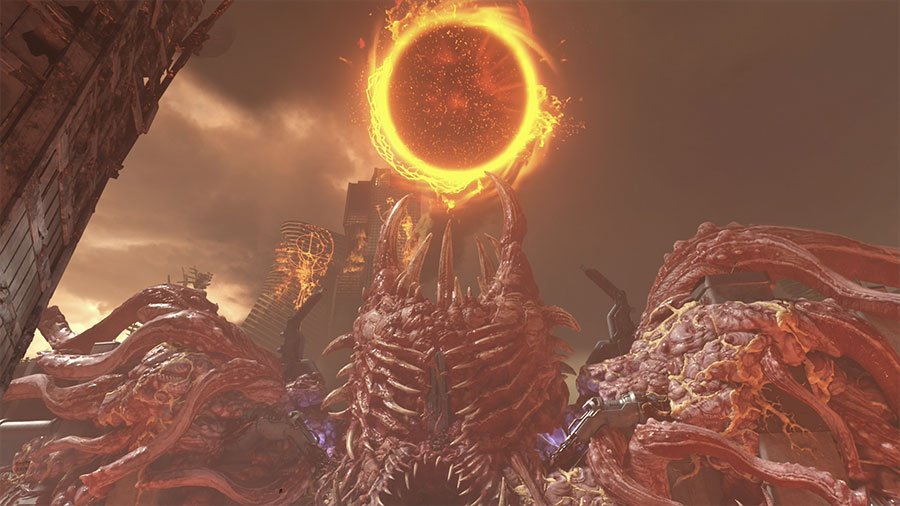 Doom Eternal is completely badass. The soundtrack, the level design, the combat – it all comes together to create a package of adrenaline-fueled rage and destruction. Put simply, it’s the best first-person shooter of this generation.

This Doom Eternal review was done on the PlayStation 4. A digital copy was provided by the publisher. 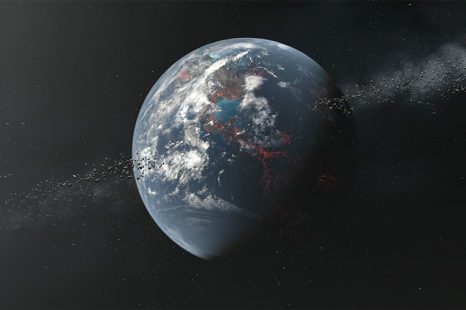 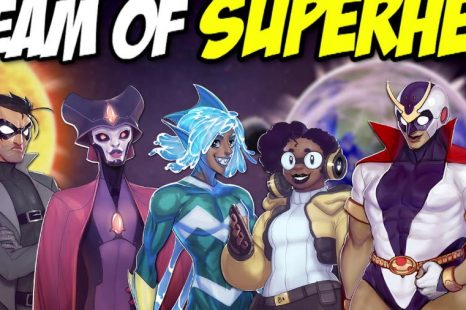 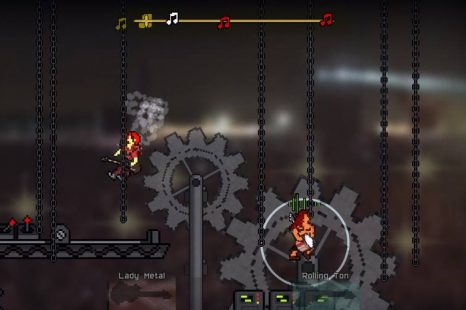 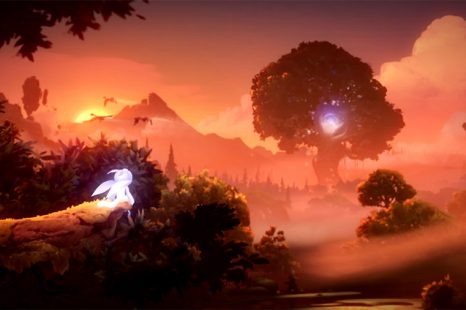