Hell on Earth is the first level in Doom Eternal and it’s filled with secrets, items, and collectibles. This Doom Eternal Hell On Earth Level 1 Secrets Guide tells you where to find all Secret locations so you can loot yourself some toys, cheat codes, and other useful items.

There are many items and collectibles to find on each level in Doom Eternal. Not all of them are considered Secrets. Some are easily found, others are trickier, hidden behind puzzles or special objectives. This guide will tell you where to find each of the secrets on the first level. 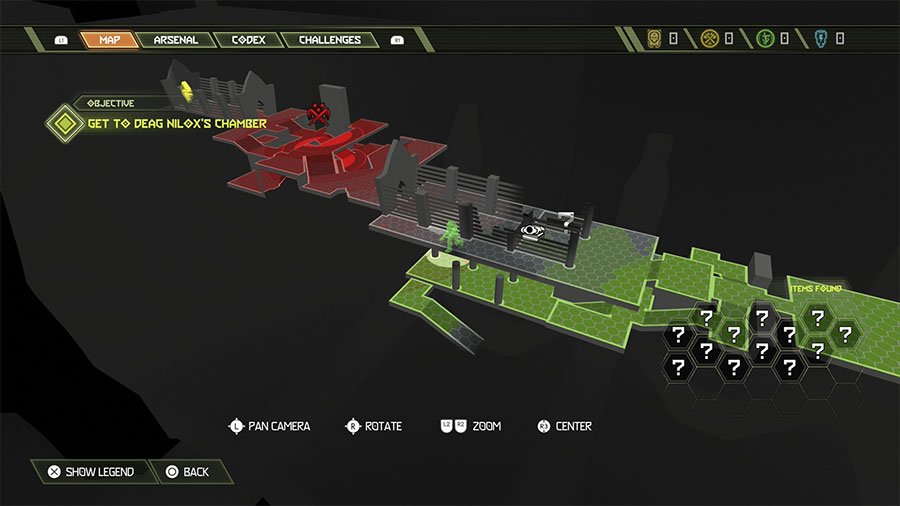 In the first area after you find the chainsaw. There’s a wall in the corner that can be destroyed with a melee attack. The secret is behind the wall. 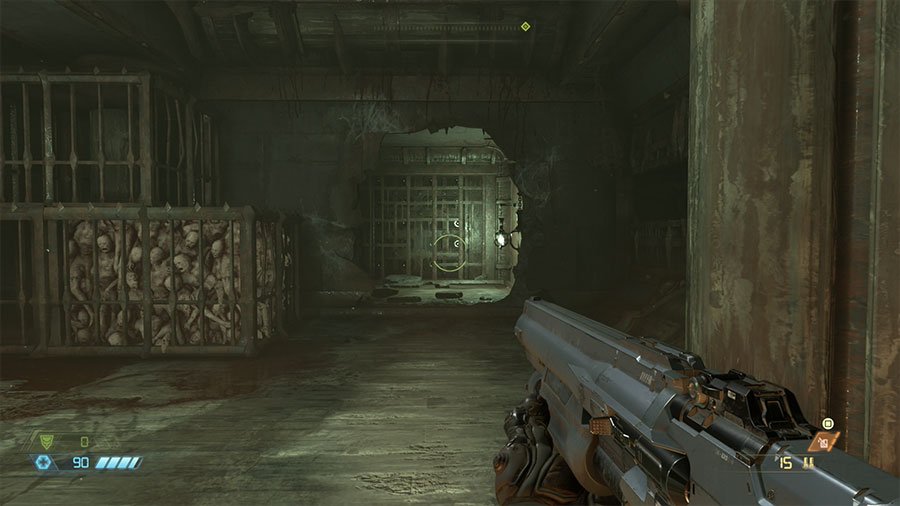 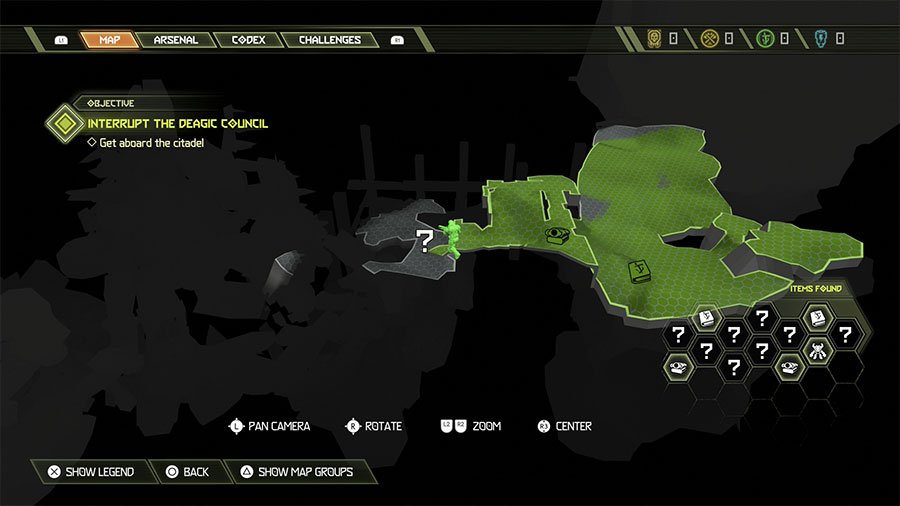 After you reach the City. There’s a green door you have to smash through. Once you break through it, look up and jump above to reach the secret. 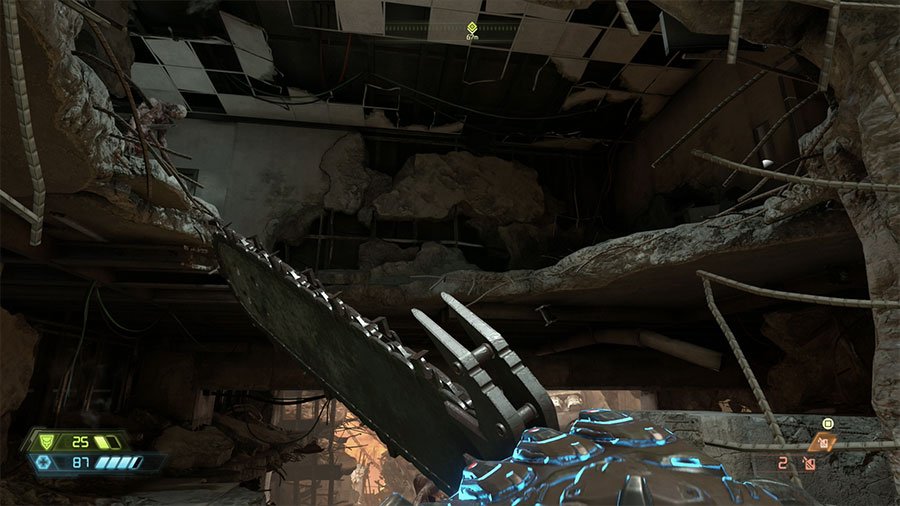 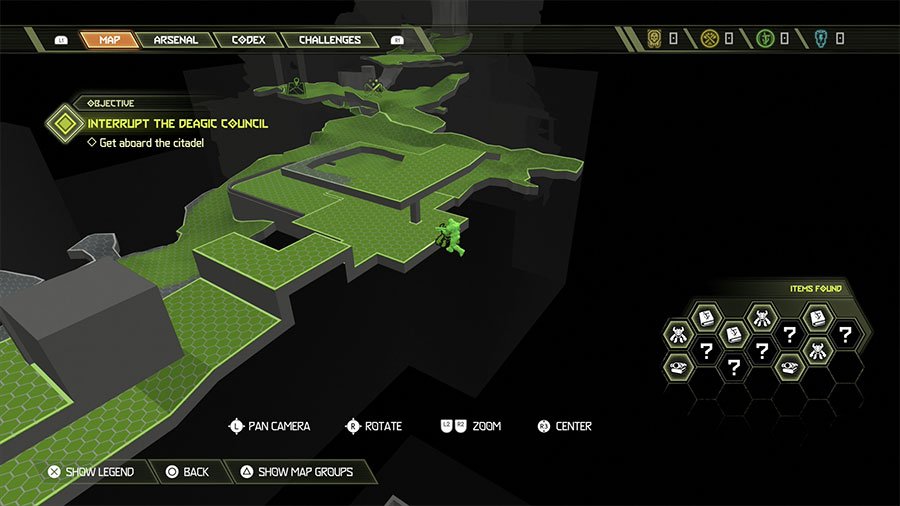 After you exit the room with the giant bell, you will see a Scott building. To the left of that building will be two enemies fighting. You need to climb up to the first floor of that building and go inside. There’s a wall in there that you can break. Break it to drop down to the secret. 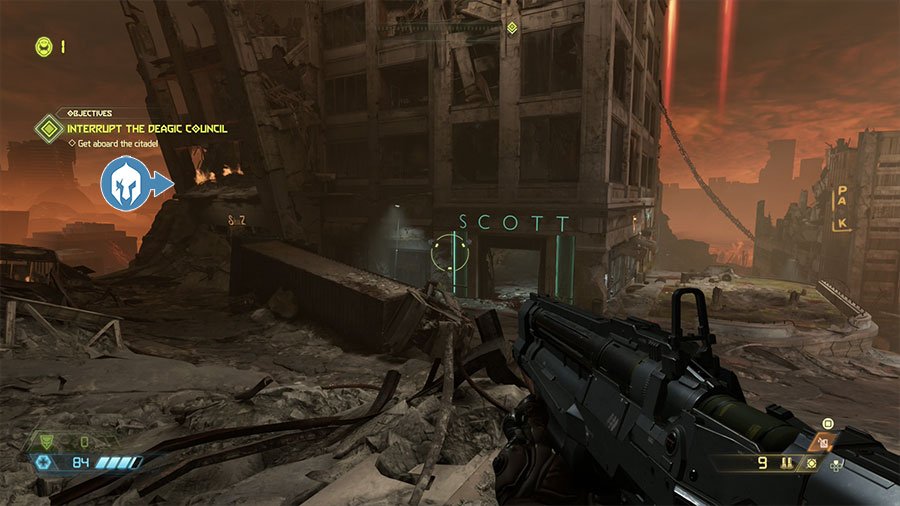 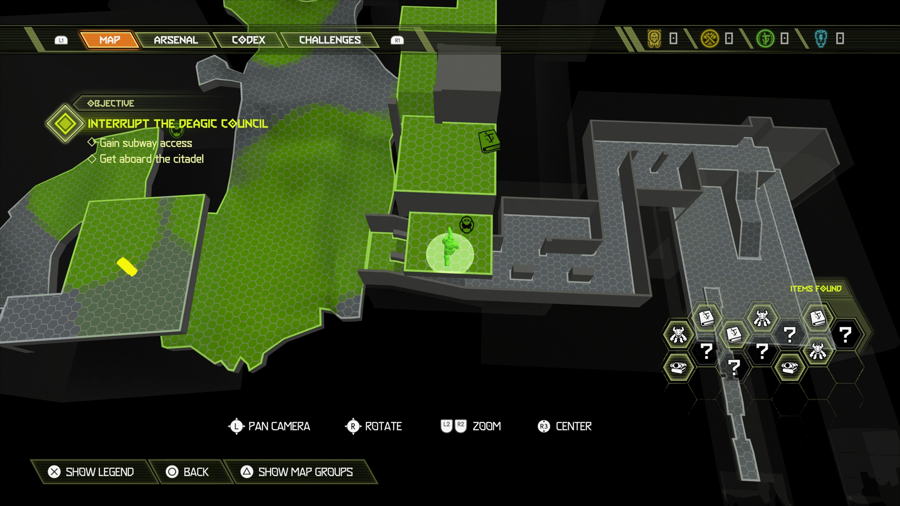 The next one is found inside the SCOTT building. Head upstairs and cross this gap using your double jump and the ledges. Drop down for a extra life. 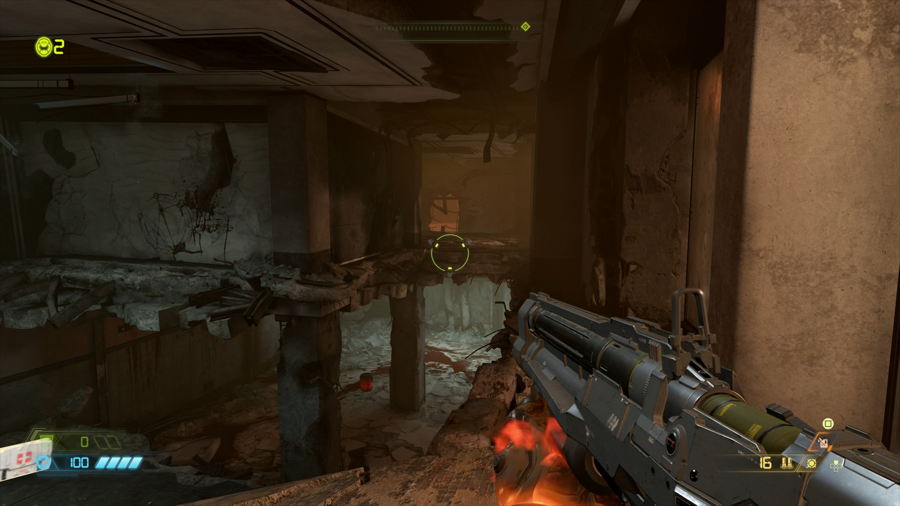 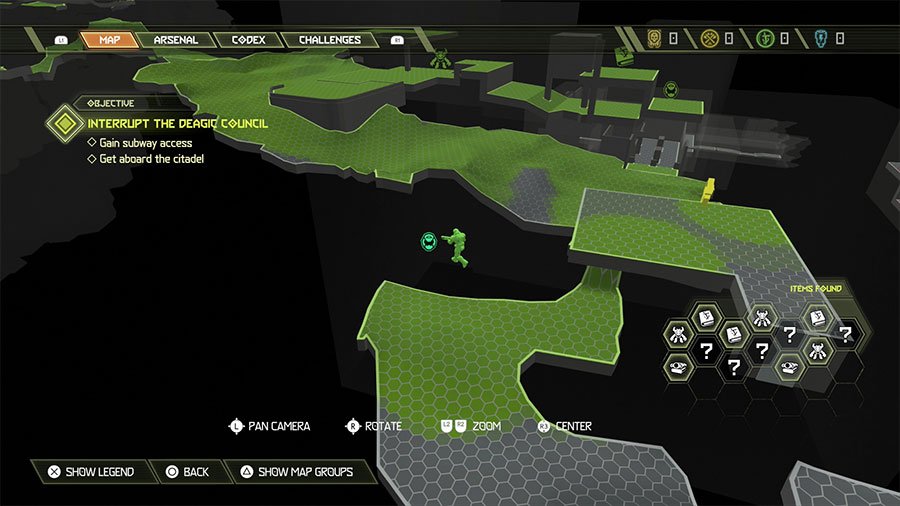 As you reach the area shown below, take a right past the rubble. There’s a wall there that can be destroyed. Destroy the wall to get an Extra Life. 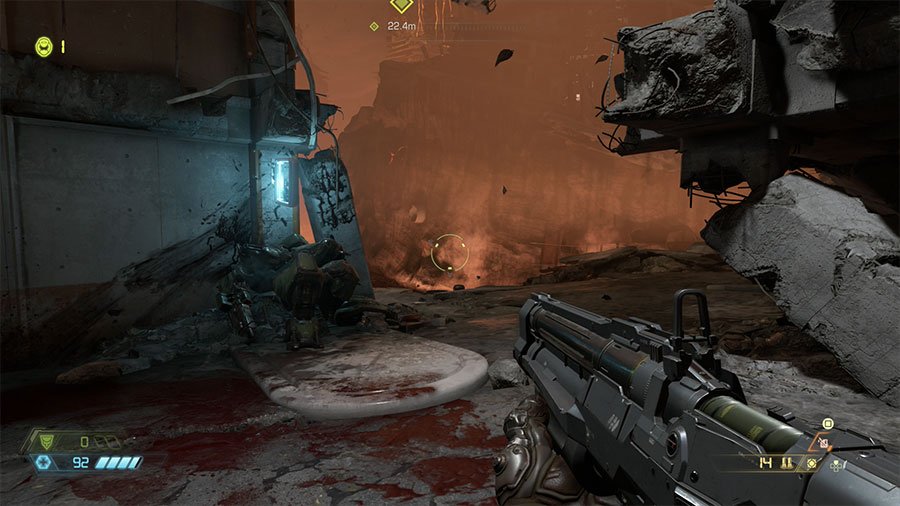 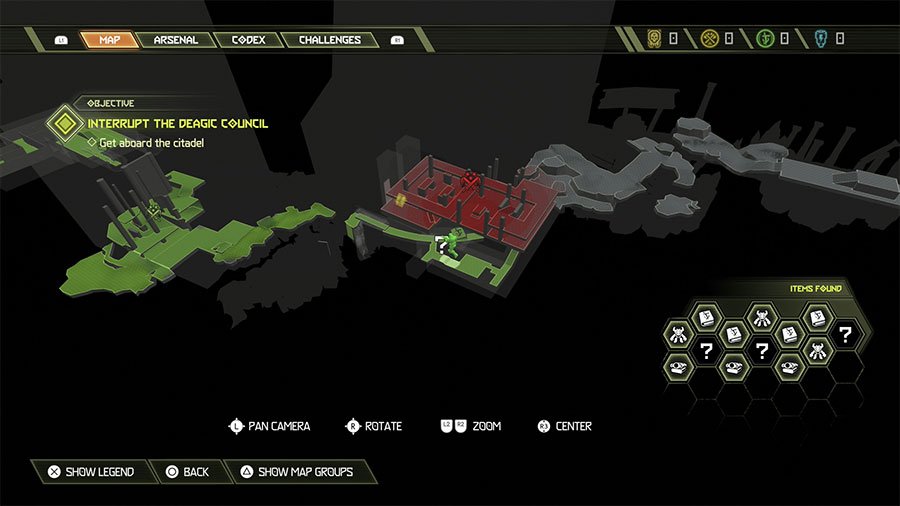 Once you enter the tunnels near the end of the level you will encounter Tentacles that come out of the floor. At the third tentacle, take a right. There’s a crate you can jump on. Follow that to the floor above to find this secret. 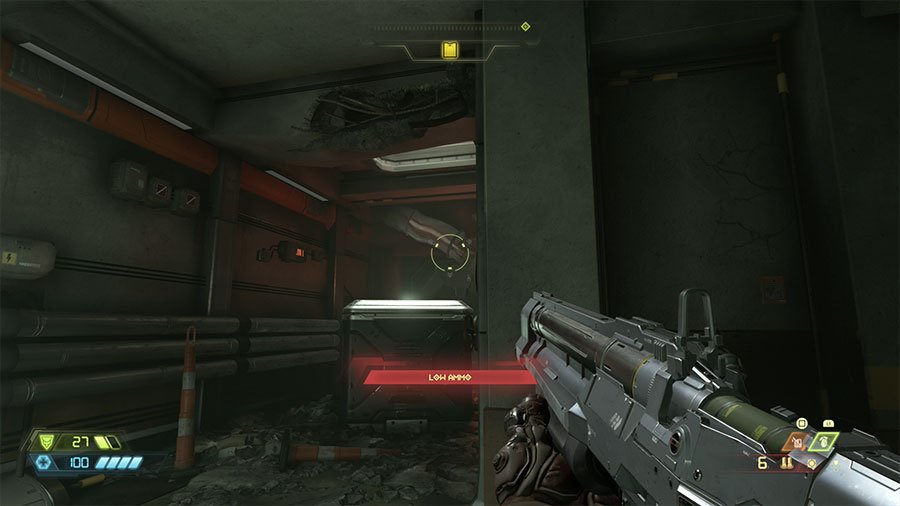 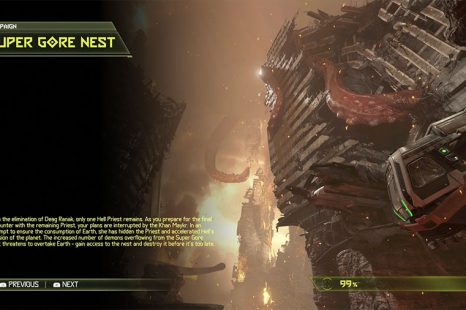 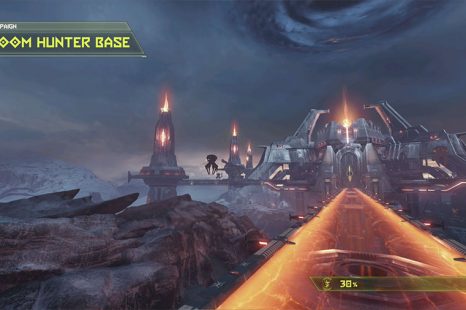 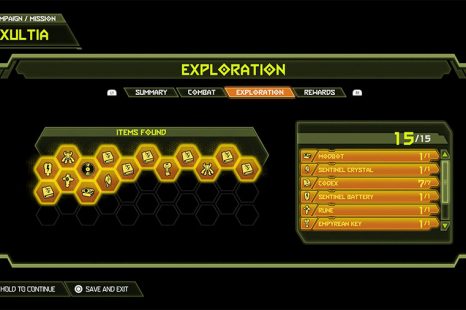 Exultia is the second level of Doom Eternal. This Doom Eternal Exultia Level 2 Secrets Guide lists every secret hidden in the level, allowing you to easily follow the guide to track down every 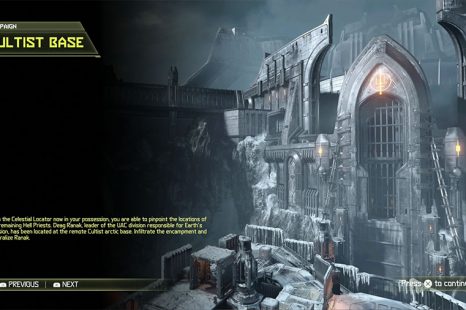