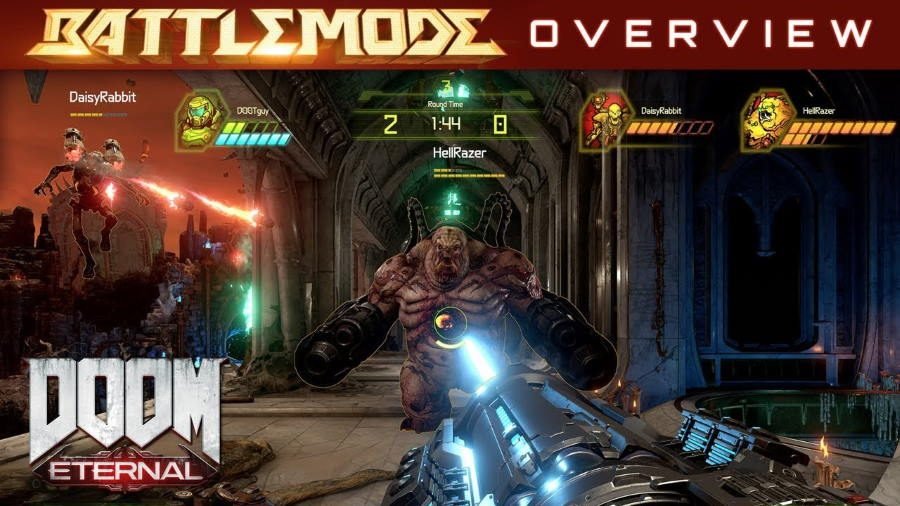 Developed in-house at iD Software, this new 2-v-1 multiplayer mode features six unique arenas and playable demons. Players will take control of either the DOOM Slayer or one of two player-controlled demons. The ultimate goal? Destroy the other side.

Note that all future maps and playable demons will be free for all players.

The game will come out for the PlayStation 4, Xbox One, Nintendo Switch, and PC on November 22. 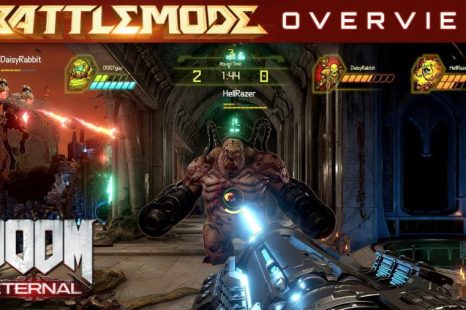 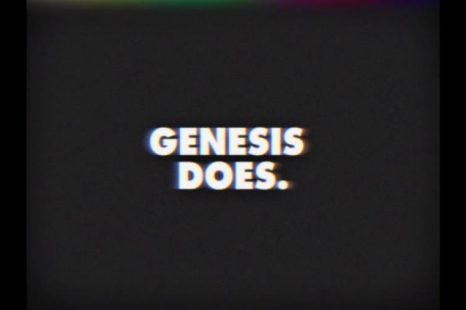 A blast from the past, SEGA has created a new trailer for the SEGA Genesis Mini that pays tribute to one of the system’s most iconic commercials 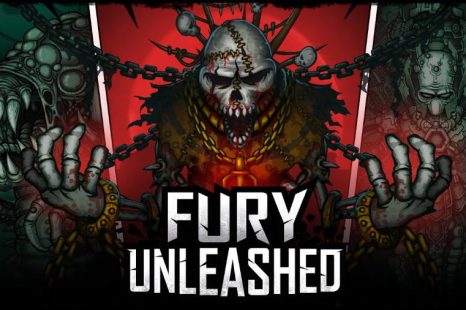 Combining the spirit of titles like Dead Cells and Rogue Legacy with the worlds of Contra and Metal Slug, the latest trailer for Awesome Game Studio’s Fury Unleashed has been released 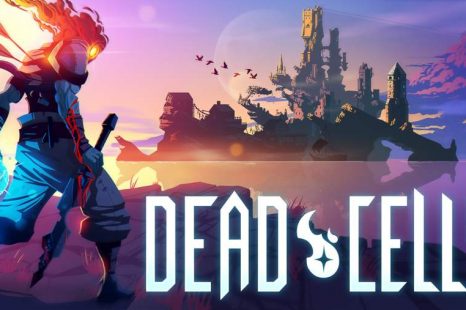 Motion Twin and Evil Empire announced today that Update 14 for Dead Cells, “Who’s the Boss?,” is now live on the PC