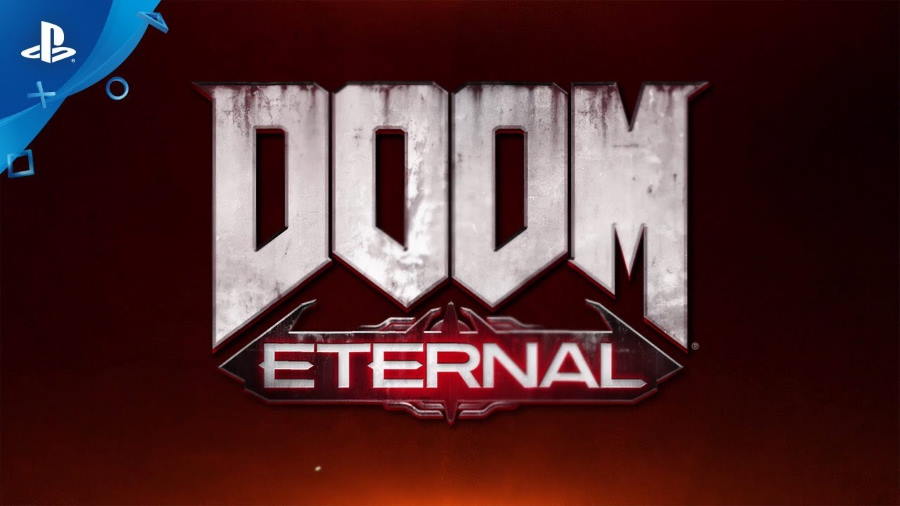 Want to learn more about id Software and Bethesda Softworks’ DOOM Eternal? A new video for the FPS tells all.

Dubbed “What is DOOM Eternal,” the latest trailer explains how the title contains an epic single player campaign, along with online multiplayer. Players will take on the role of the Doom Slayer in the campaign, fighting hordes of demons in space, hell, and across different dimensions in an effort to save humanity.

Also included in the title is its Battlemode, which allows gamers to slay with their friends. Pitting two demons against one Doom Slayer, this mode includes new maps and playable demons, all for free.

Learn more about how you can raze hell with the trailer below:

The game will come out for the PlayStation 4, Xbox One, and PC on March 20, 2020, and the Nintendo Switch at a later date. 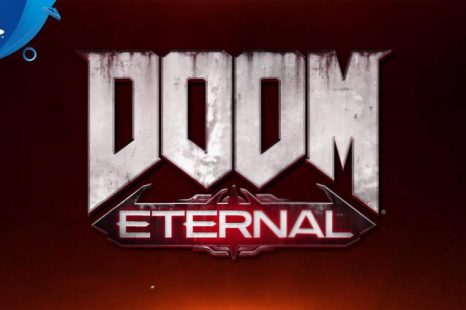 Want to learn more about id Software and Bethesda Softworks’ DOOM Eternal? A new video for the FPS tells all 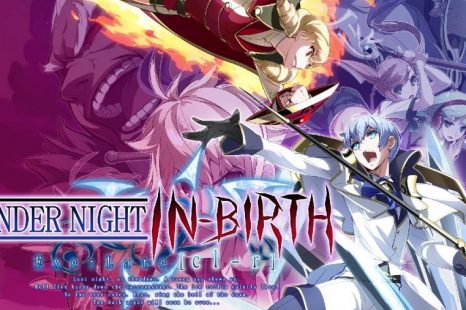 To mark its release on the PlayStation 4 and Nintendo Switch, PQube Games, Arc System Works, and French-Bread’s launch trailer for Under Night In-Birth Exe:Late[cl-r] is now live 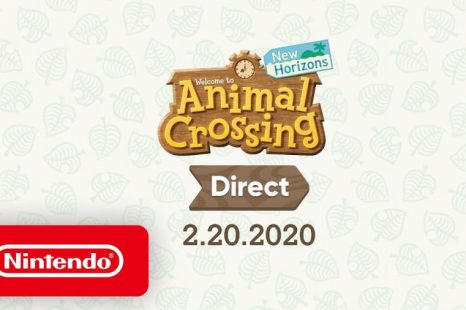 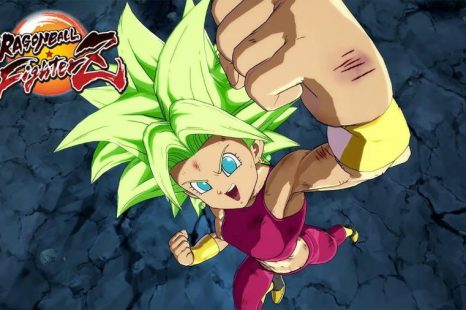 0
GamersHeroes
« Under Night In-Birth Exe:Late[cl-r] Gets Launch Trailer
How to Install and Configure HAProxy on CentOS 8 / RHEL 8 »